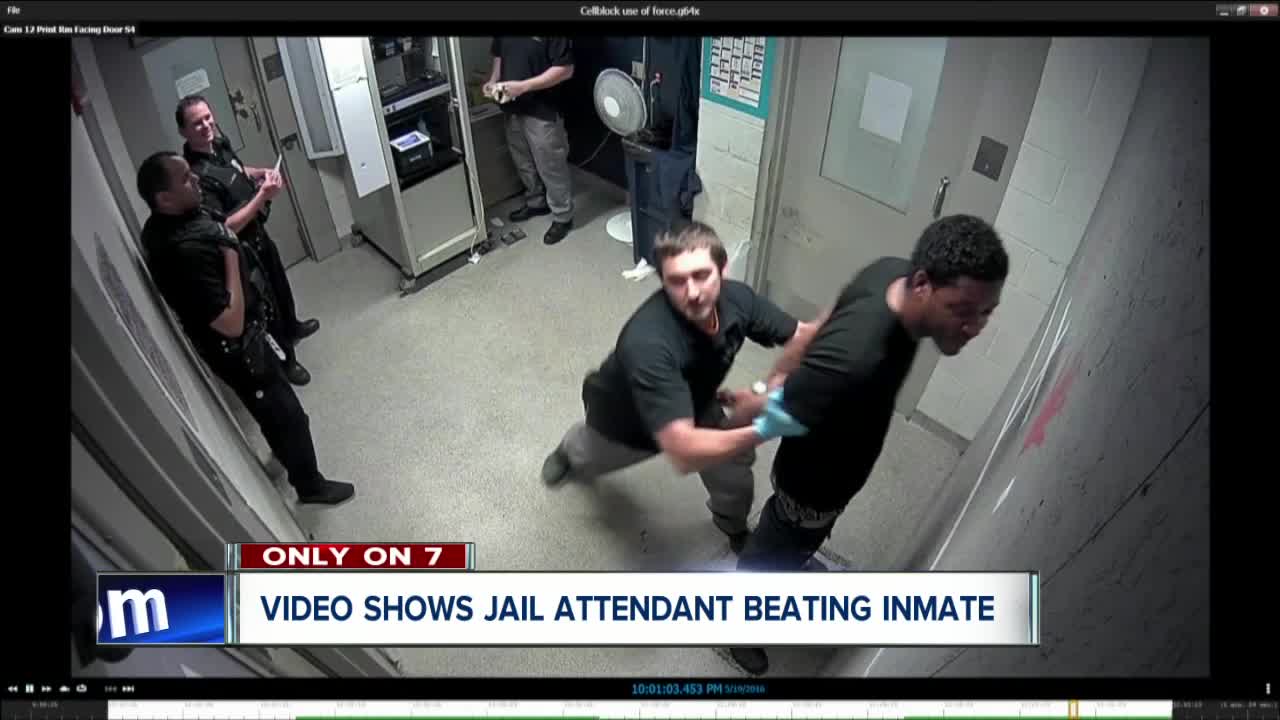 7 Eyewitness News had to sue the City of Buffalo to have this video released. They would not release the video until this week. 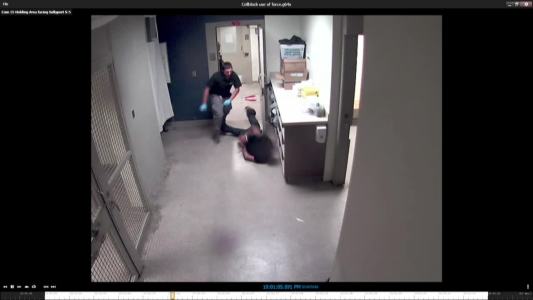 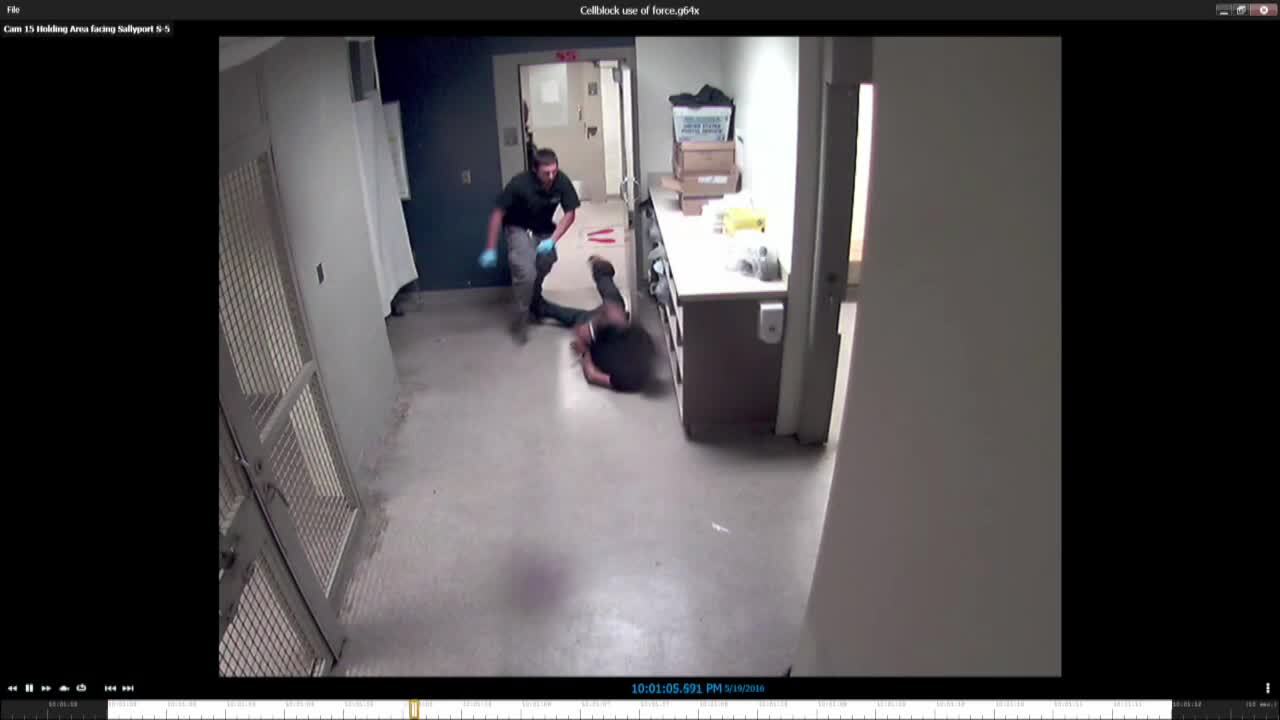 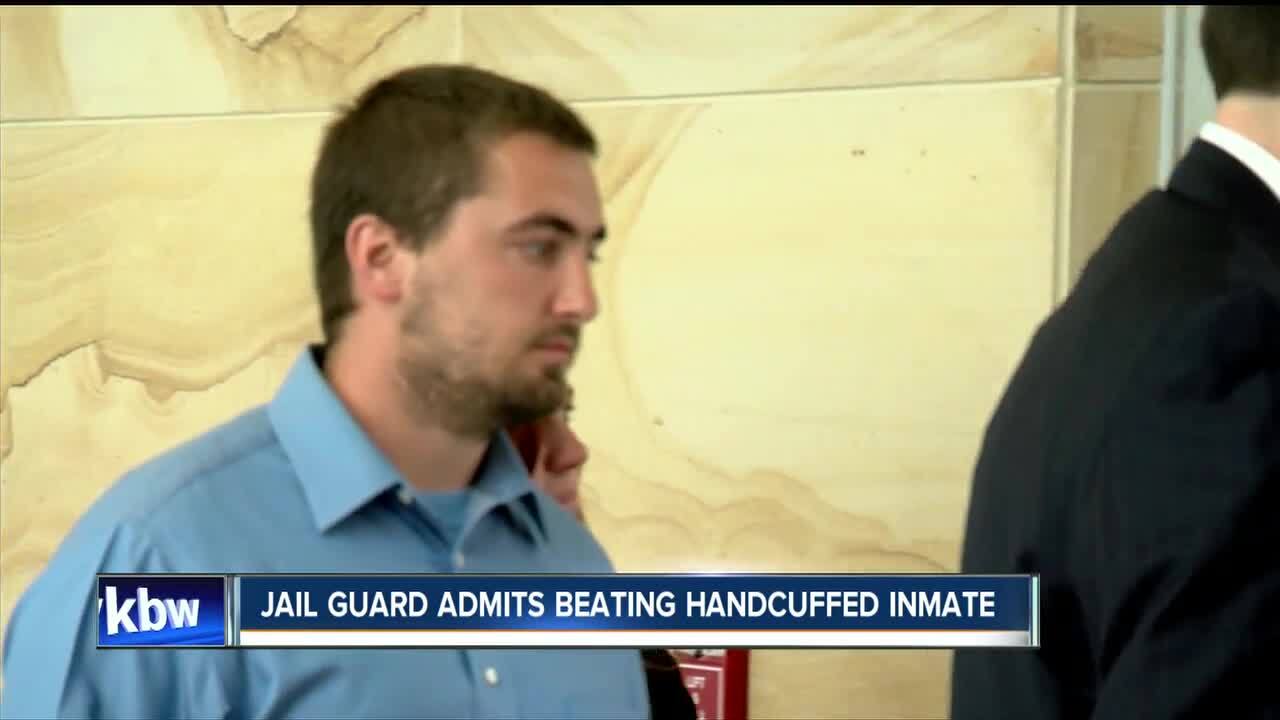 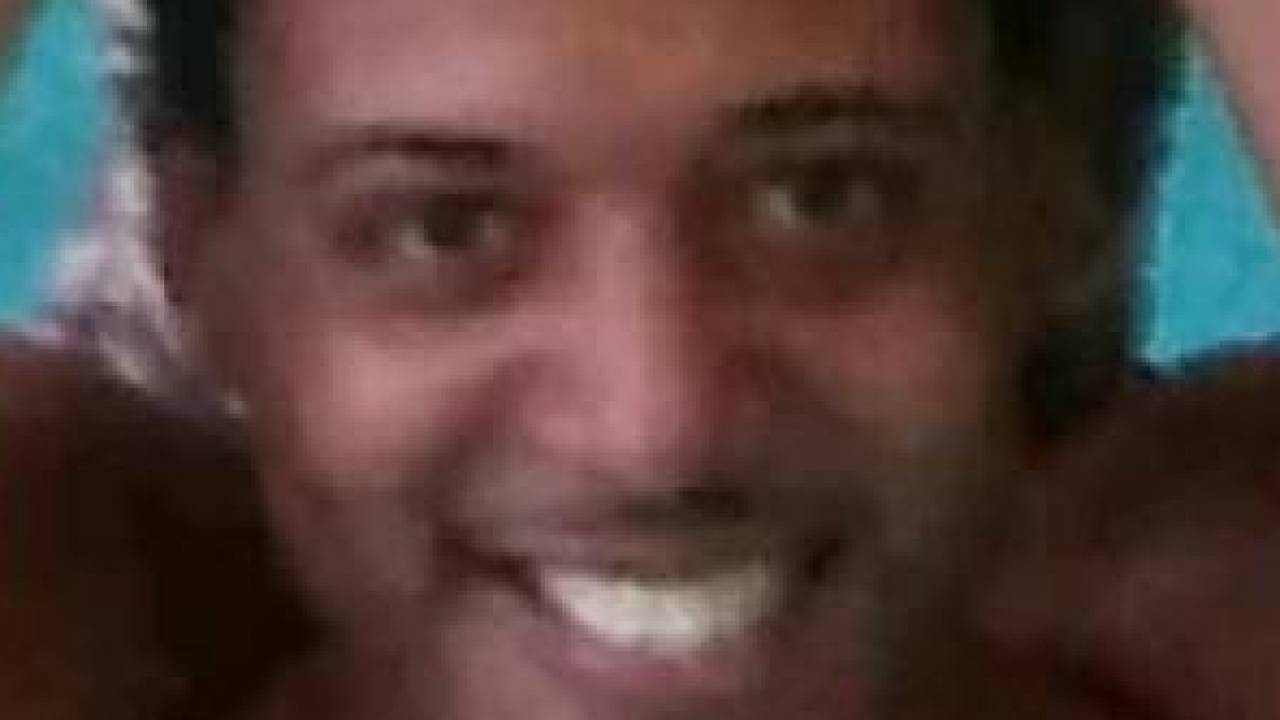 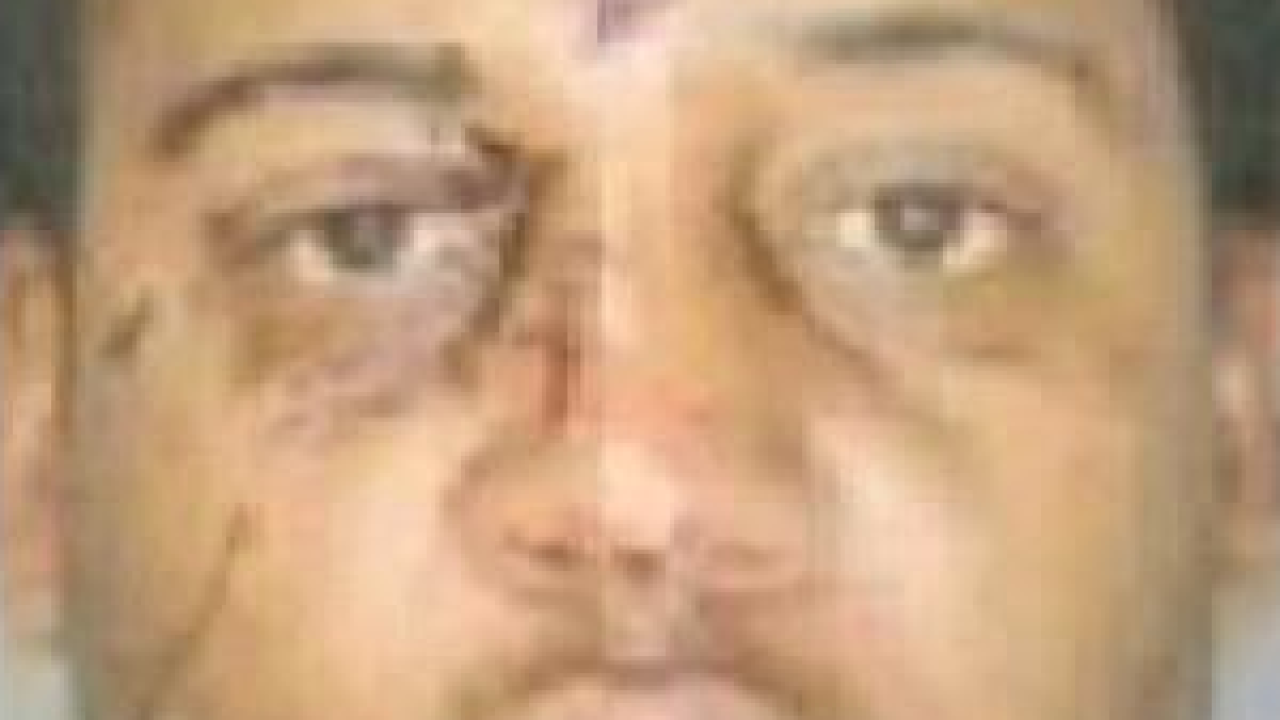 The city released the video to 7 Eyewitness News and The Buffalo News one day after the Buffalo Common Council approved a $300,000 settlement to Shaun Porter, the inmate who was attacked. The News sued the city to force release of the May 2016 tape. 7 Eyewitness News joined the lawsuit in August 2017, arguing disclosure of tapes showing misconduct in a city jail funded by taxpayers is of significant interest to the public.

The video recording shows jail attendant Matthew Jaskula shoving Porter face-first into a metal door at the city lockup. Porter falls to the floor and hits his head before Jaskula drags him, now bleeding, into an empty cell 10 to 15 feet away.

Porter was then put in a restraint chair used for non-compliant inmates, where he was left for more than an hour before medical attention was sought for him.

Two Buffalo police officers, Joshua Craig and Anthony D'Agostino, watched the beating but did not intervene. One of the officers can be seen laughing during the beating. Only Jaskula faced criminal charges in this case.

Jaskula pleaded guilty in May 2017 to felony charges of deprivation of rights. He was sentenced to 18 months in federal prison for violating Porter's constitutional rights.

The city argued the tape should be withheld because its release could have prejudiced a jury for a civil lawsuit filed by Porter against the city. But after the city approved a settlement Wednesday, attorneys for 7 Eyewitness News and The News successfully secured its release to the public.

"We are very pleased that the City of Buffalo has finally released the tape," said Mickey Osterreicher, the attorney representing 7 Eyewitness News with the law firm Barclay Damon, LLP. "It is unfortunate that it has taken all this time and legal wrangling for the taxpayers to finally get to view this incident. Channel 7 and The Buffalo News should be commended for their efforts in making this tape public. The important thing to remember is that the first amendment protects not only the press' right to gather and disseminate information, but the public's right to receive it."

The video can be seen in its entirety below.

The full surveillance video released by the City of Buffalo showing the attack of Shaun Porter
Copyright 2019 Scripps Media, Inc. All rights reserved. This material may not be published, broadcast, rewritten, or redistributed.