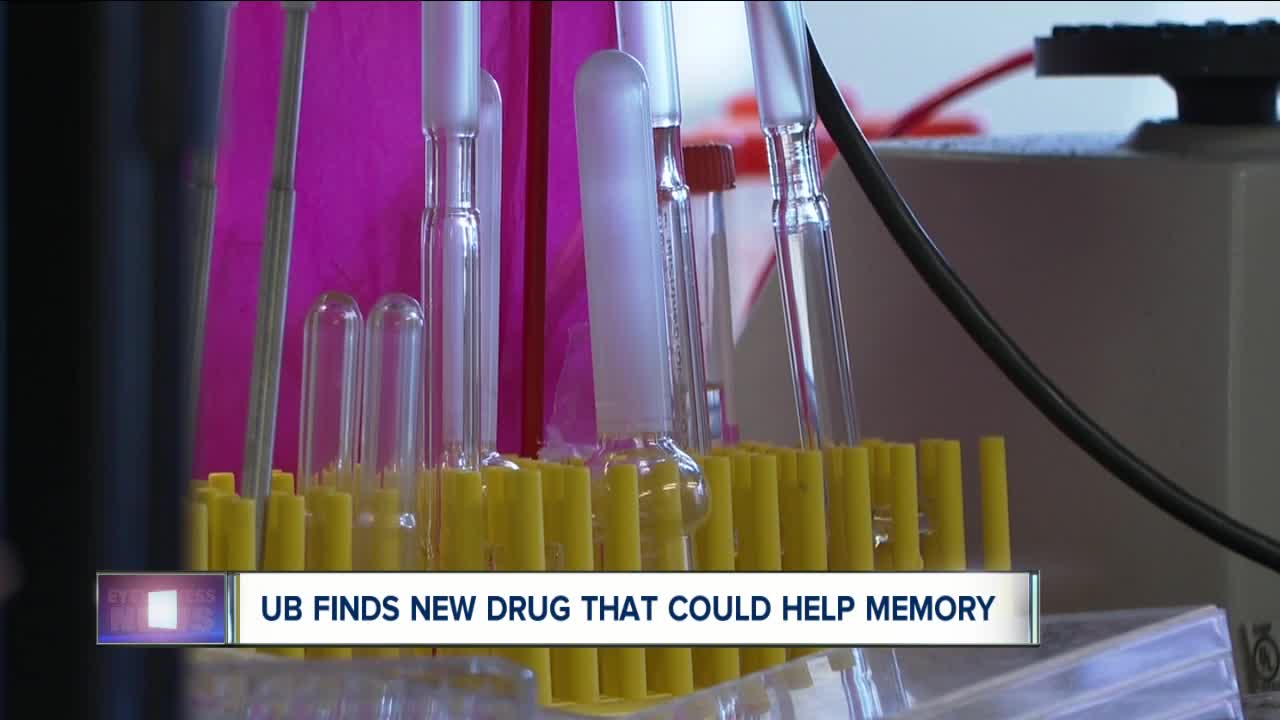 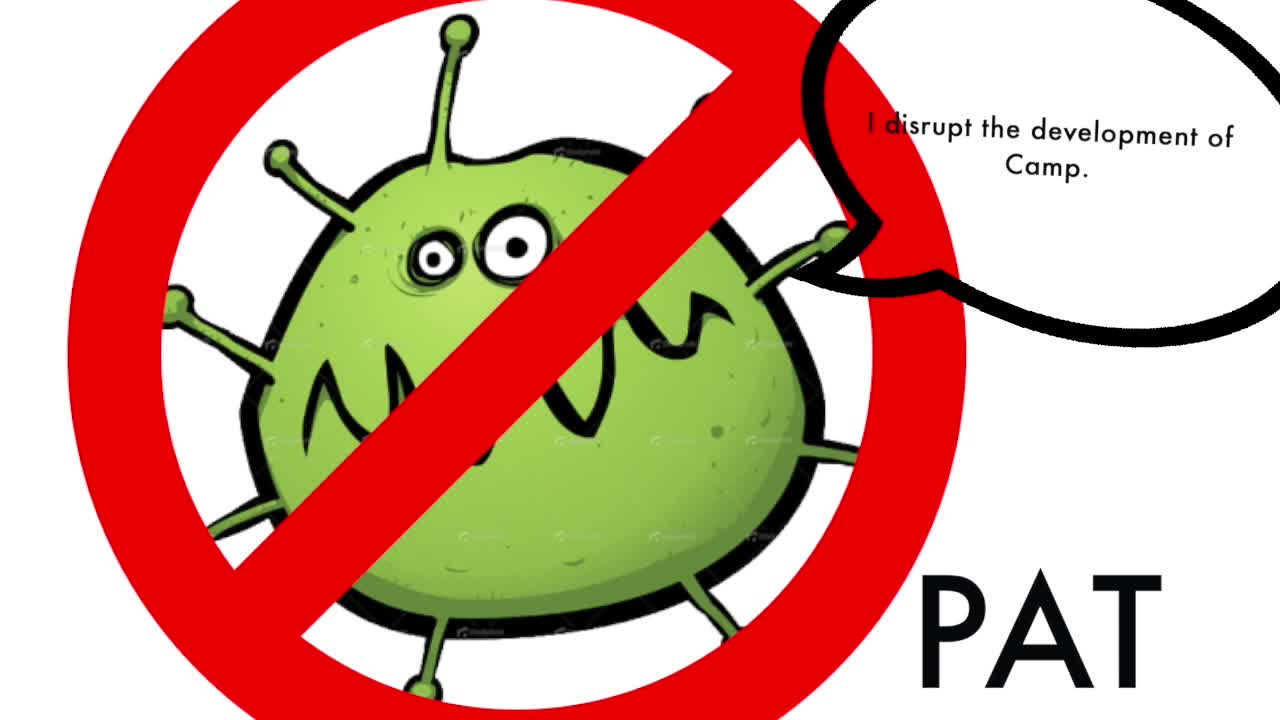 BUFFALO, NY (WKBW) — One in ten is the number of Americans age 65 or older who have Alzheimer’s disease. It’s a startling statistic. But what if there was a treatment to stop this horrible disease in its tracks. Researchers at the University of Buffalo may be one step closer to just that.

Ying Xu is the co-lead investigator and research associate professor at UB’s pharmacy school. She’s an expert on research for this drug.

The work in the UB lab was the center of research for an Alzheimer’s drug that is now heading into phase two of a clinical trial in Michigan.

The University collaborated with tetra therapeutics for phase one of researching a drug known as BPN. It could protect against memory loss, nerve damage and other symptoms of Alzheimer’s.

Dean of UB’s Pharmacy School James O'Donnell says Tetra came along with an inhibitor that works well with their drug, leading to phase two clinical trials that will be conducted on people.

“This drug and drugs like it target that particular compound and so on a theoretical basis – it should enhance memory, so test will be whether human situation it does,” remarked O’Donnell.

In the past, big name drug companies, such as Pfizer, failed at trials due to side effects. But this discovery, in phase one at UB, ended side effects of such as nausea and vomiting.

“The truth is people have been working on this class of drugs for a long time and it’s been difficult separating out the therapeutic effects from the side effects,” O’Donnell explained.

“Anytime that we hear of a trial going to one phase to another - we are the biggest cheering section for those opportunities,” declared Tricia Hughes, Alzheimer’s Association of Western New York.

Getting a drug to phase two is a major leap and this comes at a crucial time as advocates fight in Washington, D.C. this week for $2.3 billion dollars in research funding.

“Alzheimer’s will bankrupt Medicare and Medicaid that’s how expensive this disease is, so it’s more of a problem of the awareness getting out there about those facts. $290 billion is spent just on Alzheimer’s care alone,” explained Lauren Ashburn, Alzheimer’s Association of WNY.

The organization is also fighting for the Bold Infrastructure For Alzheimer’s Act.

Hughes and Ashburn said this is a “public health approach” to the disease. It will focus on prevention and early detection. Hughes noted they are “behind the eight ball on research”. But she said it is often difficult to get people across the nation to participate in clinical trials.

“But if I don’t have people to actually participate in the trials then the trial falls. Because I have no one to participate,” Hughes said.
The Association says there is also a big focus on women and women of color where there are higher rates of Alzheimer’s.

If this drug makes it past phase two it could lead to larger phase 3 trials and the last hurdle before drug approval.

Back at UB’s lab associate professor Xu also explained that even though the trials will take place in Michigan, the University will still be working on more research.

“We are also testing if this drug has an effect on like mental disorders such as depression, anxiety, autism – like behaviors. This is our own ongoing study,” Xu noted.