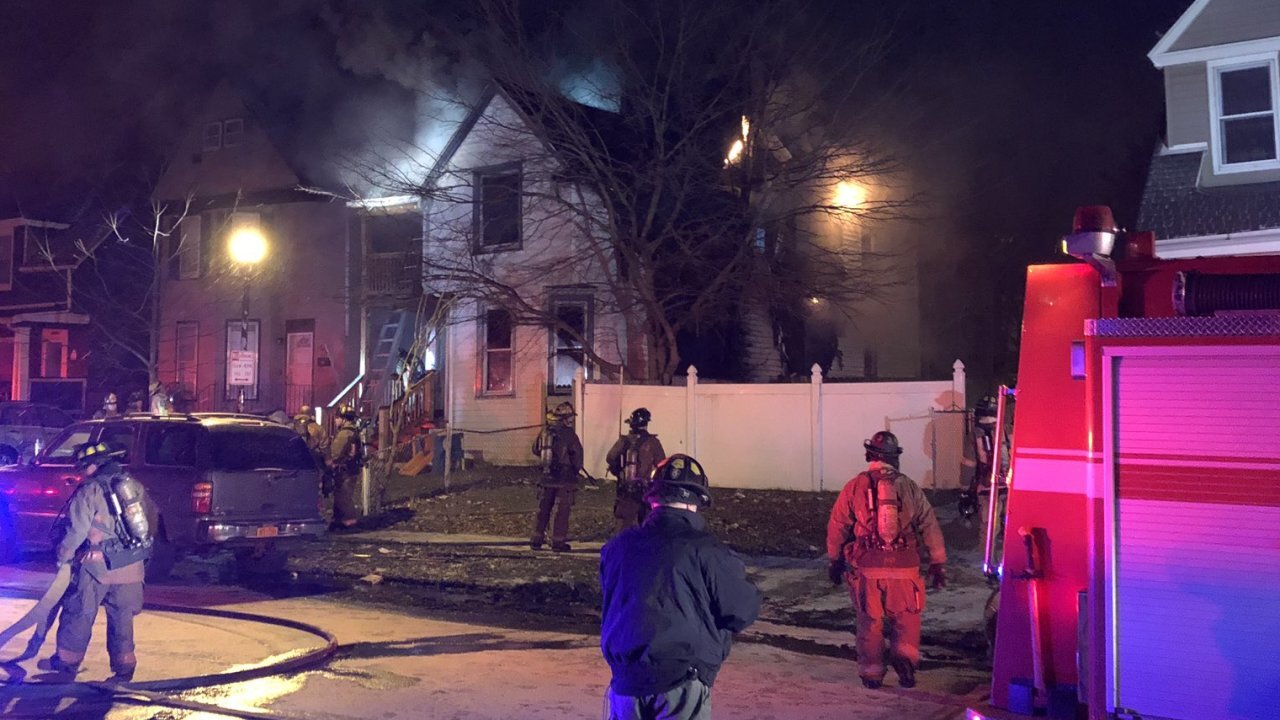 Two Buffalo women have pleaded guilty to arson charges in connection with this fire on Breckenridge in January.

The district attorney's office says Patterson and Austin admitted to throwing multiple bottles that contained gasoline with an ignited wick into a home on Breckenridge Street in the City of Buffalo. The incident occurred following a domestic dispute with someone who lived in the home, according to the DA's office.

The fire displaced six residents. Three children were taken to Oishei Children’s Hospital for evaluation and a police officer was taken to ECMC to be treated for smoke inhalation.

The district attorney's office says Patterson and Austin face a maximum of 25 years in prison. Austin is set to be sentenced September 2, a sentencing date has not been set for Patterson, both remain held without bail.