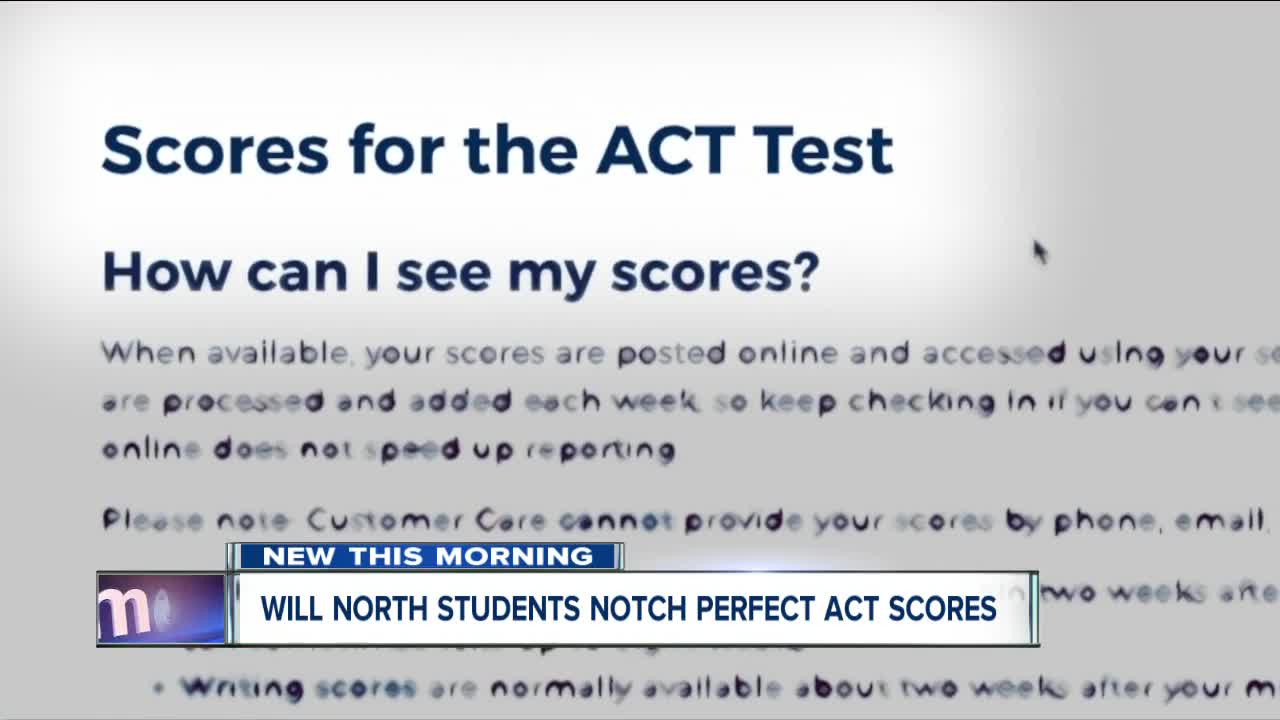 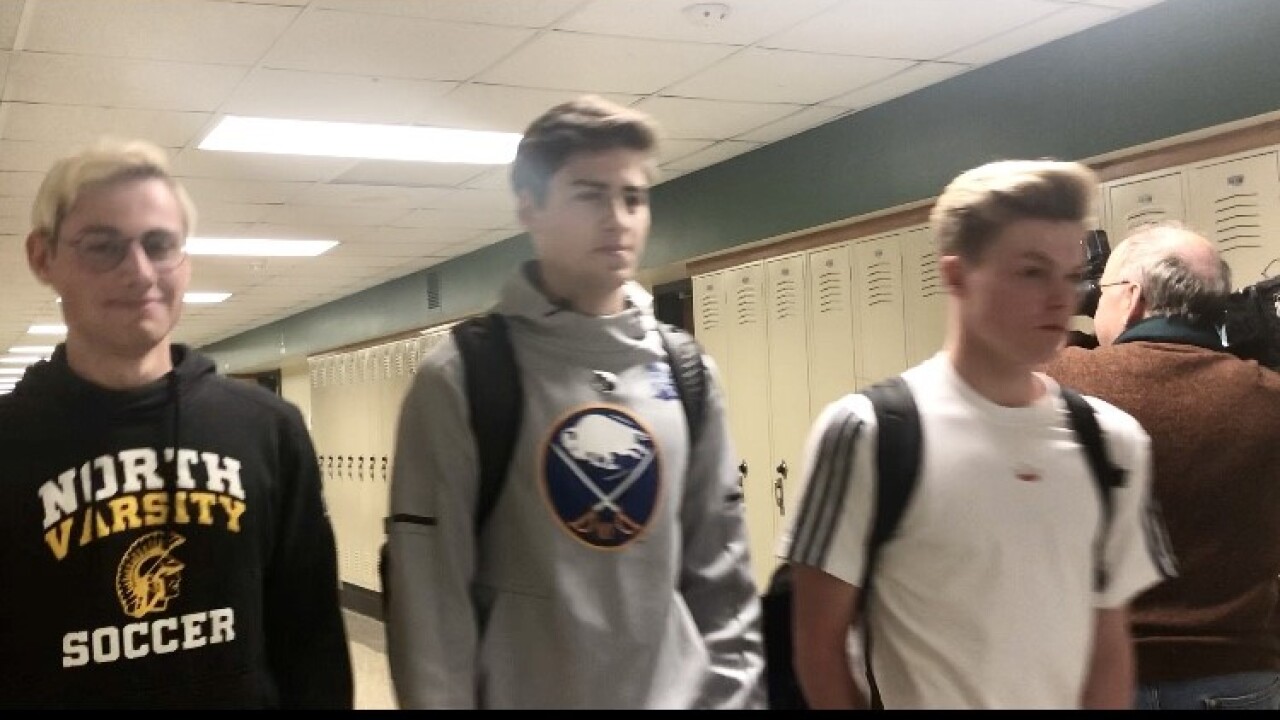 AMHERST, N.Y. (WKBW) — You might say the Williamsville Central School district has hit the trifecta.

The highest score you can achieve on the ACT is 36. At Williamsville North three student s achieved that score.

Students access the results of their ACT scores on-line and they are posted at 1 a.m.

“Waking up, logging-in half asleep and I saw the 36 and I couldn’t believe it at first,” recalled Okulewicz.

“I couldn’t believe it as well. I signed out – resigned in just to make sure it was actually my score,” Masi remembered.

Their secret formula to achieve a perfect score: a combination of studying and taking act practice exams.

“They released a bunch of old exams and like the answer keys, so that’s what I always do is I take it in the real amount of time you would have, then see and go through any questions I got wrong,” explained Masi.

“Practice - do the practice questions – take the practice text. It just helps you get better actually taking the test,” Okulewicz remarked.

“And I was supposed to take two ACT’s, but obviously after the first one. I didn’t have to,” Matteson said.

“Obviously a score like that – really, um. It’s a relief,” noted Masi.

The ACT’s are a combination of English, Math and Science - a comprehension and logical based exam of what you've already learned.

“And so you’re going through the first 30 and you think its super easy, and then you get to the last ten or something and you’re struggling to finish.,” Matteson described.

The teens tell us they're not studying all the time.

Jacob and Nick play on varsity school sports teams and Owen swims with a team outside school, but those perfect scores are not stopping them from academic achievement.

“And funny enough, I haven’t been hit with senioritis,” said Okulewicz.

However, it does remove pressure for future college dreams.

“Everyone always dreams of going to like an ivy league schools or top schools. But the fact that I got a perfect score kind of makes it almost a reality,” Matteson replied.

The students say they didn't really each other very well before taking the ACT’s, but their perfect scores created a new friendship.