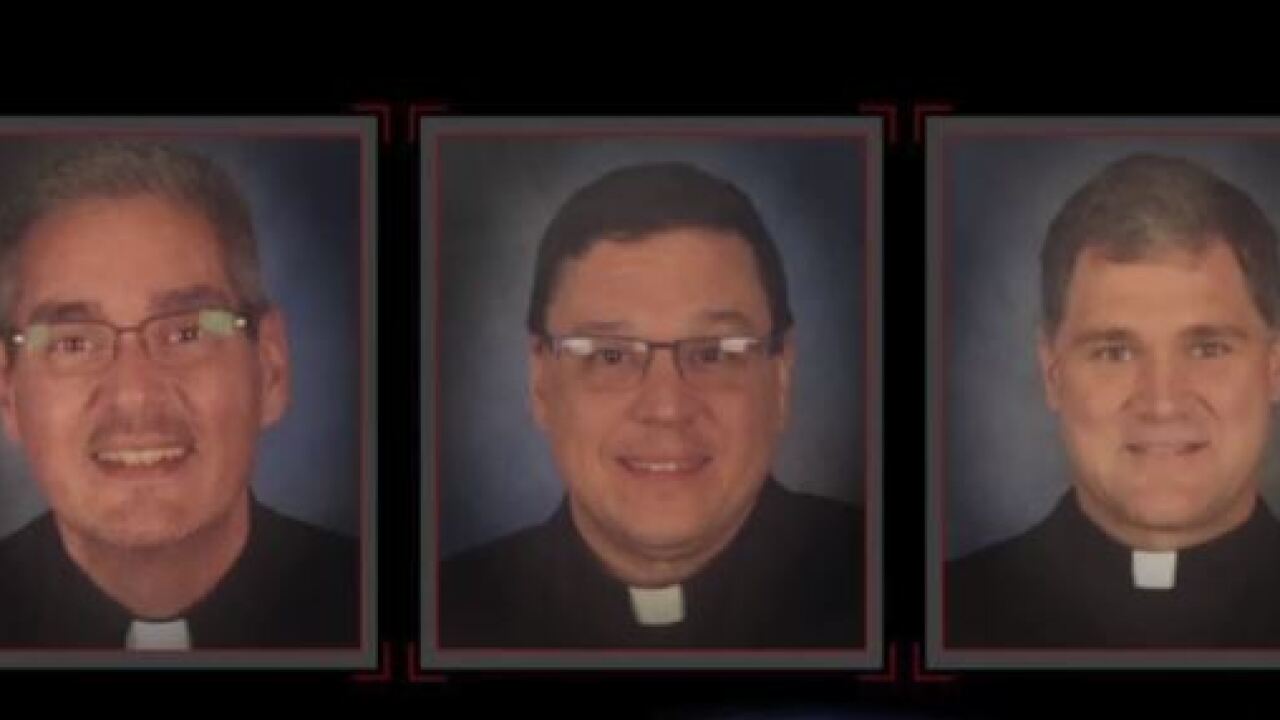 According to the diocese, "unsuitable, inappropriate and insensitive conversations" took place during a social gathering of seminarians and priests on April 11 that some seminarians found to be offensive.

7 Eyewitness News exclusively obtained a written account the seminarians gave to their superiors at the seminary, and many of the graphic details were too sexually explicit to air on television.

The diocese says Malone came to his decision following consulting with his Director of Professional Responsibility, his senior staff and others in diocesan and parish leadership.