The Teacher's Desk set to fill 10,000 backpacks for kids in honor of Pancho Billa 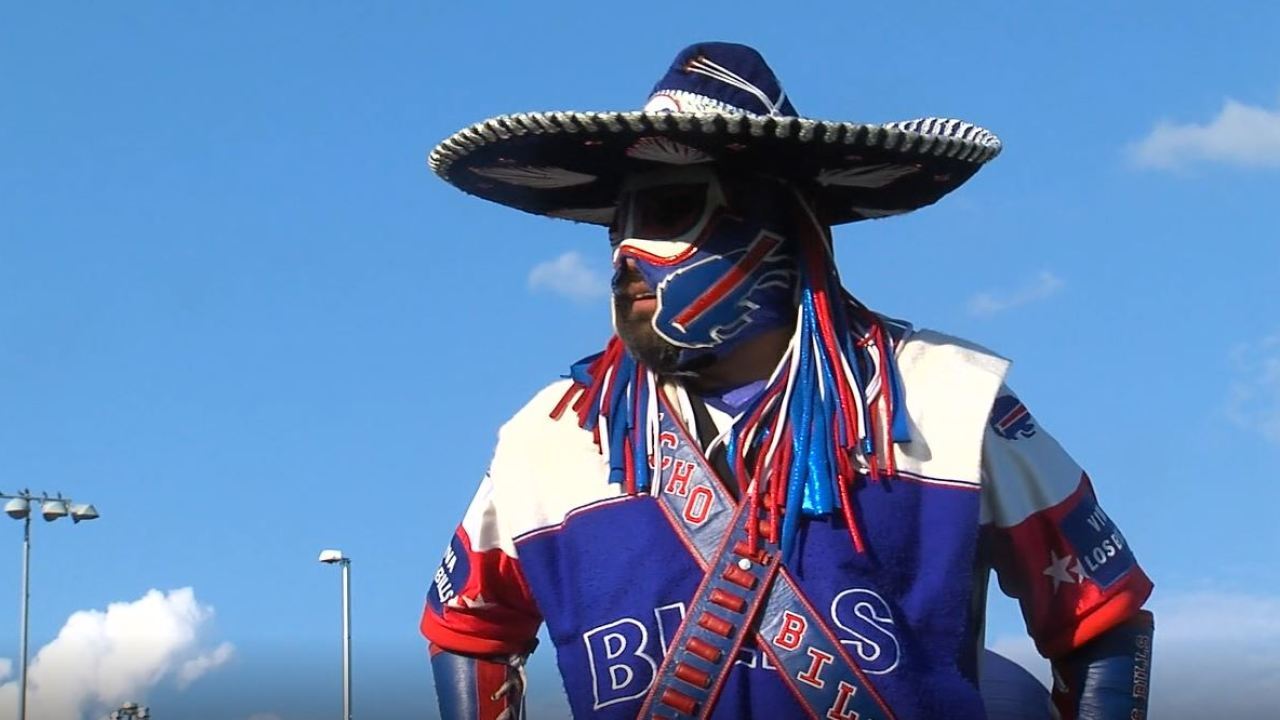 The backpacks are being created all in honor of Buffalo Bills super fan Ezra Castro, known as Pancho Billa. He died earlier this month after fighting stage four cancer. Before his death, Pancho said he did not want flowers for his funeral and instead wanted backpacks filled with school supplies that would be donated to children in need.

The Teacher's Desk will have 40 volunteers in place from 9 a.m. to Noon on Wednesday to pre-pack the Panchopacks. That will lead up to the big Panchopack to be held Monday, June 10th from 2 p.m. to 5 p.m. at New Era field. More volunteers are needed. You can sign up by emailing volunteer@theteachersdesk.org.

Owner of The Teacher's Desk, John Mika, has been leading the effort in Buffalo to collect donations to create the backpacks for children.