The New Phoenix Theatre celebrates 25 years, but when will audiences return?

Uncertainty remains about when they can get back to business 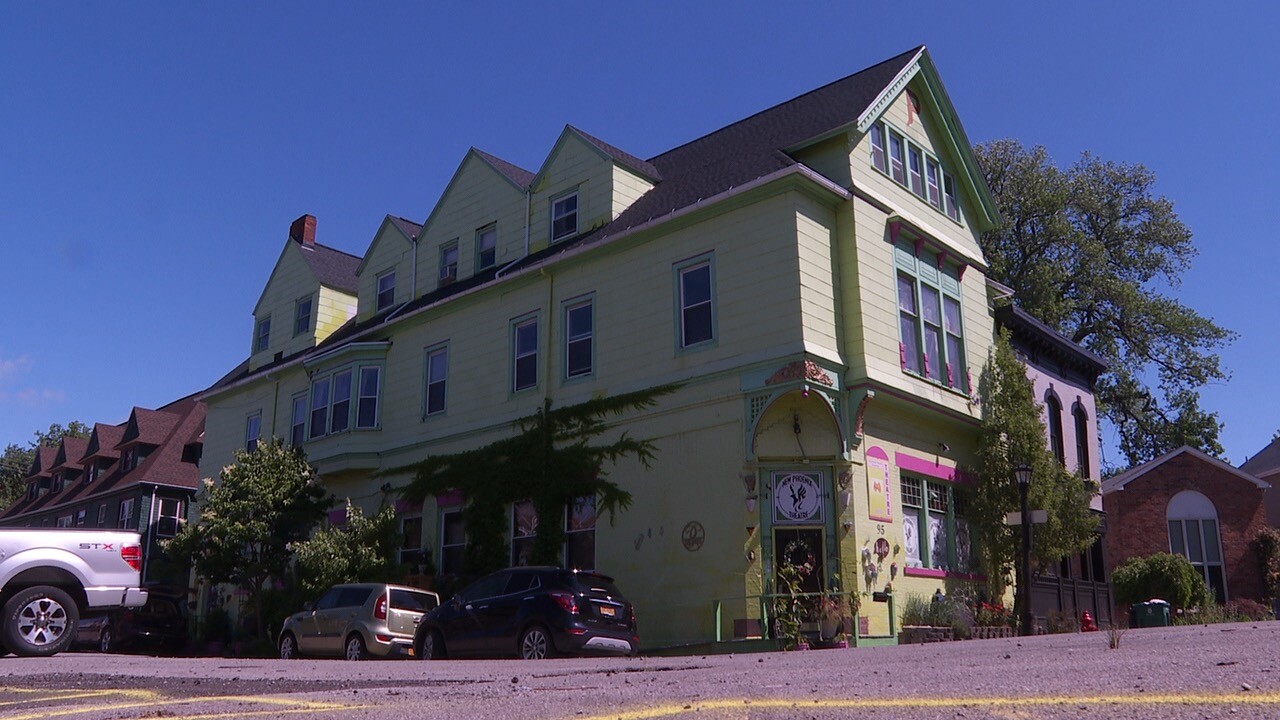 BUFFALO, N.Y. (WKBW-TV) — Three months ago The New Phoenix Theatre had just opened 'Kiss Of The Spider Woman' and then the pandemic hit. After only two performances and rave reviews they were forced to shut down.

Executive Director Richard Lambert says that it put a damper on the theatre's 25th Anniversary. He says "When you get a four star review from Anthony Chase you're like 'cock of the walk' but we didn't have much time-the day it came out was the day it closed."

Richard says it's heartbreaking that the Coronavirus shut down the entire theatre community. Managing Director Betsy Bittar says they hope to soon have audiences back in the seats "we're waiting for guidelines for phase four and they should be coming soon".

Richard Lambert plans to continue the theatre's 25th Anniversary into next season adding "we're trying to figure out what do we do? What's the next step for all of us?"