Ten people charged in connection to protest in Buffalo 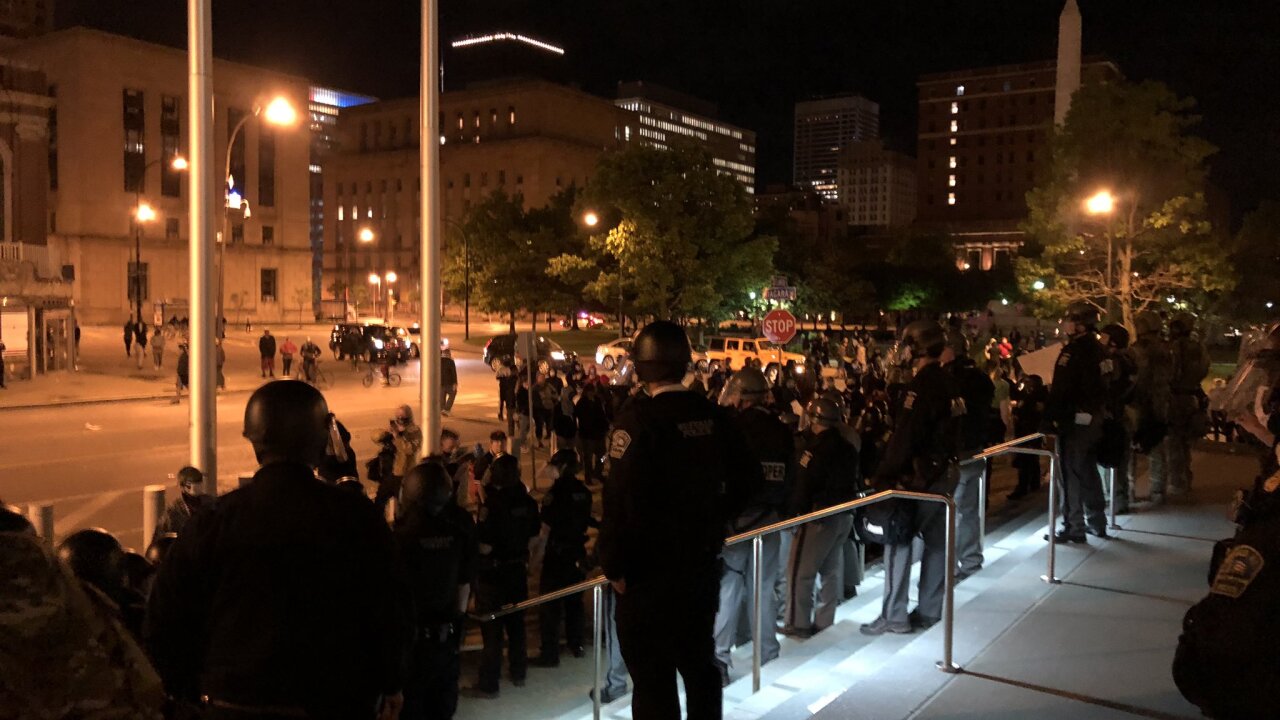 Flynn says a Kenmore man was charged with a felony and was held overnight. He has been identified as Daniel Hill.

Two other individuals were also charged with felonies, however, they were released.

Seven individuals were charged with misdemeanors and were issued appearance tickets and released.

According to the district attorney, most of the individuals arrested in connection with the protest are white. Officials also said most of those arrested were from areas located outside the city.

Police continue to search for the person responsible for starting a fire in city hall.

Flynn says all cases of property damage are being investigated.

There will continue to be a heavy police presence in the City of Buffalo and Western New York.