Targeted or not: digging into how city officials chose locations for school zone speed cameras 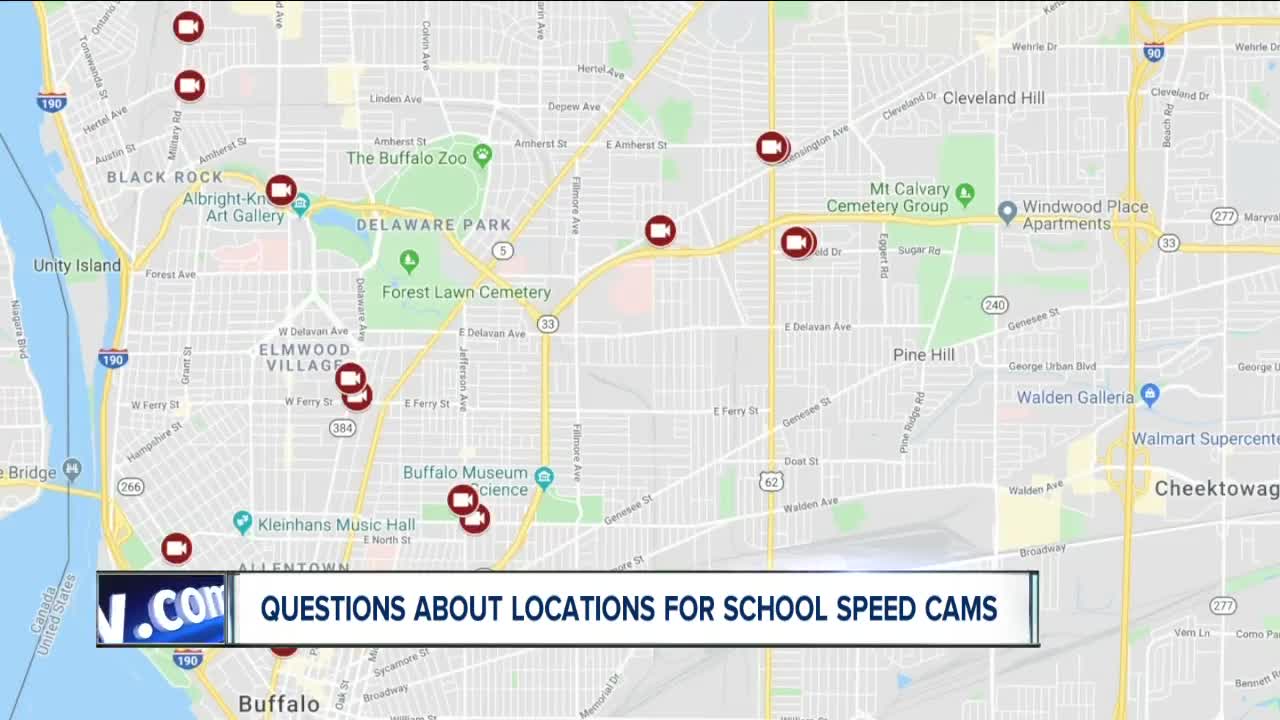 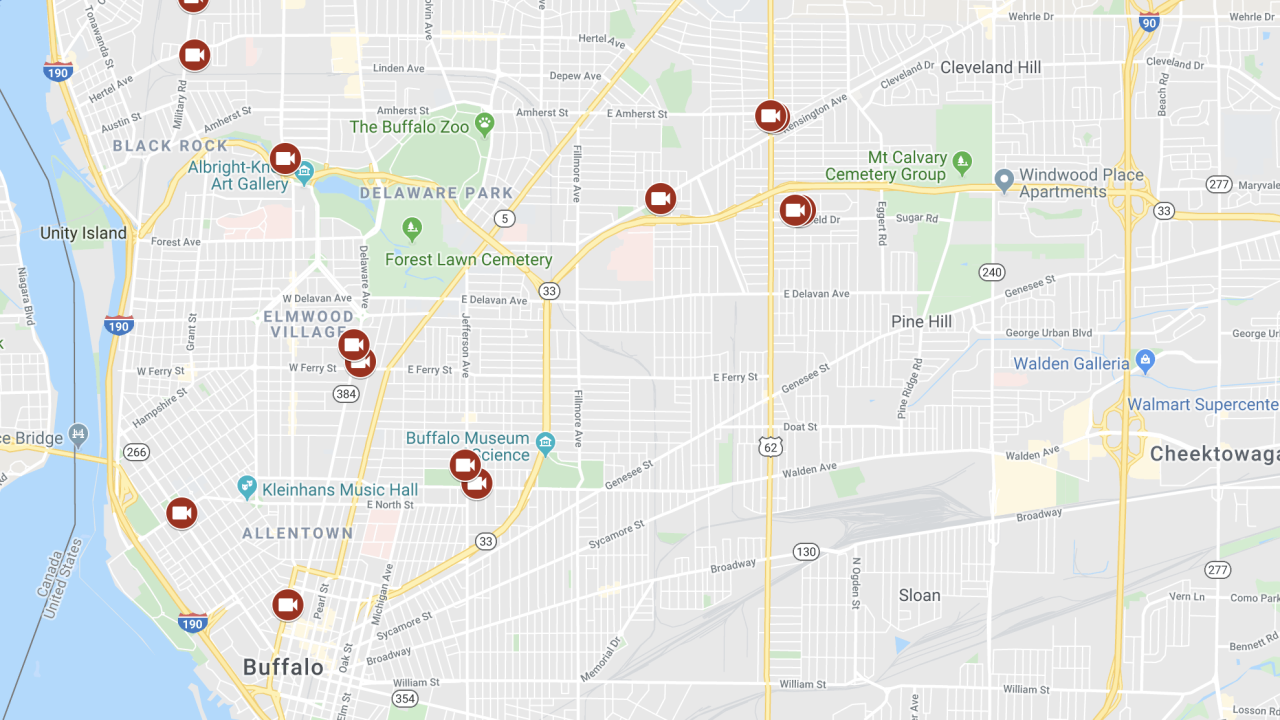 BUFFALO, N.Y. (WKBW) — Some in the City of Buffalo are raising questions about the locations of the recently implemented school zone speeding camera program.

Former Erie County Legislator Betty Jean Grant wrote: “I hope this is not a newer and different version of the infamous checkpoints that targeted people of lesser means and in certain neighborhoods.”

The checkpoint system used in the City of Buffalo came under scrutiny after a federal lawsuit was filed in 2018 alleging the checkpoints targeted poorer and minority neighborhoods and helped the City to line its pockets.

But, during a press conference to announce the launch of the program held January 3, 2020 parking commissioner Kevin Helfer and Mayor Byron Brown specifically cited data as the method for choosing where the cameras would be placed in the city.

“The school zones that we have selected are based on 3-1-1 and police data. They are areas we have very high traffic counts and also areas where there have been accidents in the past,” said Brown.

Helfer says the cameras will be moved as his department evaluates the data that comes in from its cameras.

Questions also arose about why only 20 cameras are allowed, and why only 14 of those are currently installed and active.

State legislation only allows for 20 cameras in school zones. These traffic cameras will issue traffic tickets of $50 for speeds over 26 mph, even though the speed limit is 15 mph in all school zones in the City of Buffalo — again, this is because of the state legislation that was passed saying only a police officer can issue a ticket for speeds between 16-25mph.

7 Eyewitness News mapped out the locations of the cameras.

There are seven cameras in four locations on the East Side of Buffalo — this accounts for multiple camera angles at Frederick Law Olmstead School and near Westminster Community Charter School.

There are three cameras at two locations on the West Side of Buffalo — again, accounting for multiple camera angles outside of West Hertel Academy.

There is one location in downtown Buffalo.

The other cameras are placed in heavy traffic areas outside of Canisius High School on Delaware Avenue and in front of McKinley High School on Elmwood Avenue.

“We have selected these areas because we want to reduce the number of accidents in areas where children are going to and from school,” said Mayor Brown.

“Data will drive the locations,” said Helfer. “People speeding too much, getting in accidents, complaints…”

City spokesperson Mike DeGeorge said all cameras were all operational on day one of the launch, and now officials will begin reviewing data.

In an effort to verify the information received by The City, 7 Eyewitness News has started the process of filing Freedom of Information Law records requests for complaints and accident data in school zones. This is a process that could take up to 3 weeks.