Michael Mwenso is a visiting professor 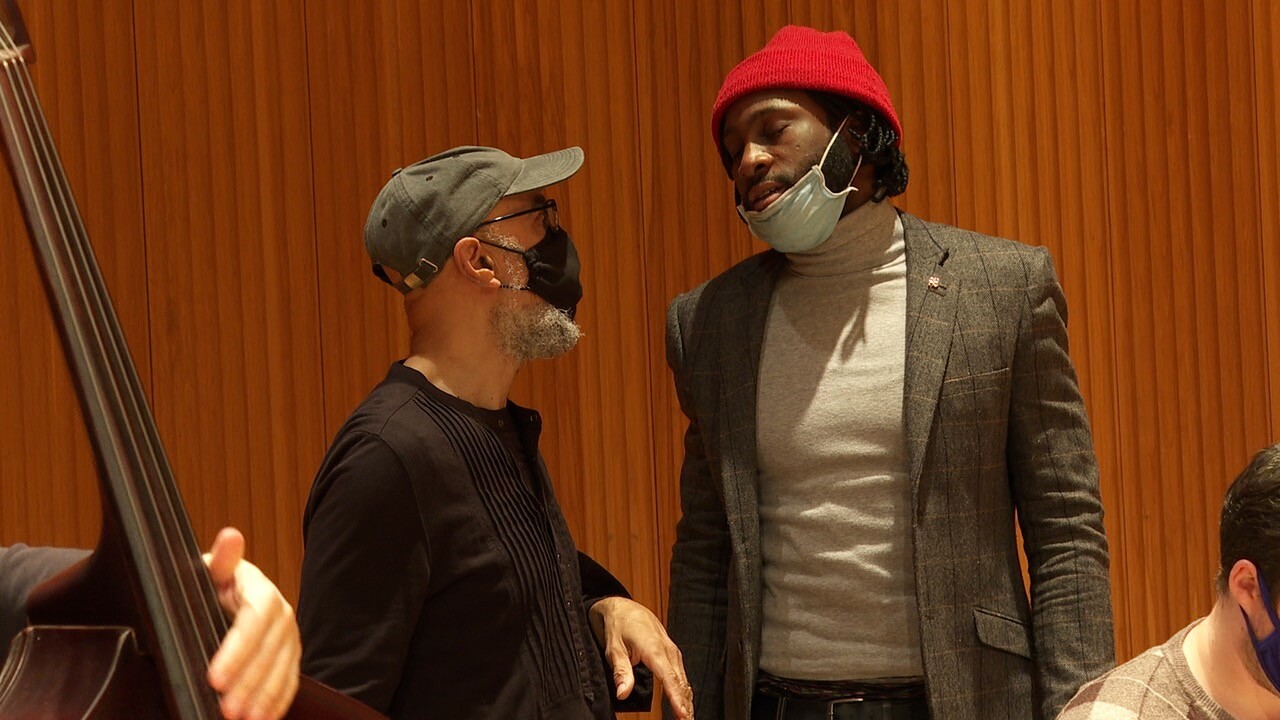 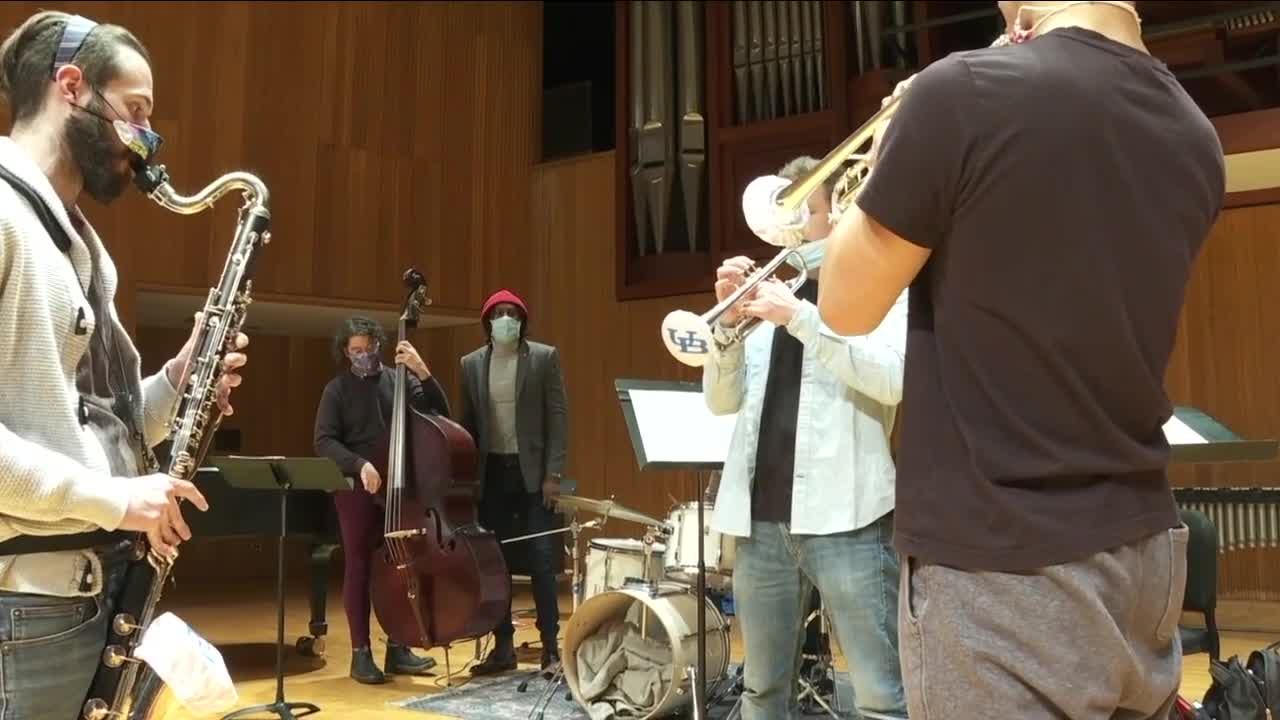 AMHERST, NY {WKBW-TV} — Michael Mwenso is taking on his first teaching gig as a visiting professor at University at Buffalo. The internationally known Jazz star heads up Mwenso & The Shakes and has signed on for two semesters to work with music students as part of the UB Arts Callaboratory.

Born in Sierra Leone and raised in London, Michael says so far teaching has been a positive experience. He adds "It gives me healing. It's the same as being on stage singing and dancing. It replenishes me in a spiritual way."

The program is titled "Protest, Hope and Resilience Though Black Arts." Michael says "It's about empathy, it's about letting people know more about the culture , and the music and the people who created it."

George Caldwell, adjunct professor in the music department, heads up the Jazz ensembles. He says the students benefit from Michael's instruction, adding "He's had the practical experience of playing the music, going round, living it."

The collaboration could lead to a final concert next semester according to the Arts Callboratory Director Bronwyn Keenan.