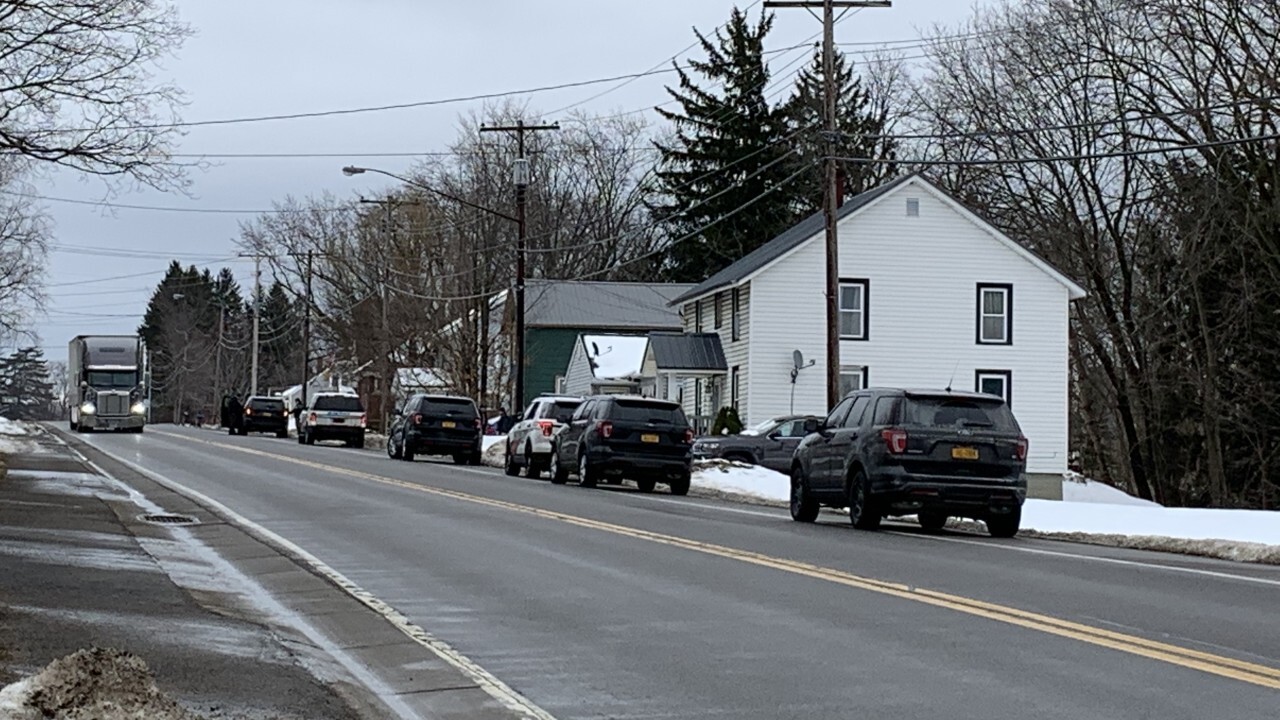 A 7-year-old boy was shot inside his home in Collins.

COLLINS, N.Y. (WKBW) — A 17-year-old from Springville was sentenced to serve time in prison for shooting inside a home which injured a 7-year-old boy who was sleeping inside.

The shooting happened in Collins back in February.

The 7-year-old was treated at Oishei Children's Hospital after a bullet hit his upper leg after going through a wall.

The 17-year-old, whose name has not released due to his age, will serve 16 months to four years in prison.