7-year-old boy struck by bullet inside home in Collins 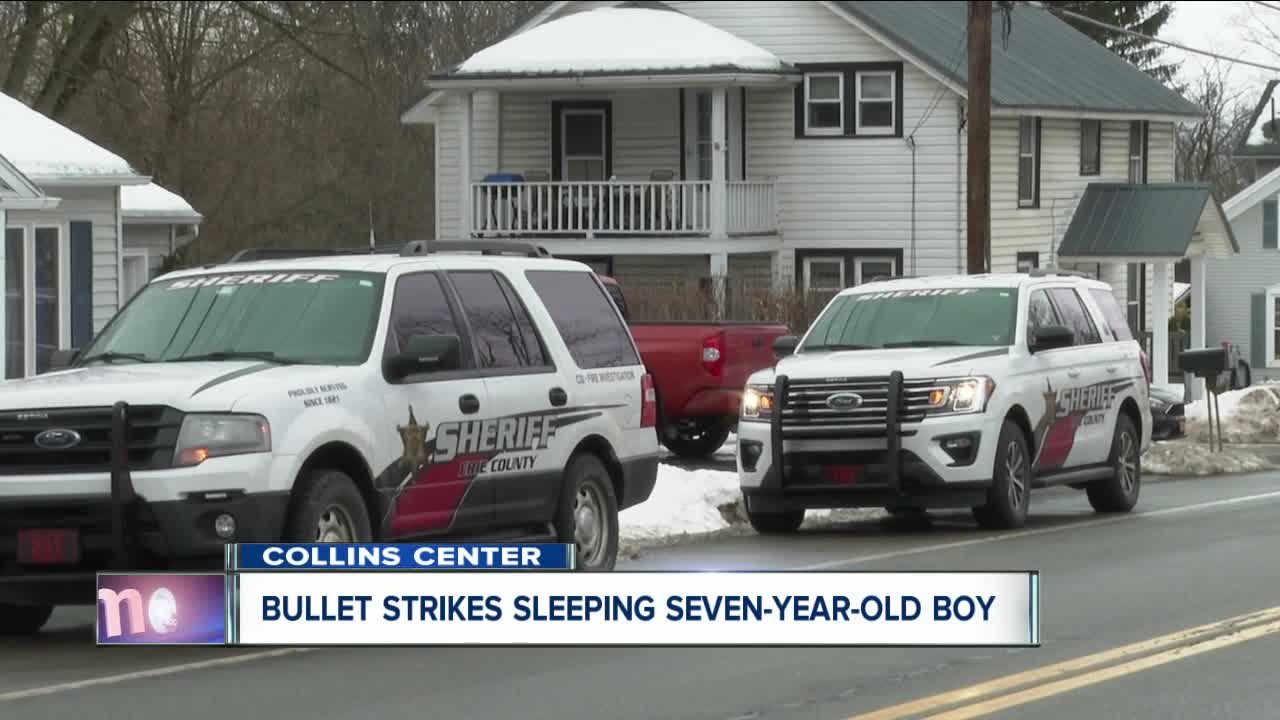 A 7-year-old is recovering in the hospital after he was struck by a stray bullet while he slept in his bedroom. 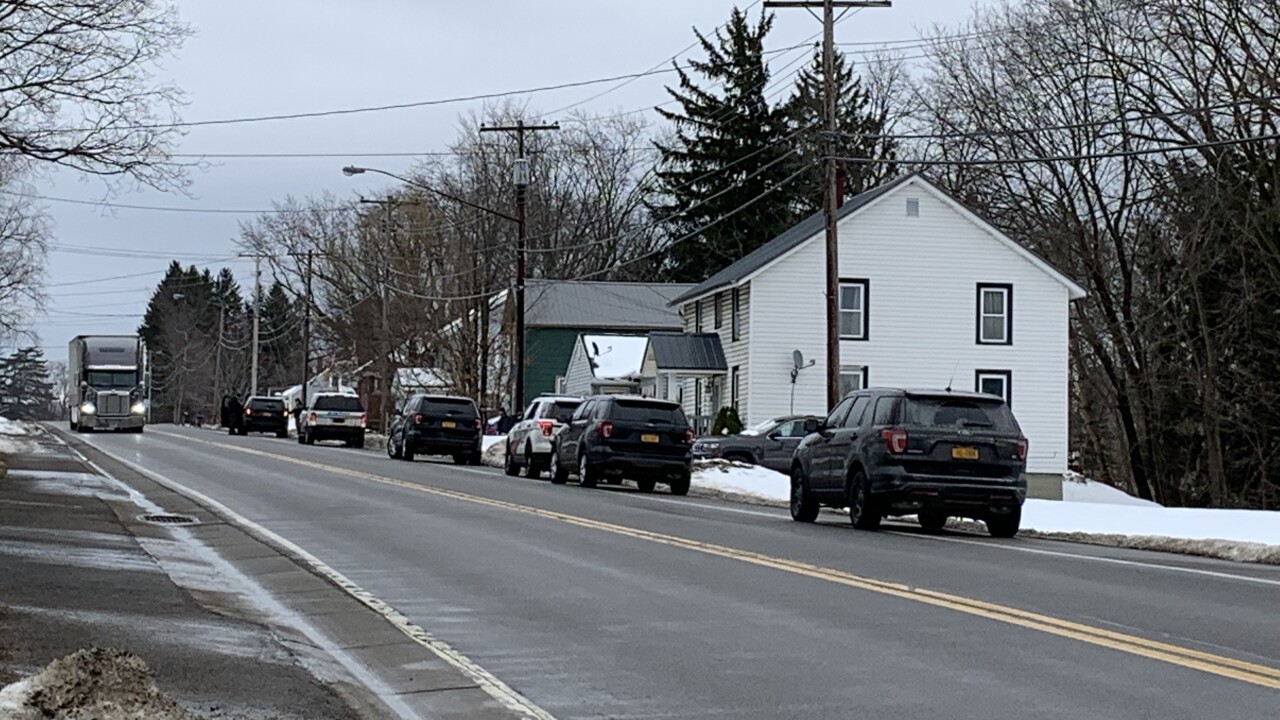 COLLINS, N.Y. (WKBW) — A seven-year-old boy is expected to recover after being struck by gunfire while he was sleeping in his bed just after midnight Tuesday.

According to investigators, a bullet went through two walls inside a residence on Main Street (Route 39) in Collins Center.

Five people were in the home when the shooting happened.

Cody Gernatt lives next door. He too ws home at the time of the shooting. "I heard a car pull up that had loud base and definitely a car I didn't recognize because it was late and you wouldn't expect that kind of base going in a car that loud," he said. "And then I heard a commotion. (It was) Nothing I would consider as a gunshot but a loud commotion, and then a car burn out and accelerate very fast up the hill," Cody added.

Erie County Sheriff's investigators said the child, who was shot in the upper thigh, was taken to Oishei Children's Hospital where he is expected to make a full recovery.

They spent much of Tuesday going door-to-door talking to nearby neighbors. Investigators said the incident doesn't appear to be a hunting accident. But, they don't have suspects or a possible motive.

"It appears it was a targeted action. But, we don't know who the intended target was," said Erie County Sheriff's Captain Jim Welch.

Crime Stoppers is offering a $2,500 reward for information leading to an arrest.