Should New York State get a divorce? 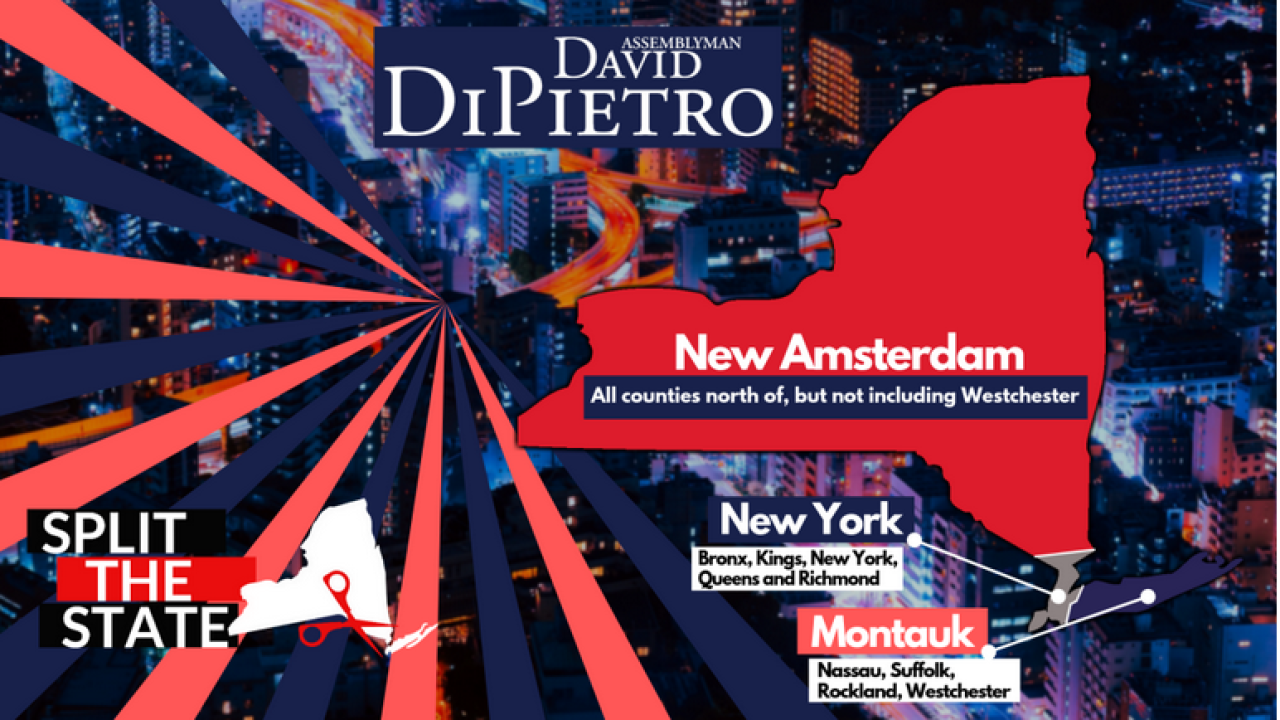 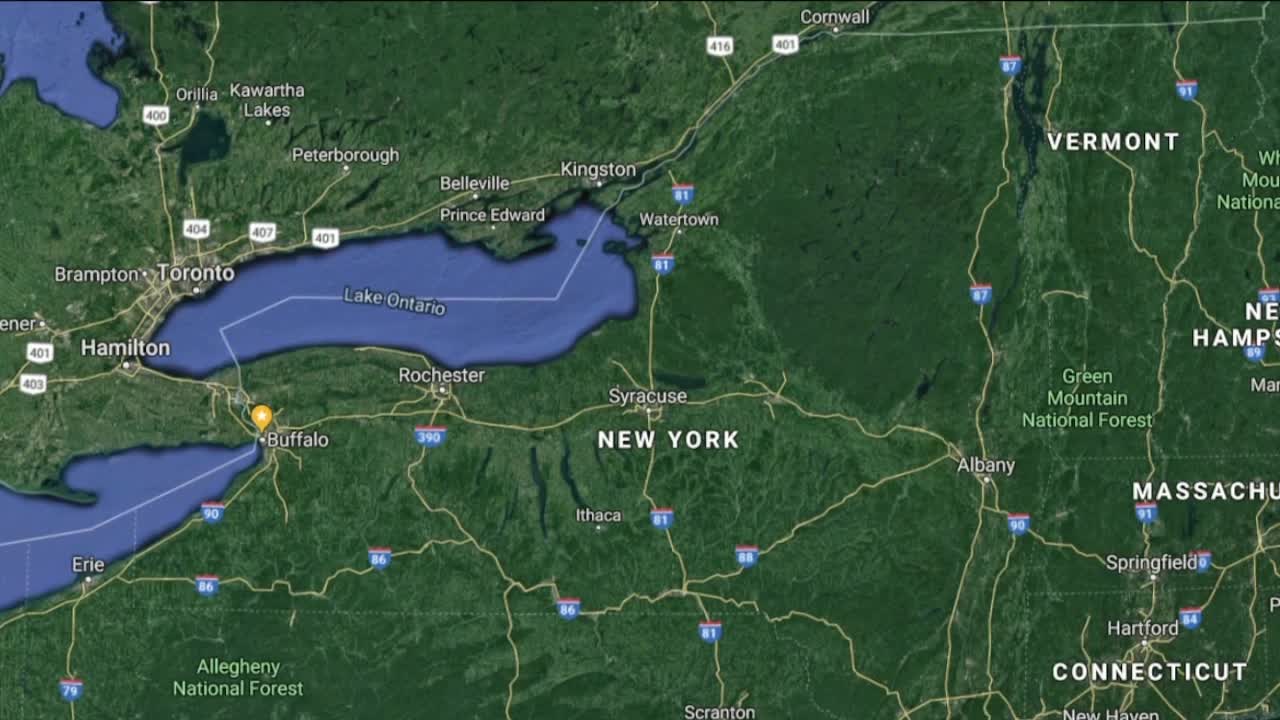 BUFFALO, N.Y. (WKBW) — Should New York get a divorce with portions of the Empire State going their separate ways?

Tonight, that debate was front and center during a meeting hosted by the group DIVIDE NY at the VFW 898 Weber Post in Lackawanna.

According to its website the plan is, "to split New York State into 3 self-governing autonomous regions Upstate(New Amsterdam), Montauk (Long Island & Rockland/Westchester), and New York(NYC) with a token state government."

However, a recent poll from Siena College found that roughly two-thirds of New Yorkers don't want the Empire State to split. “Nearly three-quarters of New York City voters, more than two-thirds of downstate suburbanites and a clear majority of upstaters oppose dividing New York into two states. It is also opposed by more than three-quarters of Democrats, 56 percent of independents and half of Republicans,” said Siena College pollster Steven Greenberg.