Owned by the same family for a century 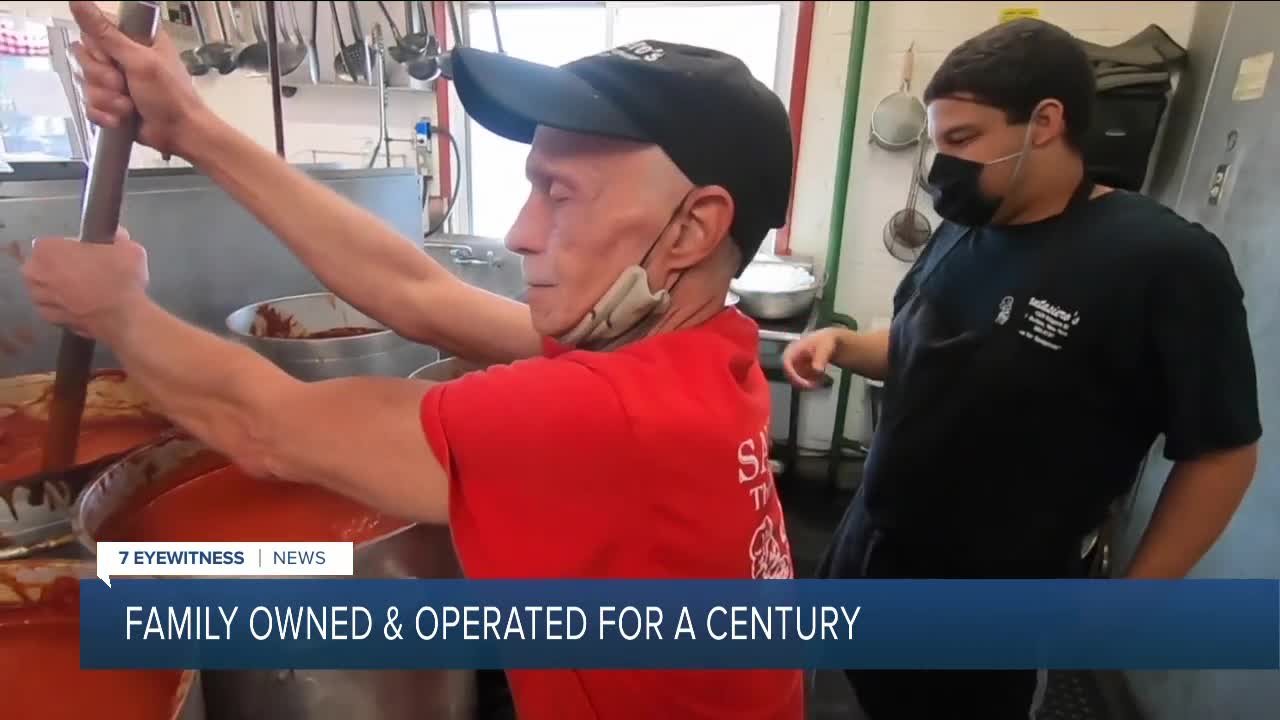 In January Santasiero's will celebrate one-hundred years. The family owned and operated business first opened in 1921 and continues at the same location at Niagara Street &amp; Lafayette.

BUFFALO, NY (WKBW-TV) — It takes more than luck to keep a restaurant going these days, especially when it's been around as long as Santasiero's on Niagara Street in Buffalo.

In January Santasiero's will celebrate one-hundred years. The family owned and operated business first opened in 1921 and continues at the same location at Niagara Street & Lafayette.

John Brands is the fourth generation of his family to run the restaurant. He says the secret to Santasiero's success is " It's always been a working person's restaurant" adding "people want to take their families out to eat right now and leave with some change and a snack or a meal for later."

John points out that the food is made from scratch and they still serve up large portions for reasonable prices. They have been busy with take-out orders and you can eat in by calling for a reservation.

Two of the most popular dishes are Eggplant Parmigiana and Pasta Fasool.