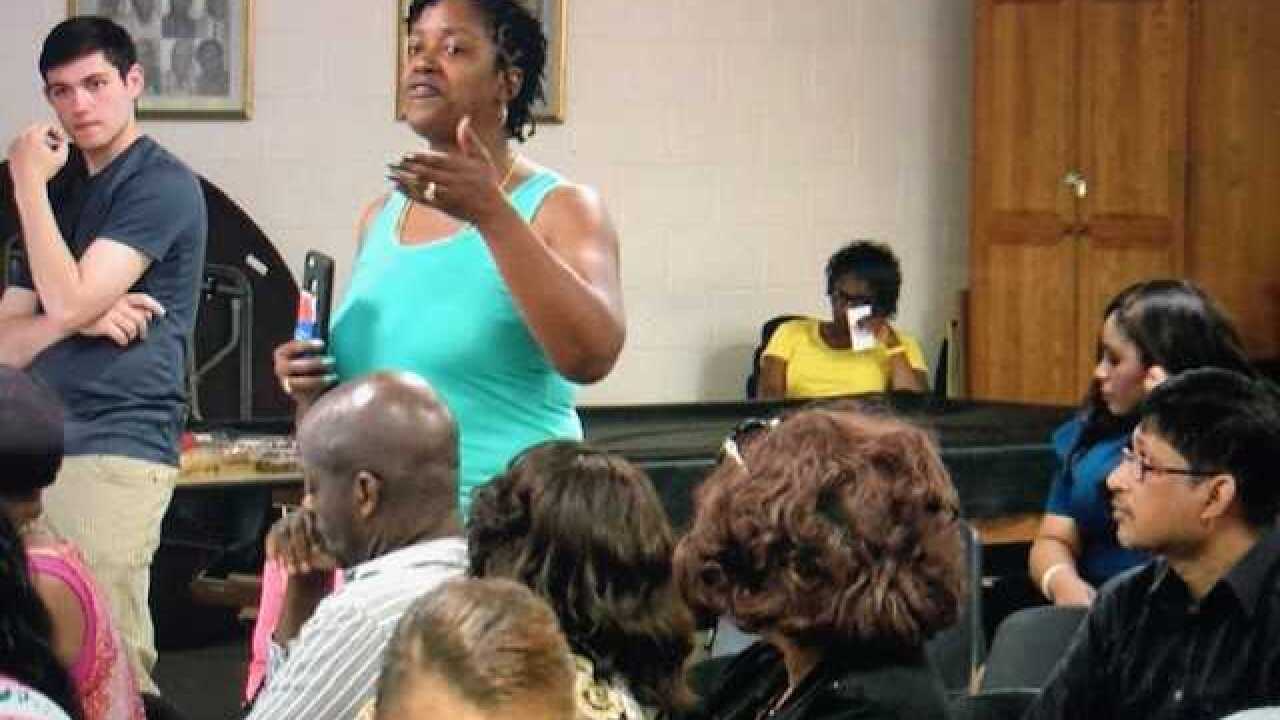 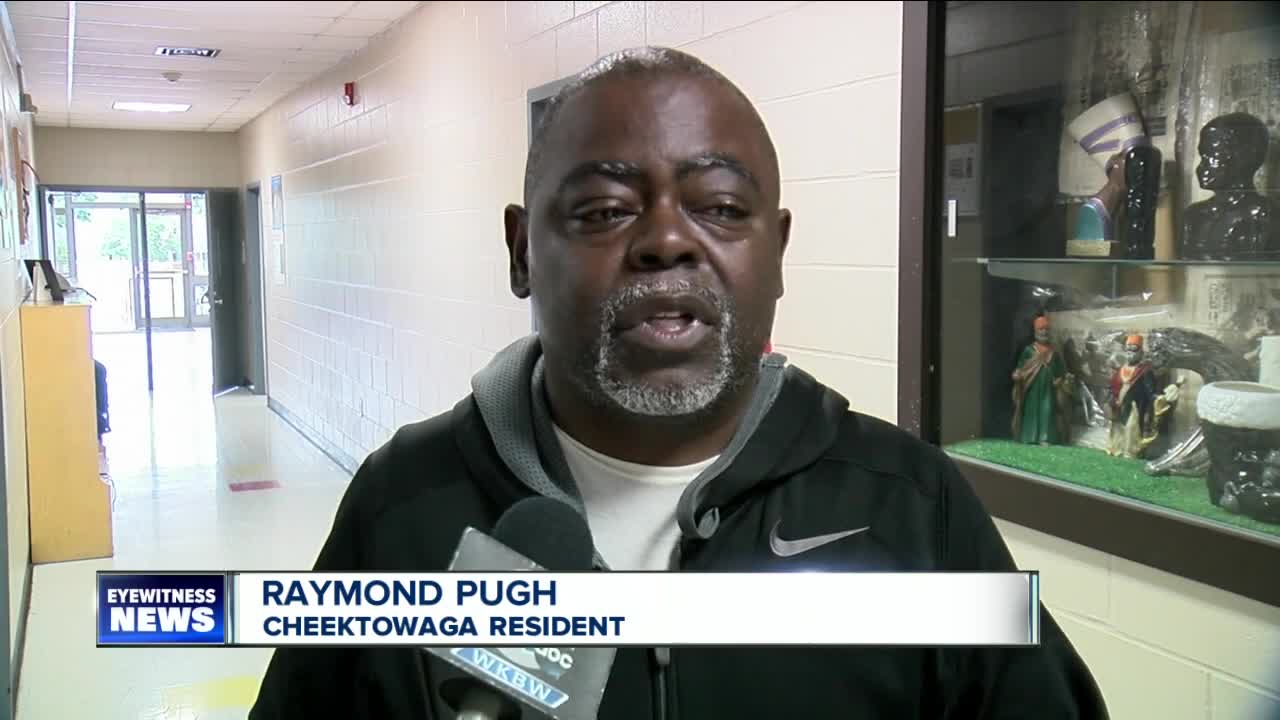 BUFFALO, NY (WKBW) — Residents in the Buffalo and Cheektowaga gathered for a cancer study town hall session at the William-Emsile YMCA in Buffalo. They want answers about a so-called 'cancer cluster' in their neighborhoods.

Erie County legislator Howard Johnson hosted the meeting to discuss issues surrounding the cancer cluster in his district. Residents are asking why.

The so-called 'cancer cluster' area is a section of Buffalo’s East Side that borders Cheektowaga. It includes the 14211, 14215 & 14225 zip codes. There are six types of cancer - lung, prostate, esophageal, colorectal, oral and kidney - that are part of this cluster.

7 Eyewitness News spoke with a Roswell Park Comprehensive Cancer Center. Roswell's Community Outreach and Engagement has been studying those neighborhoods.

Widman spent a lot of time studying the area along the Buffalo-Cheektowaga line. It’s home to the largest concentration of known cancer cases in Western New York.

Widman even has a map on her office wall. Red lines outline the area that borders Walden Avenue, the 33, Harlem Road and the thruway and includes some areas in the 14211, 14215 and 14225 zip codes.

Raymond Pugh lives on Eggert Road in Cheektowaga – inside those red lines.

“Is there a situation that shouldn't be happening that's happening – with the ground or the water or what,” Pugh questions.

Pugh attended a meeting Wednesday night in Buffalo with reps from Erie County and the State Health Department. His wife has stage four lung cancer.

Lung cancer is one of six cancers reported in the cluster. Widman says it could be due to smoking. Other cancers can be tied to obesity or poverty.

“It’s hard to really link poverty to cancer, but we often find in cases of disparities that poverty is the root of a lot of gaps that exist between certain populations. There just tends to be more cancer in poorer neighborhoods,” Widman remarked.

There are also fewer places for people living in the 'cluster' area to buy fresh, healthy foods.

“But in that hub, there are really not a lot of health resources which are traditional,” Widman explained.

Health officials are planning to take a closer look at the impact air pollution and the environment may be having on areas with high cancer rates.

A recent study from the New York State Department of Health indicate Erie County has the third highest rates of cancer in the state.

Last November the State Health Department issued a report that said the county had one of the highest rates of cancer between 2012 and 2016. It looks at all different types of cancer in both men and women across the state. Click here to review the NYSDOH Cancer maps.

But the State Health Department does not have a completed study on the the high rates of cancer in those neighborhoods.

“We have an older housing stock and a lot of the material that was used in those times were very toxic, because we didn't know better, but once we knocked down these houses and these buildings, they've been turning them into urban gardens, and when the soil is contaminated that can lead to contaminated produce,” remarked Taniqua Simmons, Buffalo resident, lives in the ‘cancer cluster’.

The county will be awarding a contract so it can begin to reach out to residents with educational and safety information for a comprehensive outreach approach to assistant residents.

Lawmaker Johnson said the county's outreach approach should provide residents with the education piece to address issues and find solutions.

“This is something that is effecting my community specifically,” Howard remarked.

Johnson said he expects the county to create a comprehensive outreach campaign for people living along the Buffalo-Cheektowaga line. Roswell tells us it is hoping to be a part of it and help residents quit smoking and increase access to cancer screenings.