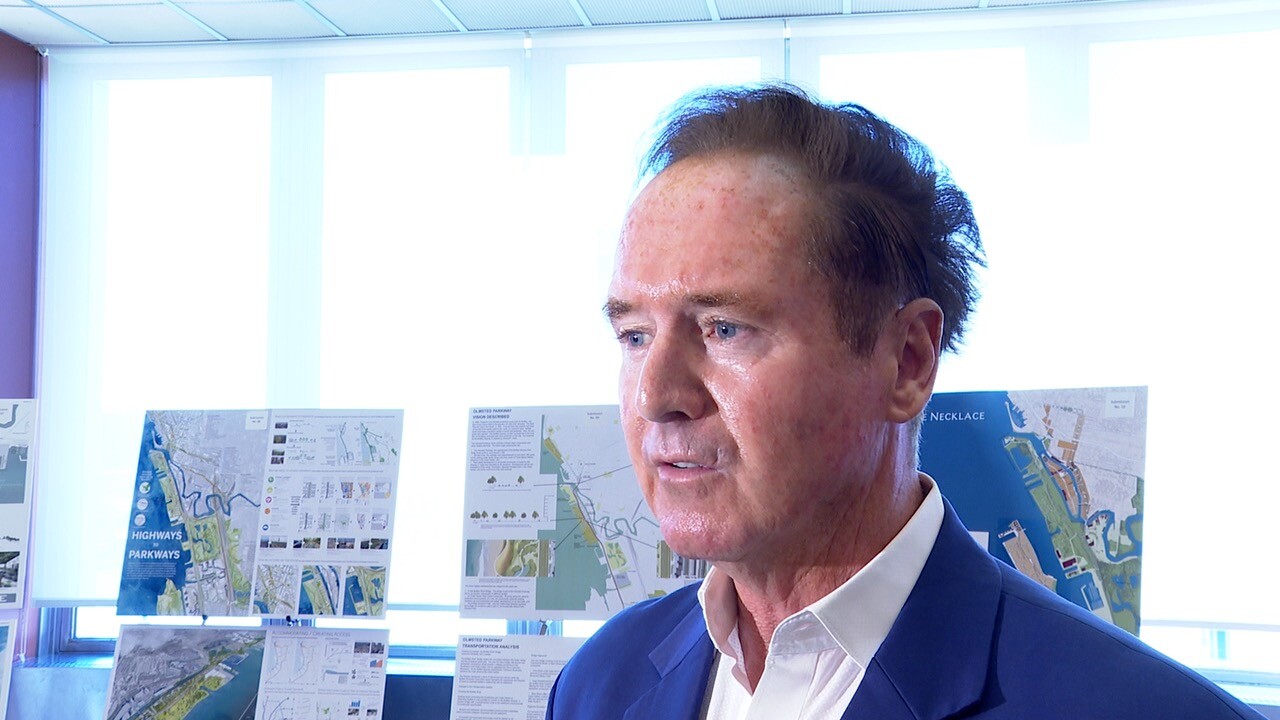 Exactly three weeks ago, state and federal officials announced the winner o f the "Skyway Corridor Competition." The plan includes repurposing part of the Skyway into a park, and the designer was awarded $100,000 for the idea.

"Young people are asking with great hope and excitement, what's next? This is next," Rep. Brian Higgins said during the announcement.

But, Tuesday, Higgins expressed concerns with the proposal.

"The winning design said they're going to increase traffic time by five minutes. I reject that," he said.

Higgins has always supported tearing down the entire structure.

"We think the removal of the Skyway and a replacement makes better sense for commuters, for econ development."

Reporter Ali Touhey: Is it a waste of taxpayers dollars to award a company $100k for a design you don't think is viable?

Higgins: It's a $140 million project at least. The award of the $100k is an investment into the end product, and that end product will begin to evolve with the environmental impact process.

The state is currently conducting an environmental impact study. It could take up to two years to complete. It will determine, among other things, whether the plan is practical.