Rally for racial, economic and education justice held in Amherst

A group of protesters spent their weekend rallying for social and economic justice. Sunday's rally in Amherst included performance, speakers and concluded in a march. 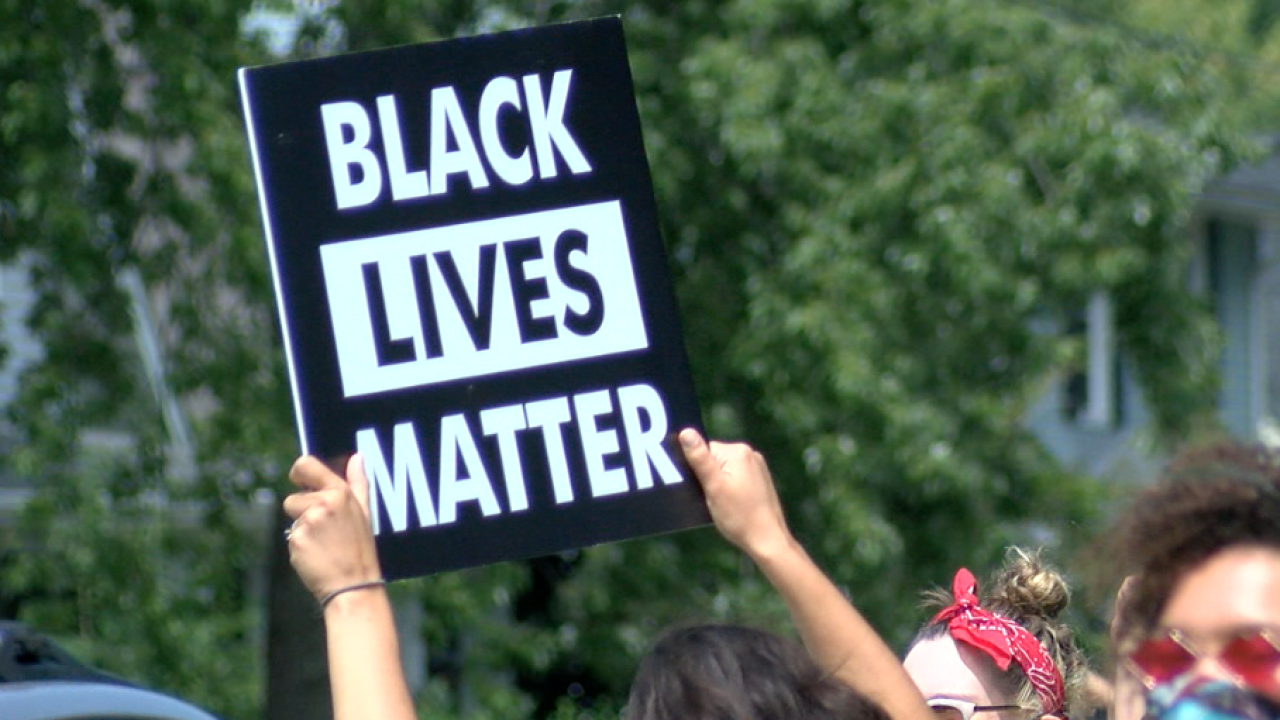 AMHERST, N.Y. (WKBW) — A group of protesters spent their weekend rallying for social and economic justice. Sunday's rally in Amherst included performances, speakers and concluded in a march.

"I said that we'd be back out here again and here we are," said organizer Megan Koury.

The rally took place on Harlem Road. Demonstrators specifically chose to focus on Amherst to get the message out to the suburbs.

"Just because you don't live in the city and you're not from the city does not mean you can't voice your opinion on what's going on. We're all Erie county, we're all one," said speaker and activist Dominique Calhoun.

Speakers also wanted to focus in on education. They told stories of bullying, inequity and lack of access to educational tools.

"I myself am a parent of a pre-k and kindergartner they did not receive devices, but were required to submit work online," said Calhoun.

Calhoun encourages activists to go to school board meetings and tell elected officials how they feel. Organizers say this is not the last time you'll see them take to the streets.

"We're not gonna stop any time soon. We all just need to be a little more compassionate and empathetic and work toward creating a better world for everybody," said Koury.