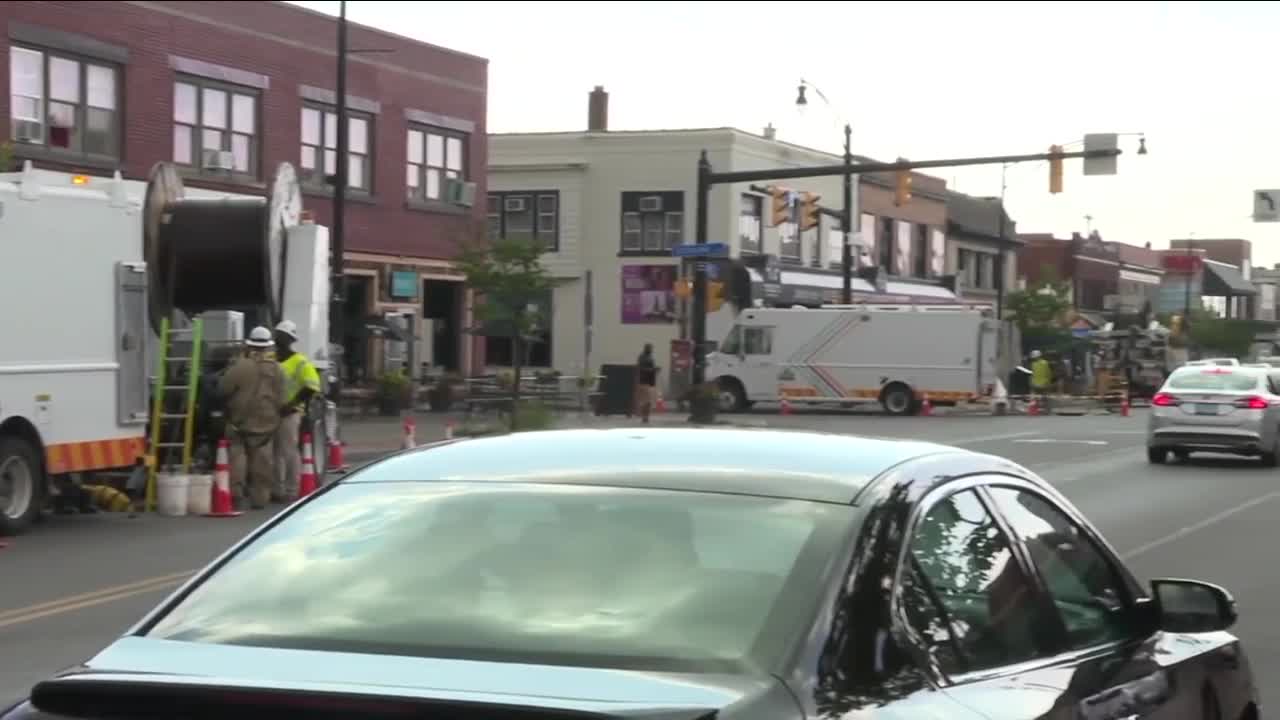 As Western New York entered another day of a heat wave, 11,078 National Grid customers lost power on Friday morning. That number was down to around 8,000 Friday night. 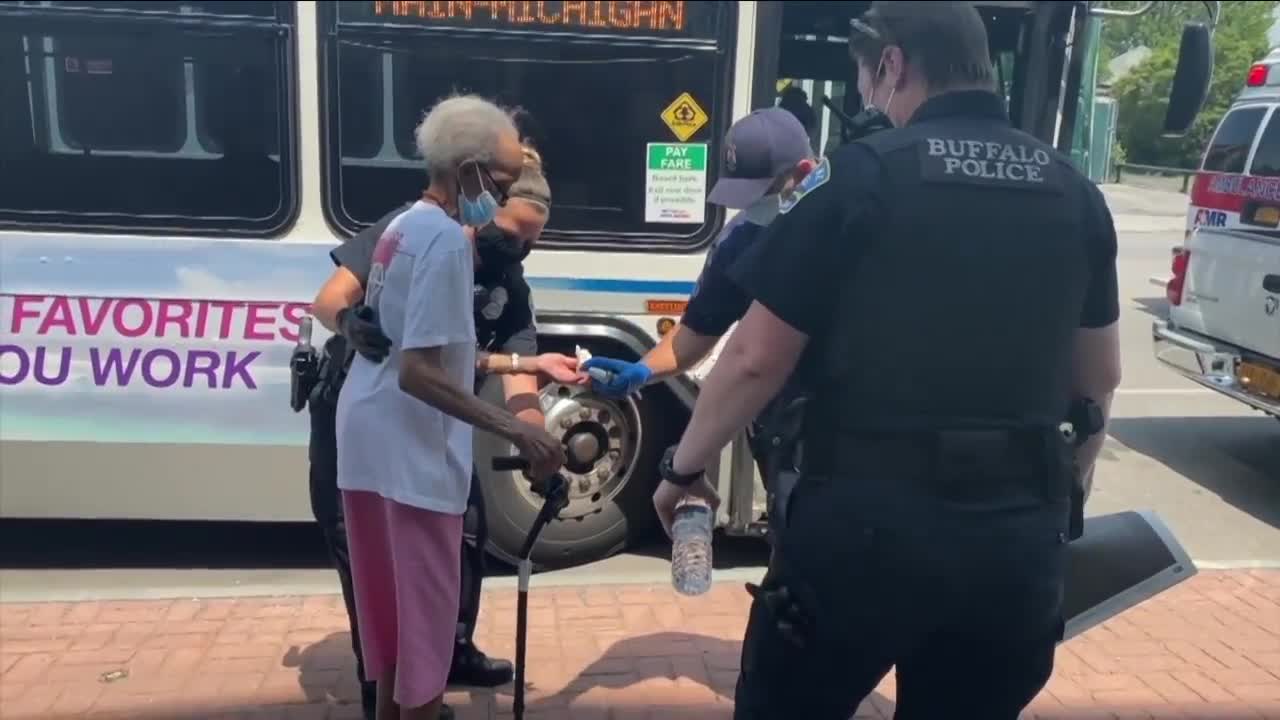 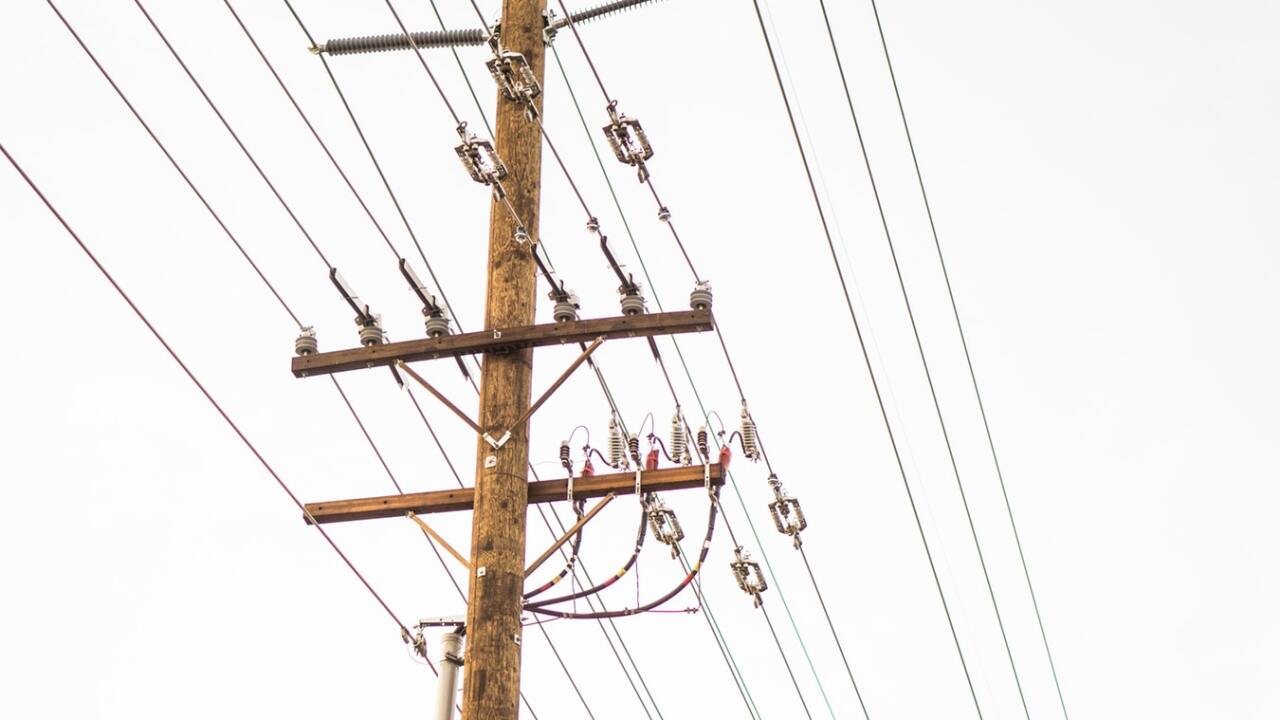 The reported outages were in North Buffalo mostly centered around Hertel Avenue.

National Grid worked throughout Friday to restore power to thousands of its customers, announcing power was restored to all customers impacted by the outage around 4 a.m. Saturday.

The outage was caused by underground cable issues, according to National Grid.

The Hertel Park apartments, a senior living facility on Hertel Avenue had to be evacuated because of the power outage.

"It's been really stressful, very stressful," said Roshelle Rivers who lives in the complex.

Buffalo Police and Fire had to work to get residents out of the building and to some safety, bringing two NFTA buses to the area so people could cool off. Some were taken to the air conditioning at Johnnie B. Wiley Sports Pavilion which served as a cooling center alongside the community room at the Holling Homes development.