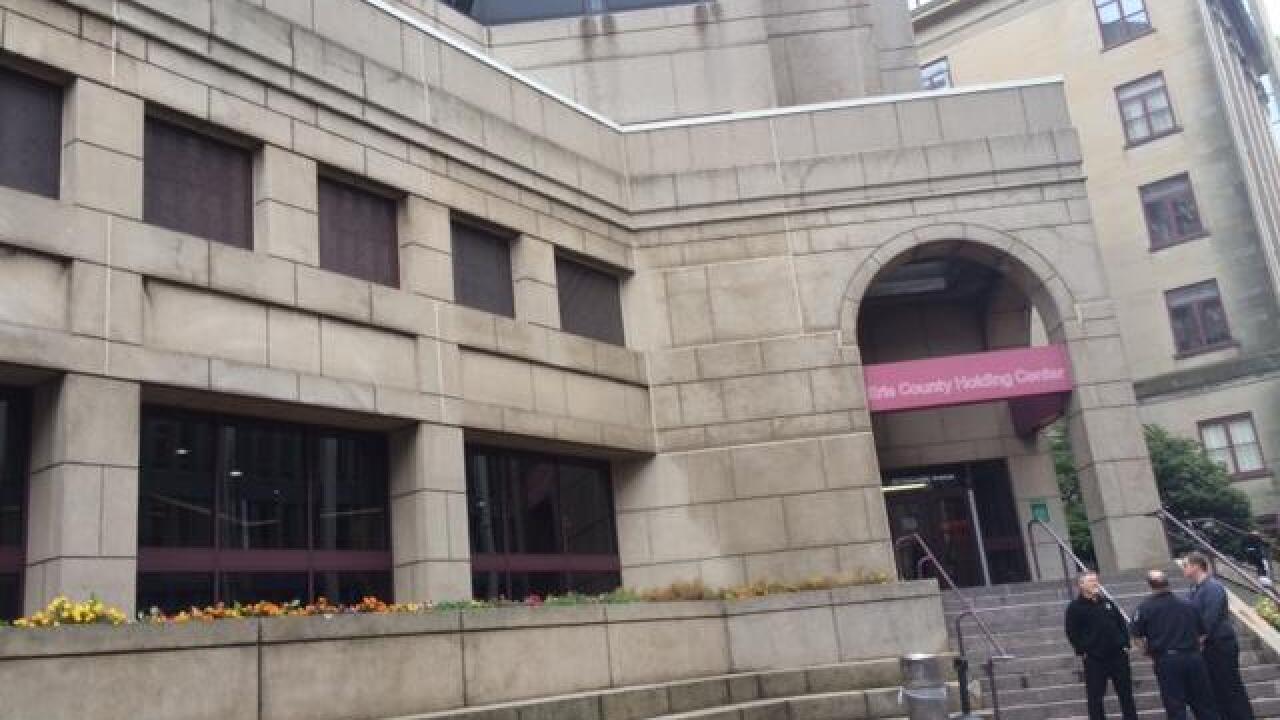 The deficit reduction plan has been submitted to the Erie County Legislature, and implementation would be contingent on the legislature's approval. Poloncarz added on Twitter that federal funding may prevent some or all cuts from being made.

Included in the proposal is a major restructuring of the Sheriff’s Jail Management Division, which effectively closes the downtown holding center and transfers holding center detainees to the county’s jail in Alden.

Gap closing measures identified in the Plan include:

The deficit reduction plan is not a done deal; the plan must be approved by the Erie County Legislature. In addition, Poloncarz said the plan would only be executed if federal assistance did not come to local governments.