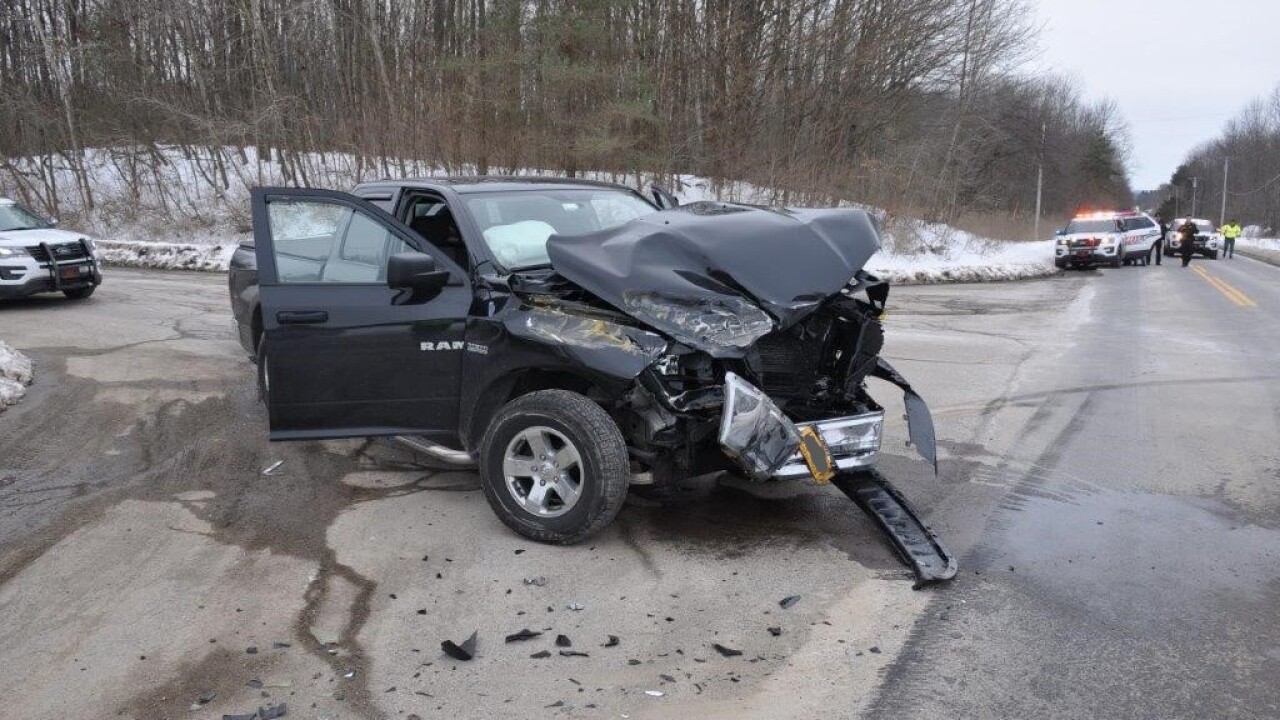 NORTH COLLINS, N.Y. (WKBW) — The Erie County Sheriff's Office says a man has been charged for allegedly running a stop sign and crashing into an occupied school bus in North Collins.

Authorities say 37-year-old Joseph Cala of Buffalo, ran a stop sign, injuring three people in a school bus, including the driver, an aide, and a student.

This happened just after 3 o'clock, Wednesday afternoon on Shirley Road at the intersection of Ketchum Road in North Collins.

Cala is charged with the following