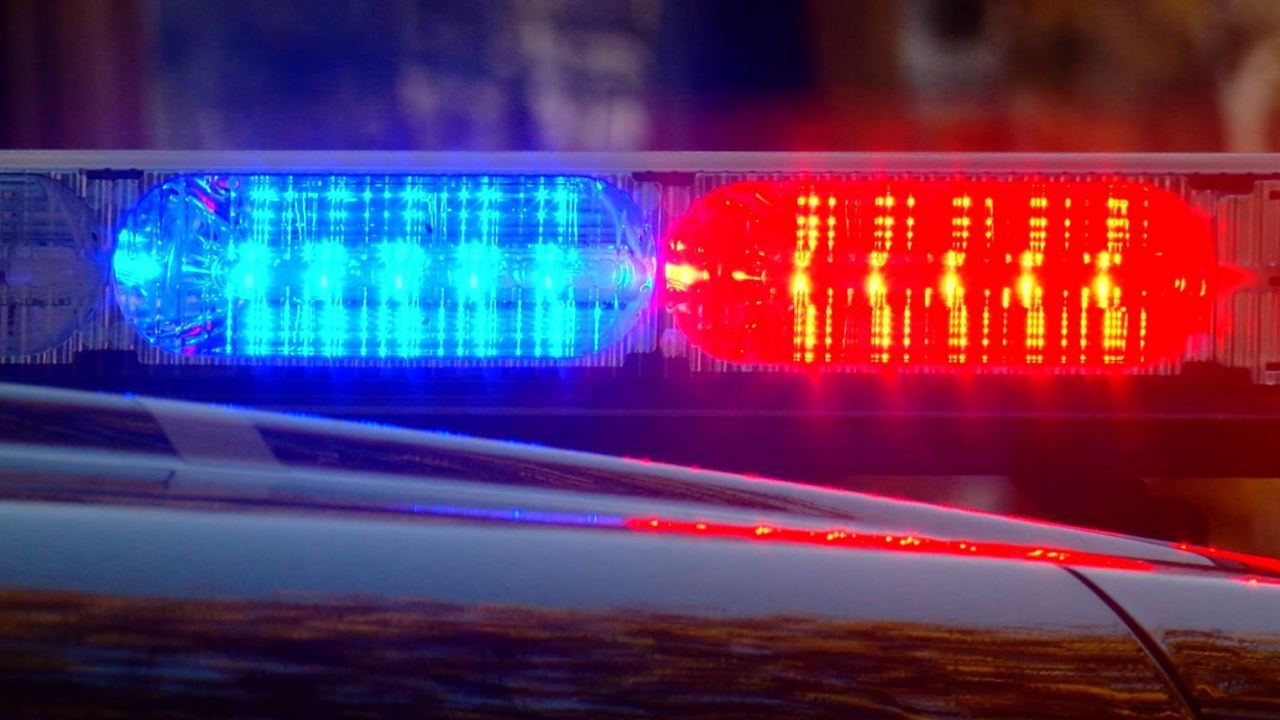 According to officials, the crash between the bus and another vehicle forced the bus on it's side. It happened Wednesday around 3:15 p.m. in the area of Shirley and Ketchum Roads.

The school bus is from the North Collins Central School District.

The cause of the crash is unknown at this time.

We will have more information on this as it becomes available.