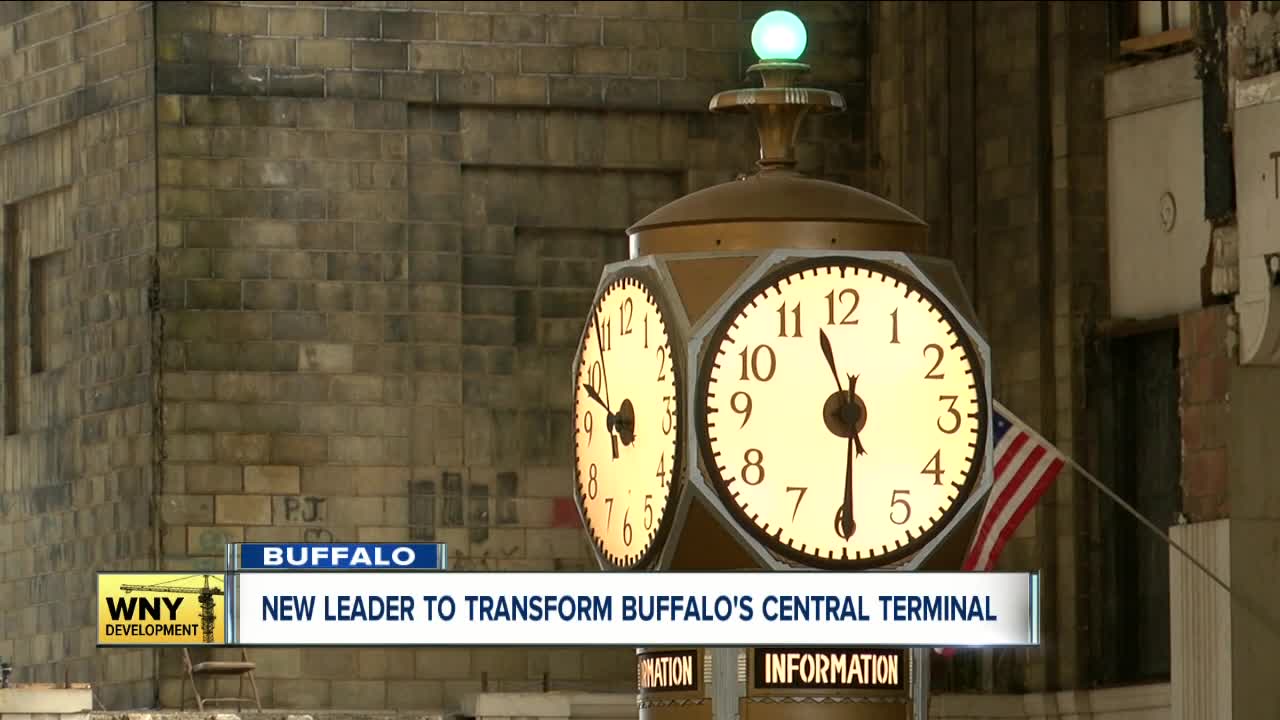 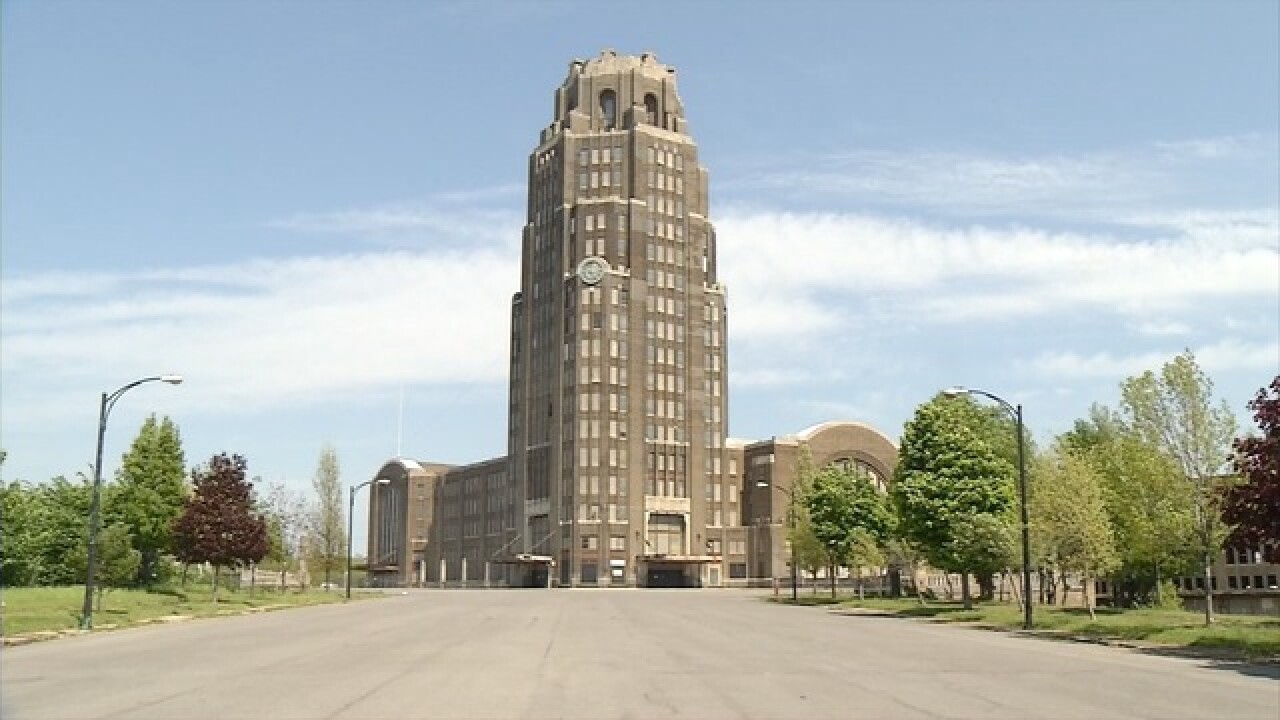 The project now has a new leader-- Monica Pellegrino Faix. You may remember her for her work with the Richardson Olmsted Campus . She spent 10 years on the $102 million redevelopment of the campus.

She's back to do it again.

"I know we can use that same approach here where you're working with a board that's committed, a group of volunteers, reaching out to the community," said Pellegrino Faix.

Pellegrino Faix is an urban planner from Niagara Falls with an interest in historic preservation.

"What makes a place is to have these unique buildings that recall a century of history and the thing that I have always found quite remarkable about the terminal is the affinity they have because of their recollections of coming to the train station," said Pellegrino Faix.

Michael Threat has lived on the East Side of Buffalo since 1968 and remembers the day the last train rolled out of the terminal.

"It really silenced the neighborhood when the train stopped coming through here," said Threat.

As the executive director of the CTRC, Pellegrino Faix will guide redevelopment of the Central Terminal, in an effort to connect it to the Broadway Fillmore neighborhood and restore the art deco tower.

She told 7 Eyewitness News Reporter Taylor Epps that she's just getting started with planning for the next phase of the building, but people can look forward to seeing the roof fixed and renovation of the concourse.

Her position, which she started on August 26, is paid for by the East Side Collaborative Fund, given by the Community Foundation for Greater Buffalo. Funding for the next phase also comes from the state and private donations.

"She knows what it's gonna take, the time and effort that she's gonna have to invest in this project," said Threat.

Prior to this, Pellegrino Fiax served as a city planner in Nome, Alaska working on a historic preservation plan. She's also worked as board director for USA Niagara Development Corporation and trustee for Preservation Buffalo Niagara.

Central Terminal closed as a train station back in 1979, but was reopened for the public in 2003. It's been home to several events , tours and photography.

"These things don't happen fast and they don't happen alone and so we're going to take it one step at a time," said Pellegrino Faix.