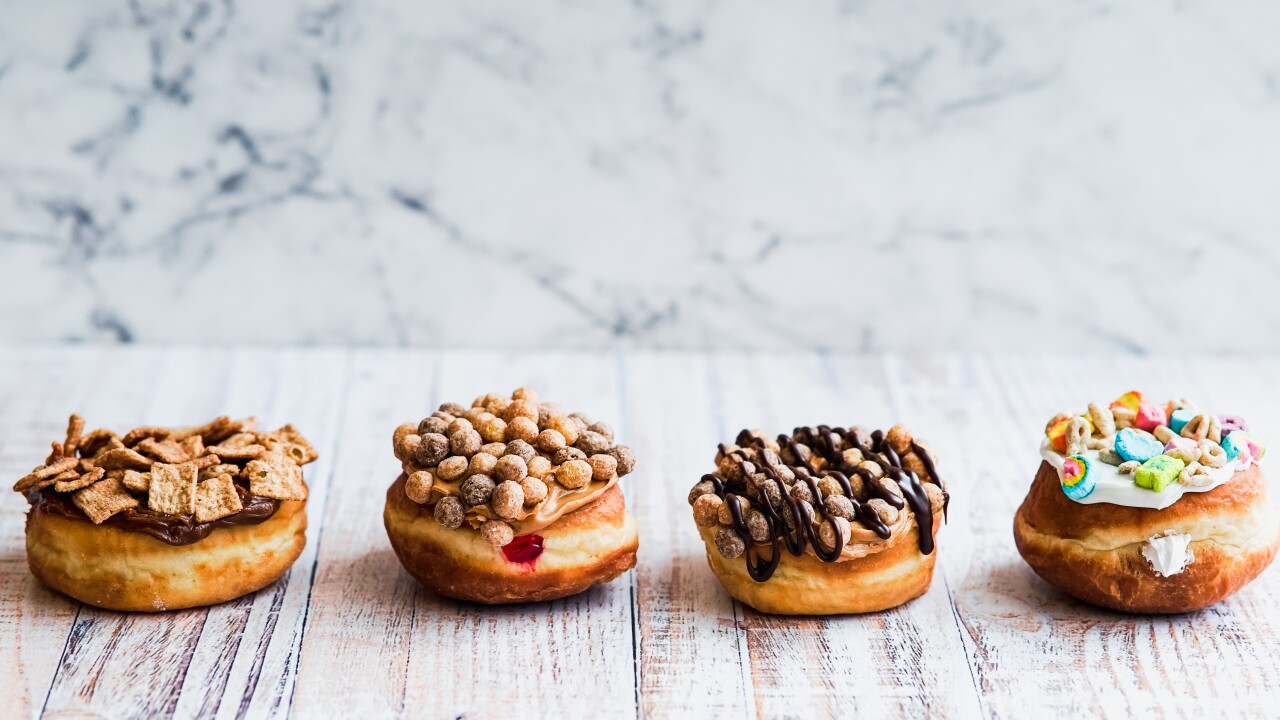 Paula's Donuts is donating proceeds from its cereal donuts to Oishei Children's Hospital.

The donuts are all based on popular cereals. Below are their descriptions, provided by Paula's Donuts:

Sales of the donuts will be limited to two days next week, on Thursday, October 22 and Friday, October 23. Paula's has three Western New York locations. Find more information here.

Half of the proceeds from each of the donuts will go to the NICU at Oishei Children's Hospital.