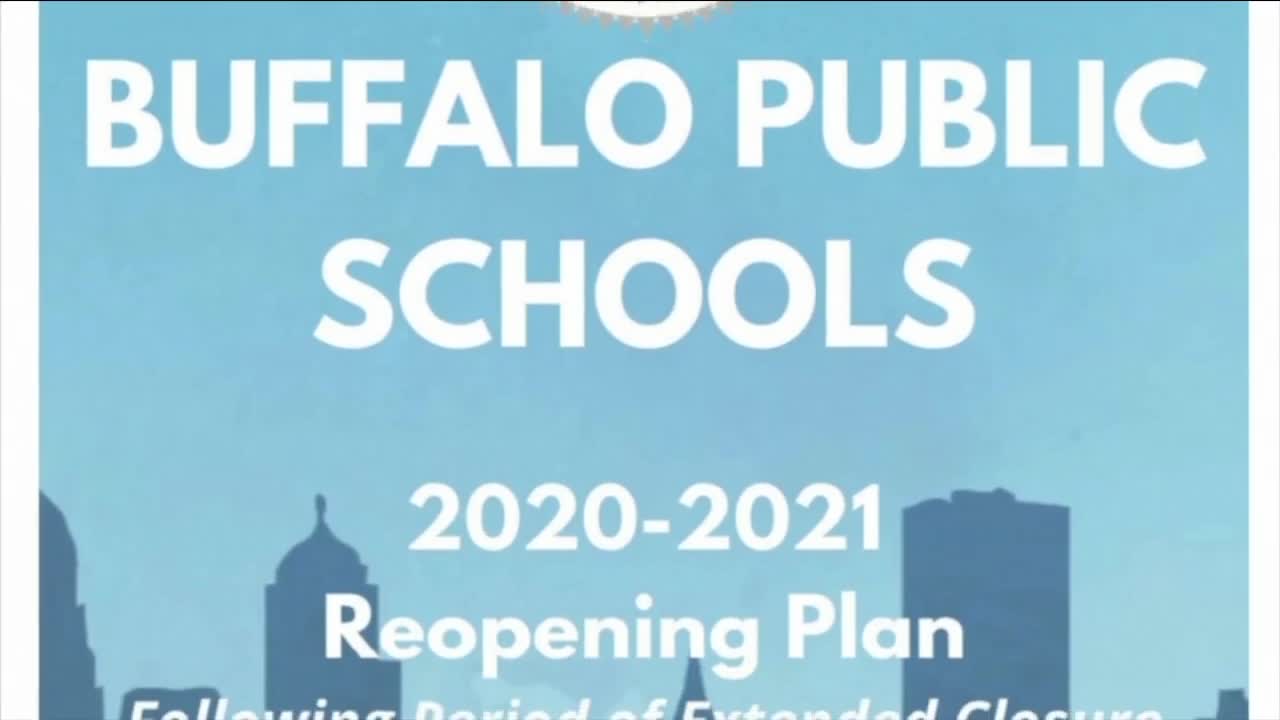 Parent groups to hold a press conference on Monday. 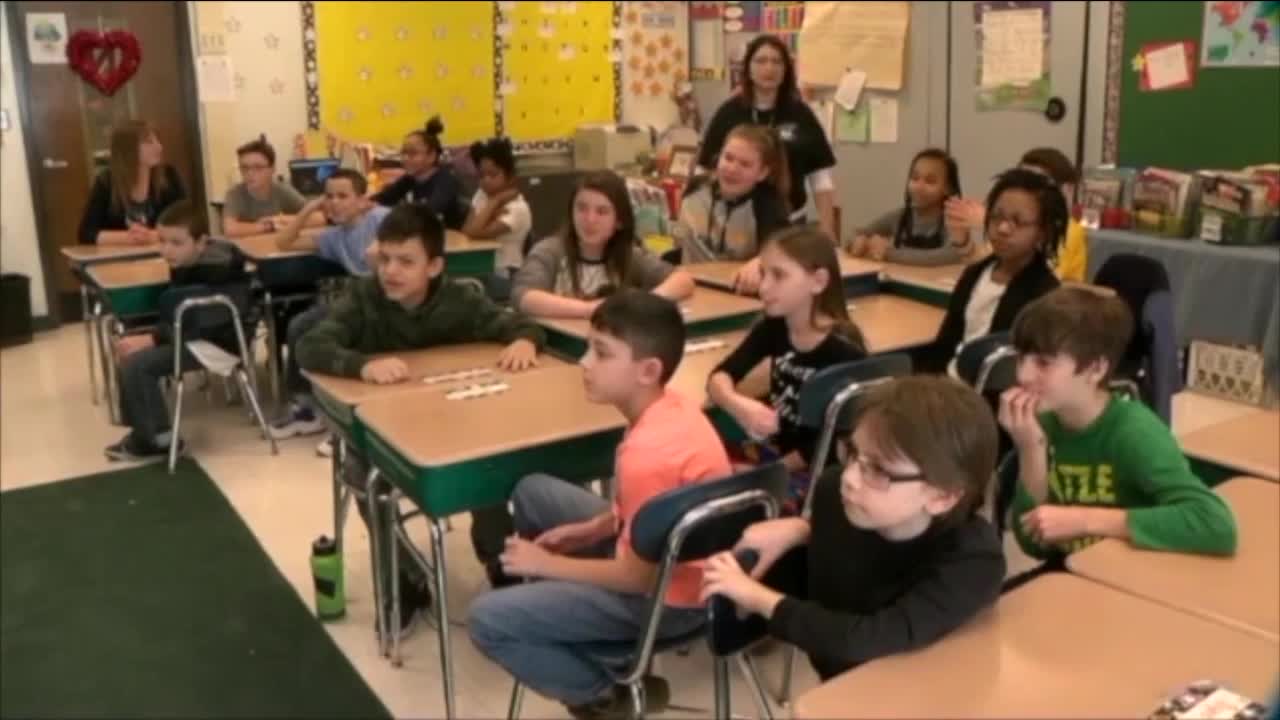 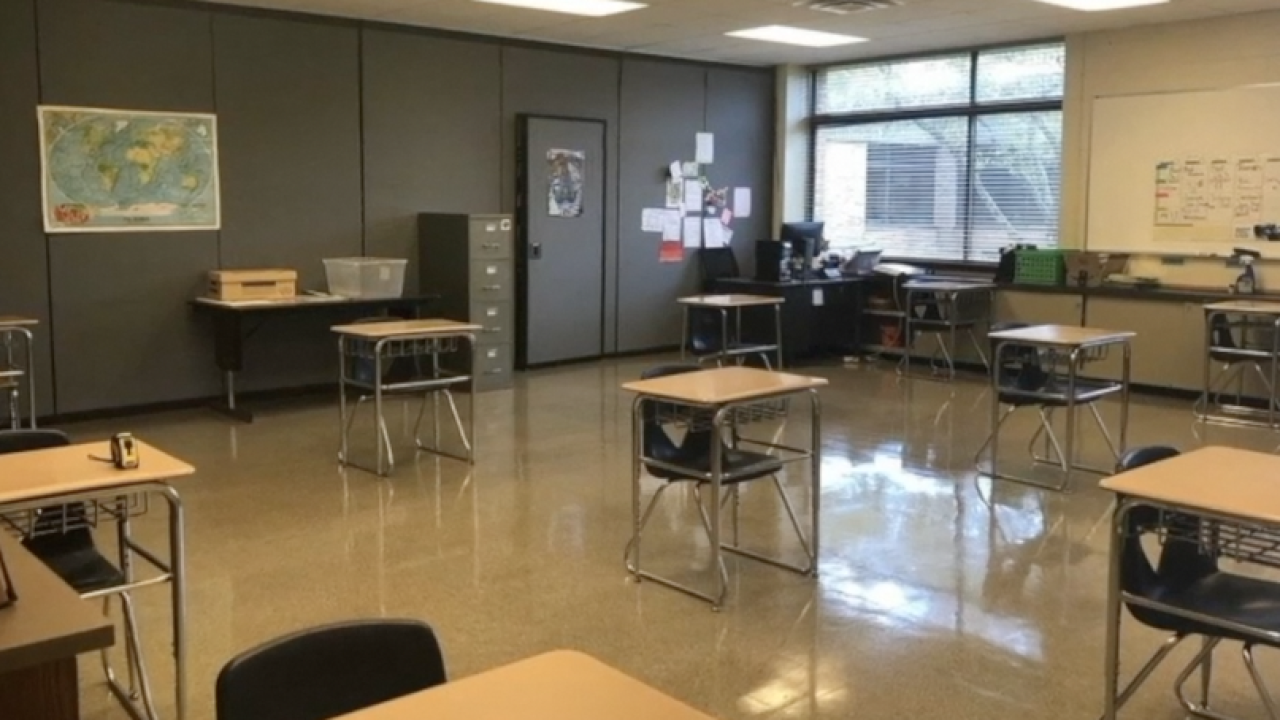 It's 99 pages, but parents and parent groups said they aren't happy with the reopening plan.

"We're concerned as parents that we did not see a final copy of the plan before it was submitted. Myself, and several other parent leaders are on the district reopening committee, and all we saw was a couple of weeks ago, a very draft plan, an outlined form," said Jessica Bauer Walker, President of Buffalo Public Schools Community Health Worker Parent Association.

Kim Hernandez, Chairperson of Special Education Parent Advisory Committee, was also on the reopening committee. She said she didn't see the plan until Friday evening, and that a plan should have been put in place in April.

"We should have been saying let's put some plans in place in case something happens. In case COVID goes longer, in case you know this is the new normal. In case we have to be totally remote," she said.

Parents groups said their voices and students voices haven’t been heard by the district.

"Parents who have children that have special education needs, who may not speak English as a first language, parents like myself who are single parents and working full-time," said Bauer Walker.

Teachers also said their input wasn't taken into consideration either.

"Some of the concerns that we have are specificity. Not generalizations. What are the details about how the schools are going to be cleaned? And kept clean? Who exactly is going to be responsible for taking the temperatures?" said Philip Rumore, President of Buffalo Teachers Federation.

Larry Scott, Buffalo Public Schools Board Member-at-Large, said this is just a draft and the situation is fluid. The plan still needs to be approved by the state.

"There needs to be constant flexibility with this, constant collaboration," he said.

Buffalo parents plan to have a press event Monday to voice their concerns with the reopening plan. The Buffalo Parent Teacher Organization will not be involved in that press event.