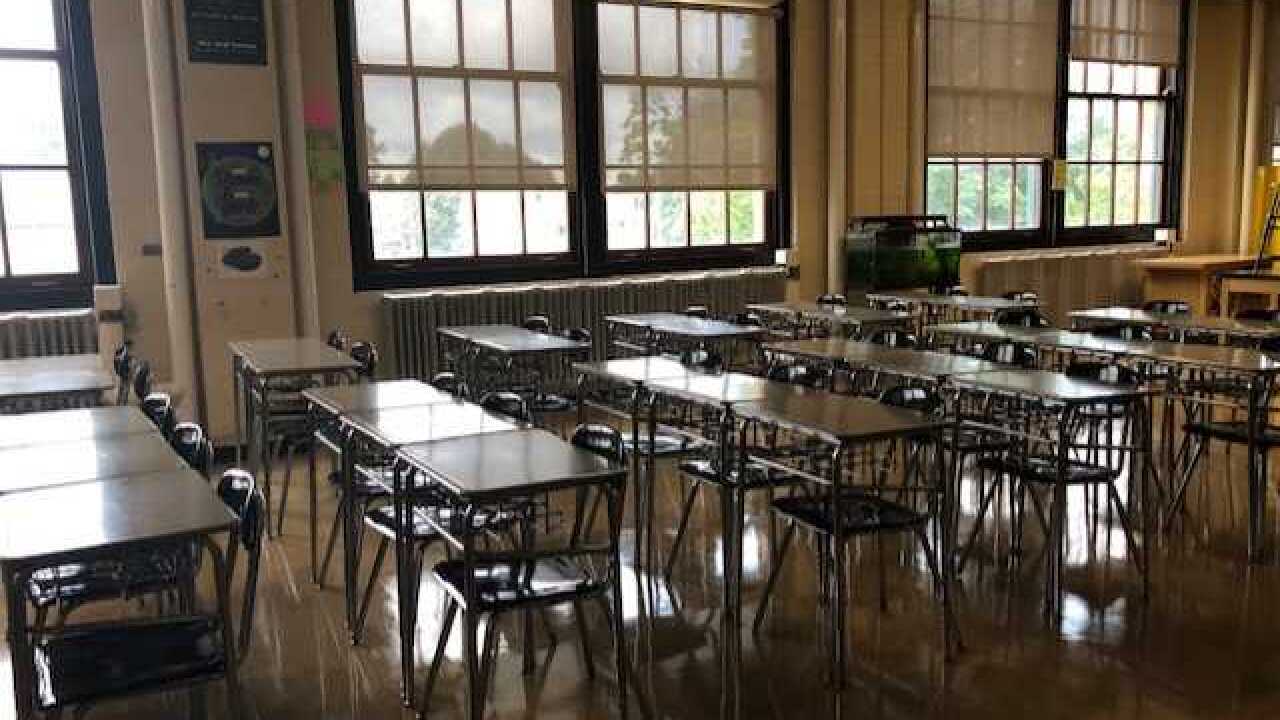 The health and safety plans were required to be posted to school websites and submitted to the NYSDOH Friday. The academic reopening plan was also due Friday, but districts can request an extension of up to one week from NYSED.

In the "superintendent's message" included as part of the working draft of the BPS reopening plan, Superintendent Dr. Kriner Cash said in part:

"This plan is flexible and open to the community for continuous improvement. It represents a respect for balance between uncompromising safety for our staff and students and the need for children to advance their academic and social‐emotional growth."

NYSED, along with the governor's office encouraged every district to develop three plans:

2. Hybrid model - not all students will be in the school building at the same time, allowing for a blend of in‐person and remote instruction.

According to the working draft of the BPS reopening plan, the district is focusing on plans for either a hybrid model or remote learning model.

Superintendent Cash has also proposed a phased reopening for the district, which would take place in four phases and could delay the start of the school year according to Larry Scott, Board Member‐at‐Large.

"I think it really takes into account that this is going to be a much different school year and that there is going to need to be time devoted to training staff and orienting students to all the changes", said Scott.

Scott says that the proposed phased in approach could delay the start of school by several weeks. "My understanding is that at least most of, if not all of September to do the training and orientation, and then begin the phased in approach with students in October."

Scott stressed this is just a draft and the situation is fluid and still needs approval from the state.

The Buffalo Teachers Federation released a statement asking for the removal of its name from the reopening plan:

"As we have not only not seen, voted on, or had meaningful participation in the development of the 'Buffalo Public Schools 2020-2021 Reopening Plan', we insist that our names be removed from the document and that it be made known to all who have received the document, that we have done so and our reasons for said action."

You can read the full 99-page working draft of the reopening plan here.