Police clear home of explosives after a long effort that included a robot and drone.
Posted: 8:42 PM, Mar 25, 2020 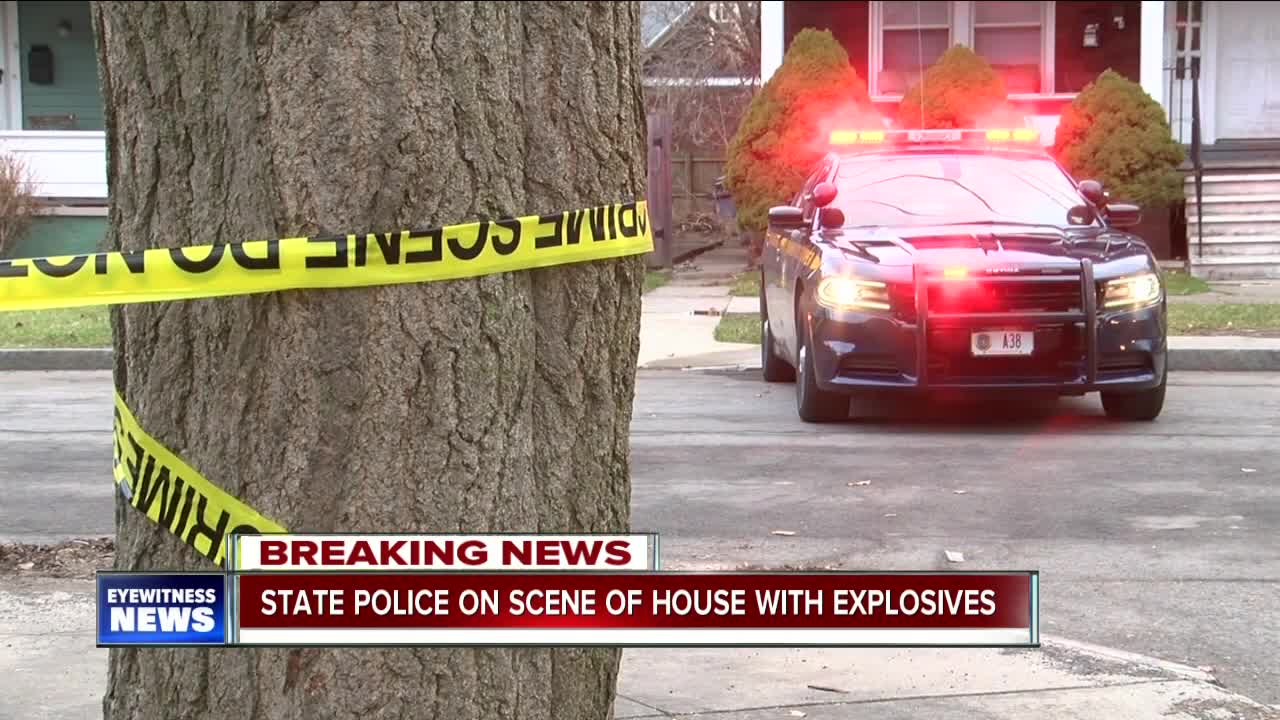 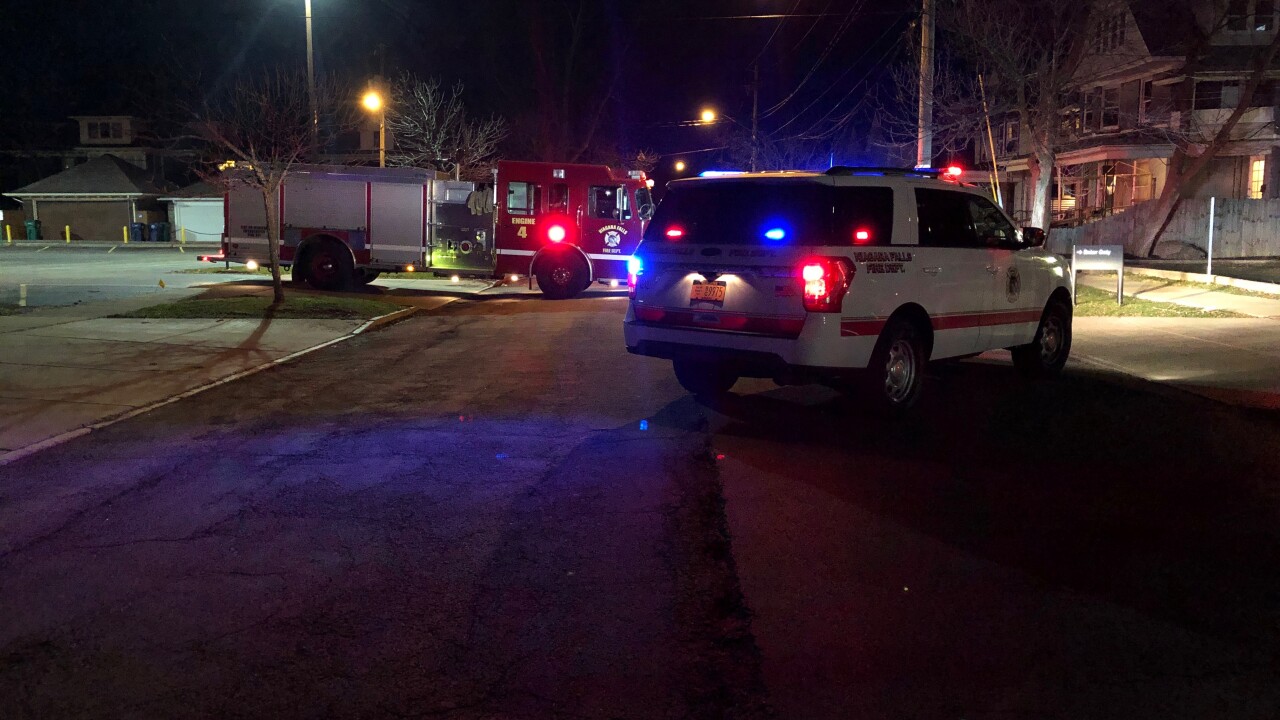 NIAGARA FALLS, N.Y. (WKBW) — New York State Police say a home near Cedar Avenue and Third Street that had explosives inside it has now been cleared. Police will remain on the scene to finish processing evidence.

The situation forced an evacuation of 33 people due to concerns about safety.
According to NYSP, it is a "precaution in an ongoing investigation." We have learned that the search of the home on Cedar Avenue involves the individual who was taken into custody on the Thruway Wednesday afternoon.

Footage provided to me by NYSP shows a bomb disposal robot entering the house while members of the state bomb disposal unit work on the outside of the house. @WKBW pic.twitter.com/GeArxeC6a5

He has been identified as 47-year-old Jose Gandia.

Troopers say several weapons including a shotgun, a suspicious package that was confirmed to be a working pipe bomb, and a ballistic vest were located in Gandia's vehicle during the Thruway incident.

Troop A- Evacuation in progress on Cedar Ave & Third St. in the city of Niagara Falls as a precaution in an ongoing investigation. SP are working with Niagara Falls PD & NCSO at this time

NYSP say the area of Third Street and Cedar Avenue will be closed until further notice and residents will not be allowed back until it is deemed safe. Police say it is possible the investigation lasts one or two days.

City of Niagara Falls Police and the NYS Park Police assisted in the investigation.