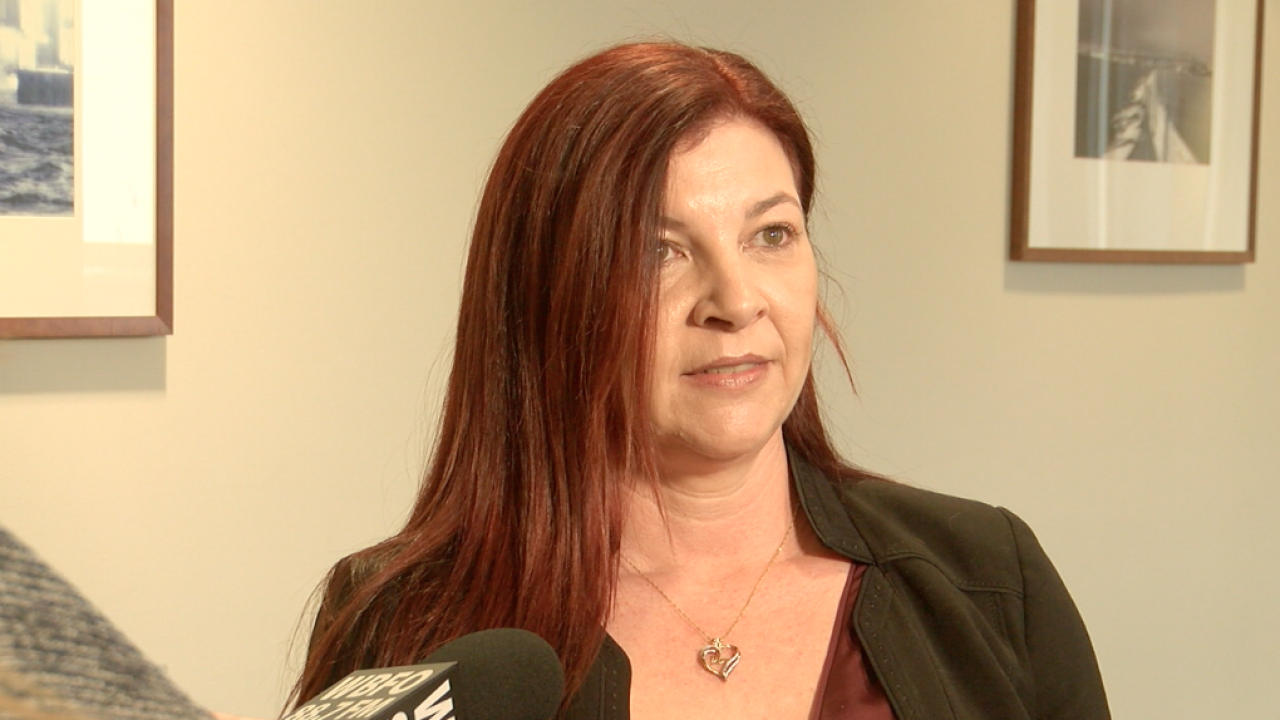 Williams daughters, 13 and 15, had been attending West Seneca schools for ten years before the family moved into the Orchard Park district. Williams said when her children attended West Seneca schools, they were exempt. She also was not aware she had to re-apply in their new district.

Ellia’s decision states Williams's daughters “are not entitled to a religious exemption from immunization requirements of Public Health Law.” Their appeal was dismissed.

The Orchard Park district rejected a request from Williams last fall stating her religious beliefs prevent her children from accepting vaccinations. Williams, who is with the Temple of the Inner Flame Church, said her children cannot receive medical vaccines, and under their religious believes they care considered “foreign substance that is not naturally found in the body”.

You can read NYSED decision by clicking here.