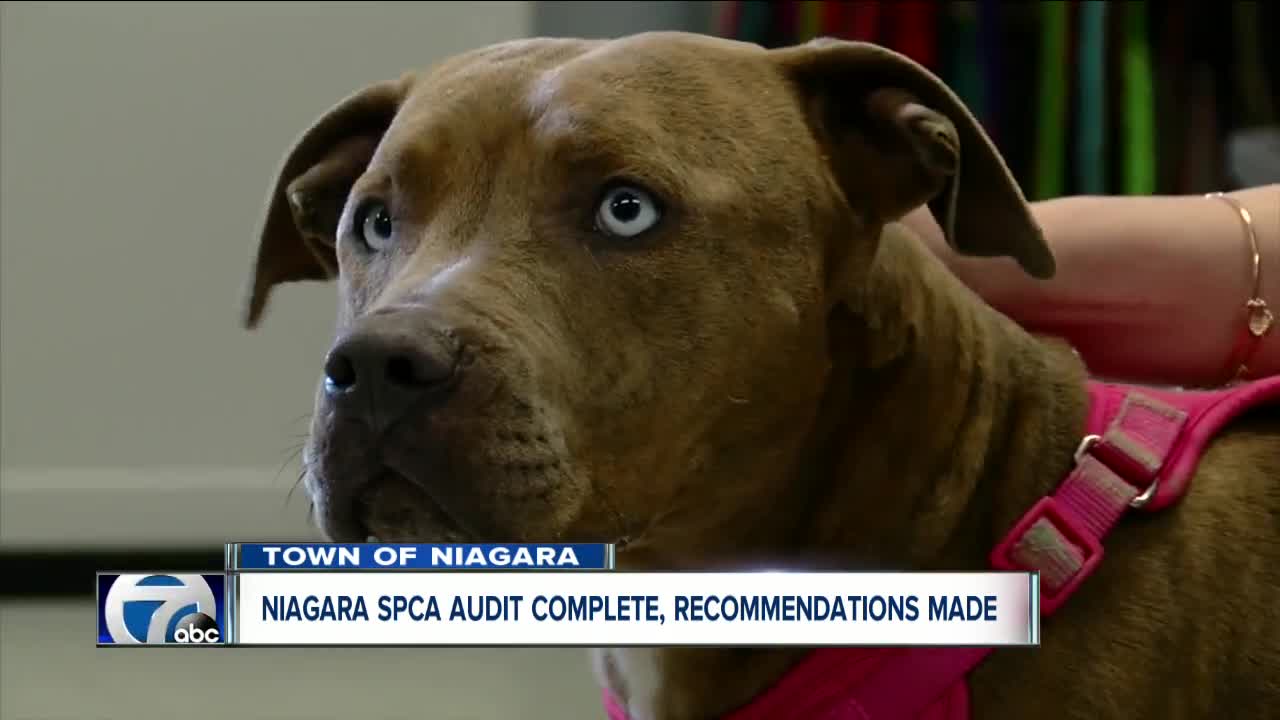 This comes after 7 Eyewitness News first reported about allegations of neglect, and mismanagement in November 2019 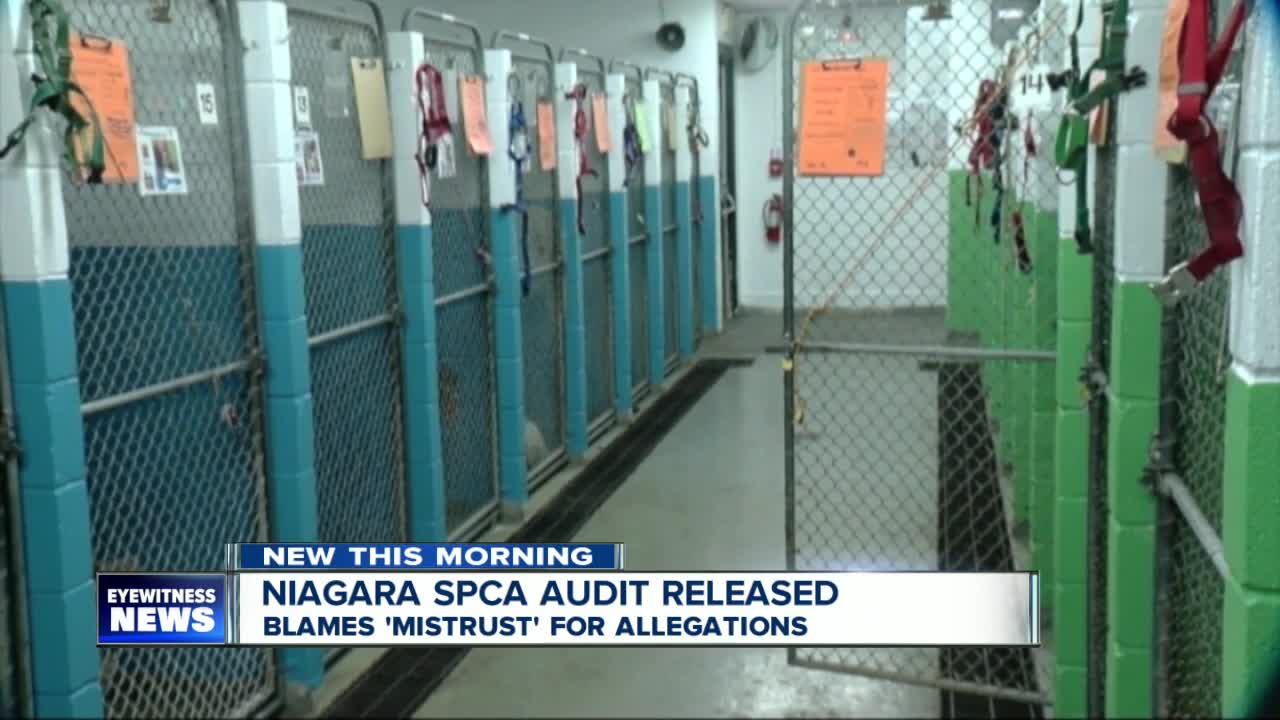 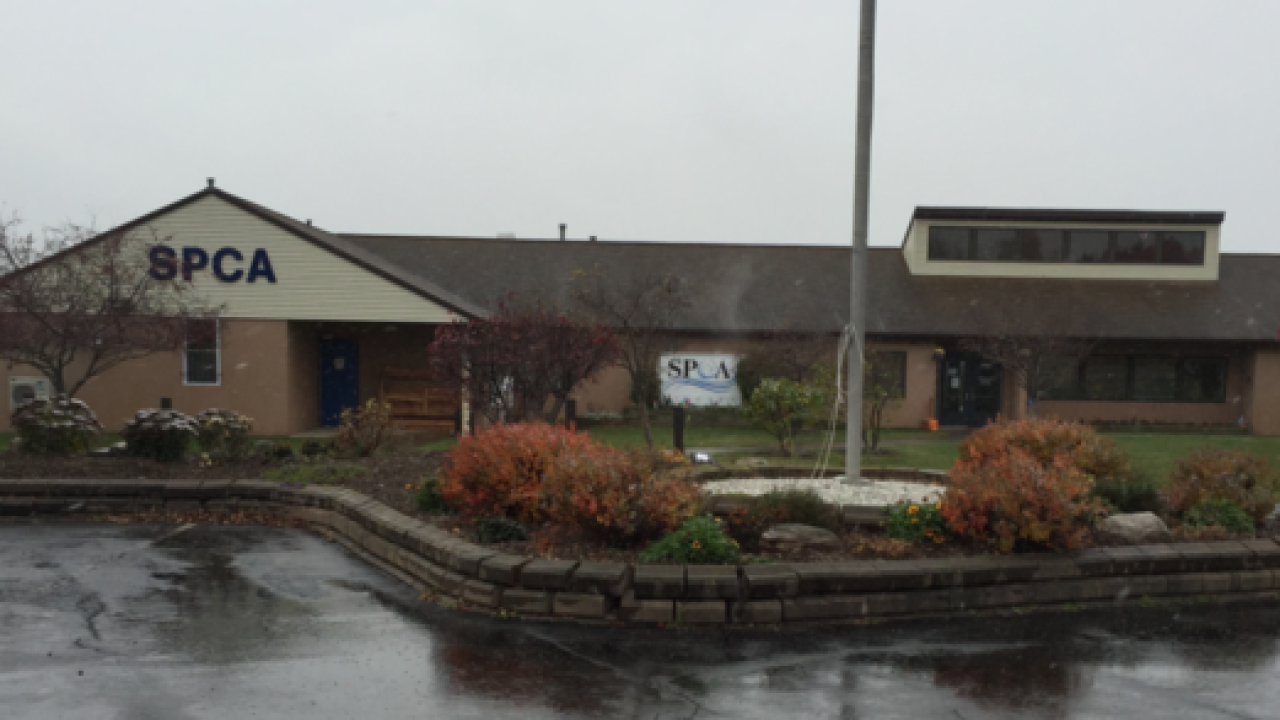 NIAGARA FALLS, N.Y. (WKBW) — An external audit of the Niagara SPCA was released Tuesday night. It recommends multiple changes after allegations of animal neglect were first reported by 7 Eyewitness News.

The 44-page report, written by former SPCA Serving Erie County Director Barbara Carr, begins by citing the allegations 7 Eyewitness News reported. They were made by three board members, an executive director and a vet tech.

Carr spent three days at the shelter. She also reviewed over 150 pages of emails and interviewed staff, current board members and those making accusations.

Carr first discussed an incident where a dog was euthanized in its kennel and left overnight. She acknowledged several issues with the euthanasia, but said executive director Tim Brennan addressed each one within 24 hours of it happening. She called his response to the incident "swift and appropriate," and pegged the situation as the root cause of "mistrust and suspicion on the part of volunteers, on the part of past and current board members, and past and present employees of the organization."

Concerning the allegation that the shelter was not following its “no kill” policy, and neglecting to notify a committee of multiple euthanasias, Carr wrote that the policy "was not as clear as it could be and seemed to contradict itself."

Carr found the issue was clarified when Brennan made the veterinarian and shelter manager sign off on a document stating they had read and understood the policy. She said euthanasia-related issues have not occurred since. Still, she said mistrust has grown over a recurring argument of "who understood what, when they understood it, and charges of ignoring the policy." In Carr's estimation, this mistrust led to other accusations being levied and a hostile situation to fester.

Carr did find deficiencies at the shelter and made numerous recommendations:

But aside from those, there were no findings of animal mistreatment by the staff at the Niagara SPCA.

The Niagara SPCA released a statement in response which read in part:

The Niagara SPCA is grateful for the opportunity to be reviewed by an expert such as Barbara Carr and looks forward to implementing her recommendations. The shelter remains committed to Niagara County and its role as the steward of all animals. The Niagara SPCA belongs to the community, not to its staff or Board and we are appreciative of this privilege. We thank all our supporters, the Board and staff and are dedicated to maintaining and improving the shelter mission of the Niagara SPCA...

You can read the entire report below