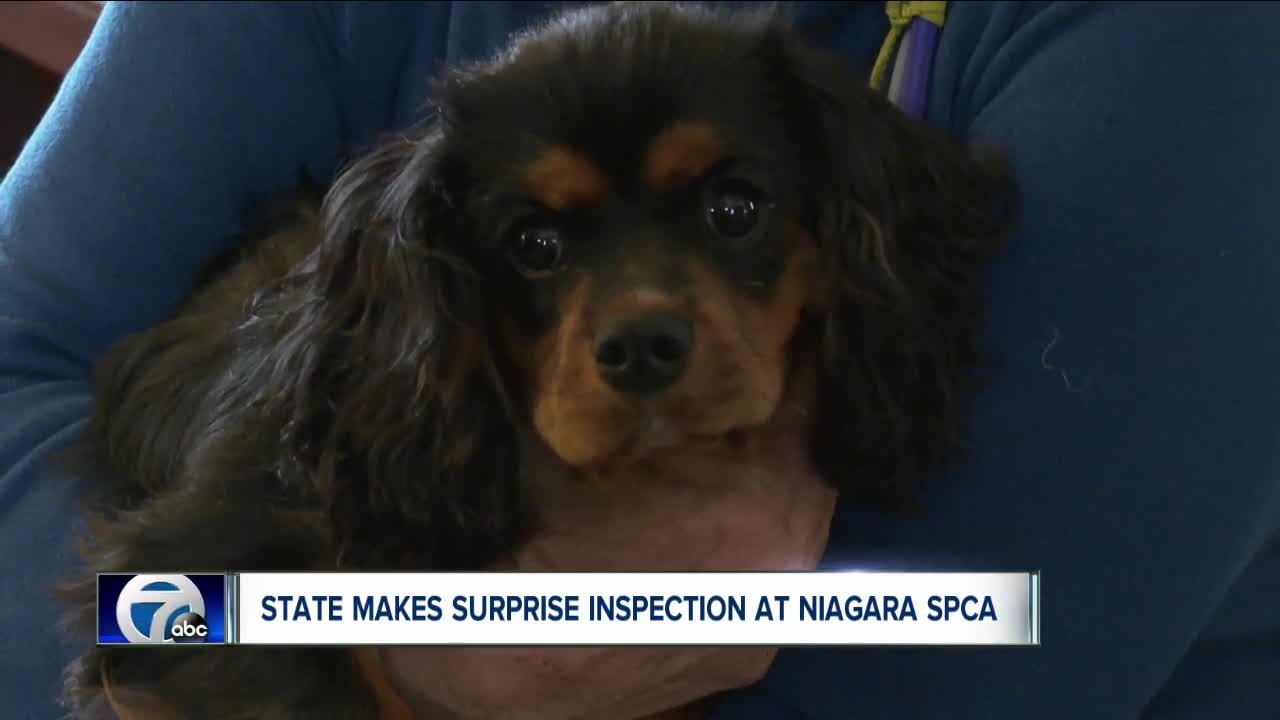 It’s been two weeks since 7 Eyewitness News first brought you allegations of animal mistreatment at the Niagara SPCA, brought forth by former board members and an executive director, all once connected to the shelter.

The department said, “The Department takes concerns about animal health seriously and encourages anyone with a complaint regarding a municipal animal shelter, to please contact us."

The state says it found two deficiencies during its surprise inspection, one relating to licensing and another to records of impoundment fees for one dog.

In a Facebook post, the shelter announced it has hired former Erie County SPCA Executive Director Barbara Carr as a consultant.

“I’ll look at what the complaints are and then do an investigation into those,” Carr said.

Carr was a consultant seven years ago for the Niagara SPCA, after serious issues of animal care were first brought to light.

“It’s a shame,” she said. “We have a lot of work to do in our shelters here in New York State.”