Residents are on-guard as the home invasion incidents are increasing 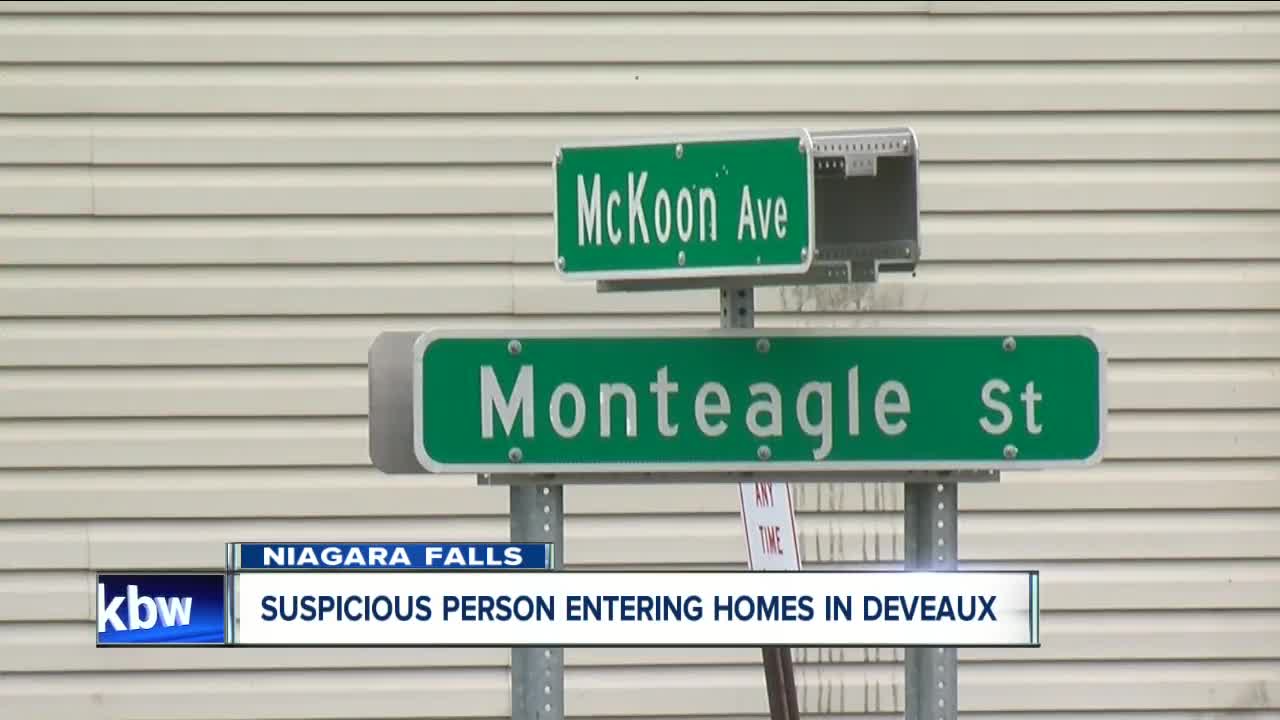 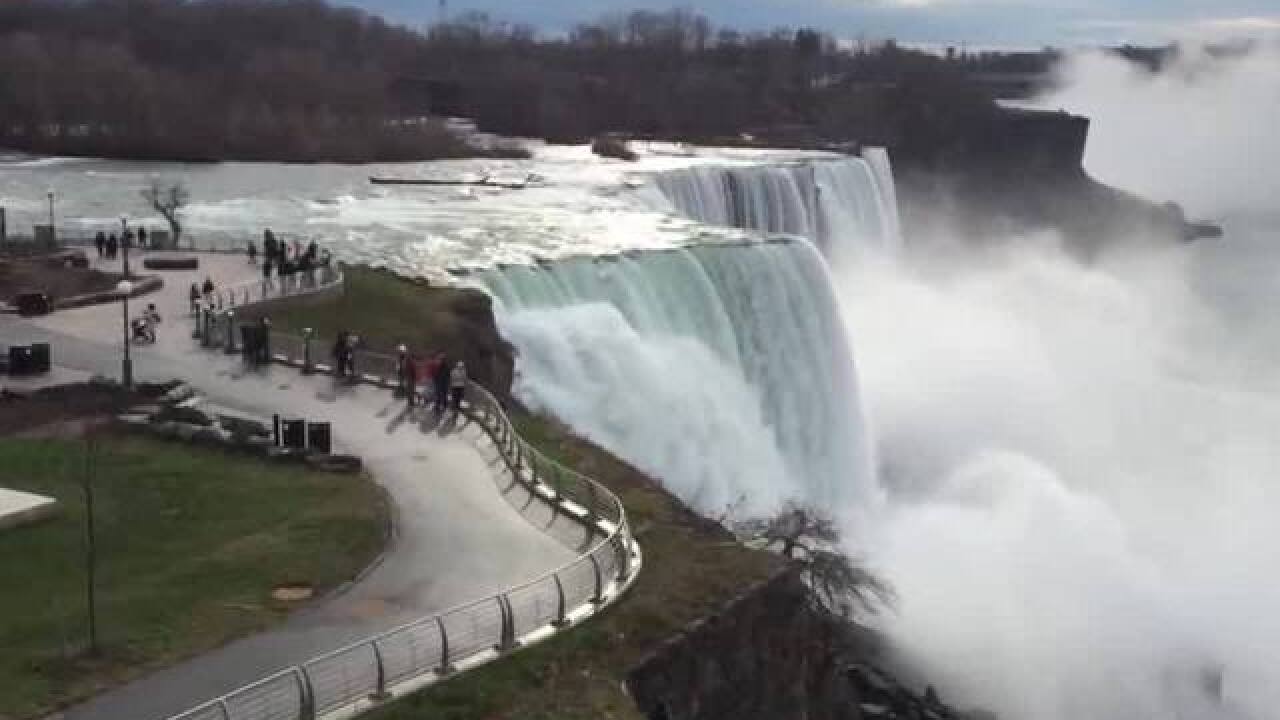 NIAGARA FALLS, N.Y. (WKBW) — Niagara Falls police say they have made an arrest in connection with a string of burglaries in the DeVeaux area of the city.

According to police, 22-year-old Eriq Santiago of Niagara Falls was taken into custody just before midnight Wednesday, he was riding a bike on Main Street when an officer stopped him and confirmed his identity.

Falls police say they were able to match a fingerprint from one of the burglaries to Santiago and witnesses confirmed his identity.

According to police the individual in question has been observed sitting inside the residences while people are asleep.

The suspect has also reappeared in peoples homes leaving all doors and windows wide open.

These incidents have taken place since December 2018 in the Deveaux section of Niagara Falls, mainly occurring in the 2700-2900 blocks of McKoon Avenue.

Residents in the area are warned to keep all windows and doors locked as the individual normally gains entry through unlocked doors and windows.

If you see anyone in the area matching the description of the person in question, proceed with caution and report the individual to Niagara Falls Police Detectives at (716) 286-4553 with any information.

Students tell 7 Eyewitness News Reporter Ed Reilly that some have moved out because of fear over the "creeper," while others had items, like money, food and video game consoles, taken from their residences.

"They feel unsafe in their own neighborhood. They are just trying to get a good education at Niagara," explained Jonathan Kalb, a Niagara University student from Philadelphia.

"I just hired ADT for their fall semester at Niagara," said Leeann Kalb from Philadelphia, who was up to visit her sons as they moved into a new apartment on McKoon Avenue.

It is not just students being targeted.

The Morton family said they came home a few nights ago to find their doors open and someone making noise on the second floor of their McKoon Avenue home.

"Having some creep come into your house wears on you at night when you have kids and a pregnant wife," commented Mark Morton Jr.

"I know that I am scared. Who's to say he won't escalate and try to do something even with my husband in bed next to me," added Amanda Morton.