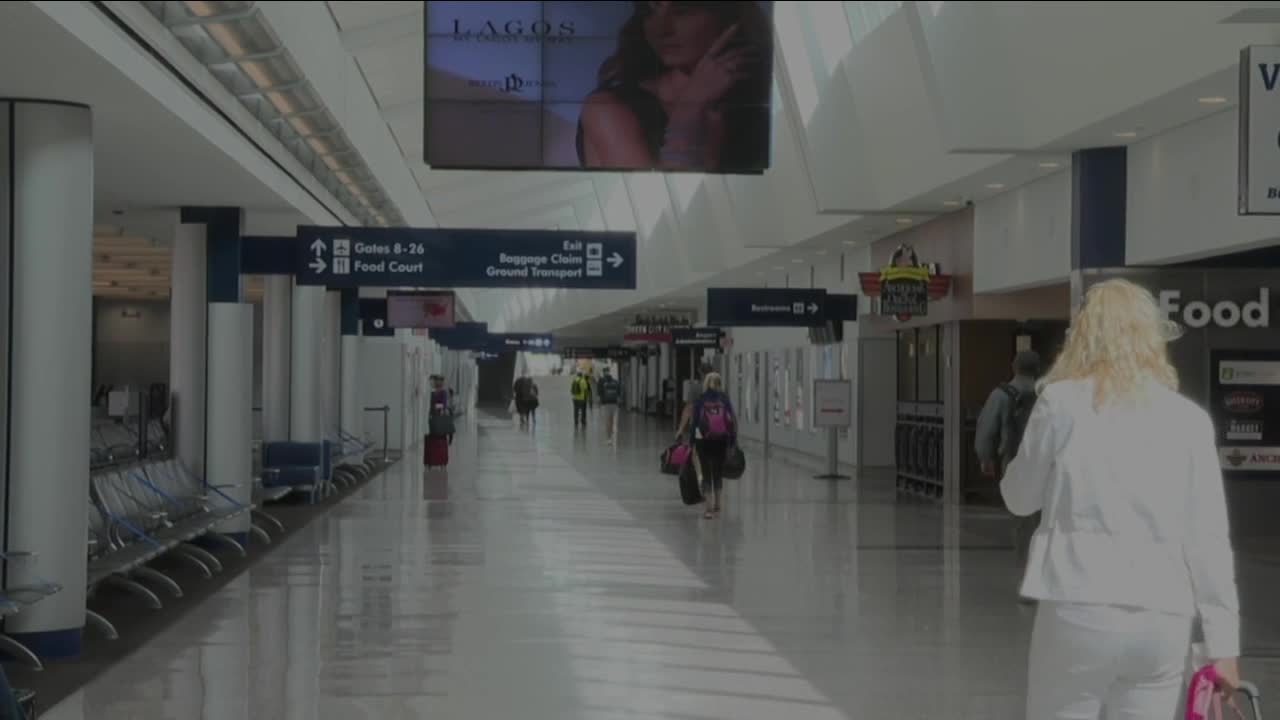 The Buffalo Niagara International Airport is slowly picking back up six months into the pandemic. Every day, the airport sees about 1,300 passengers. 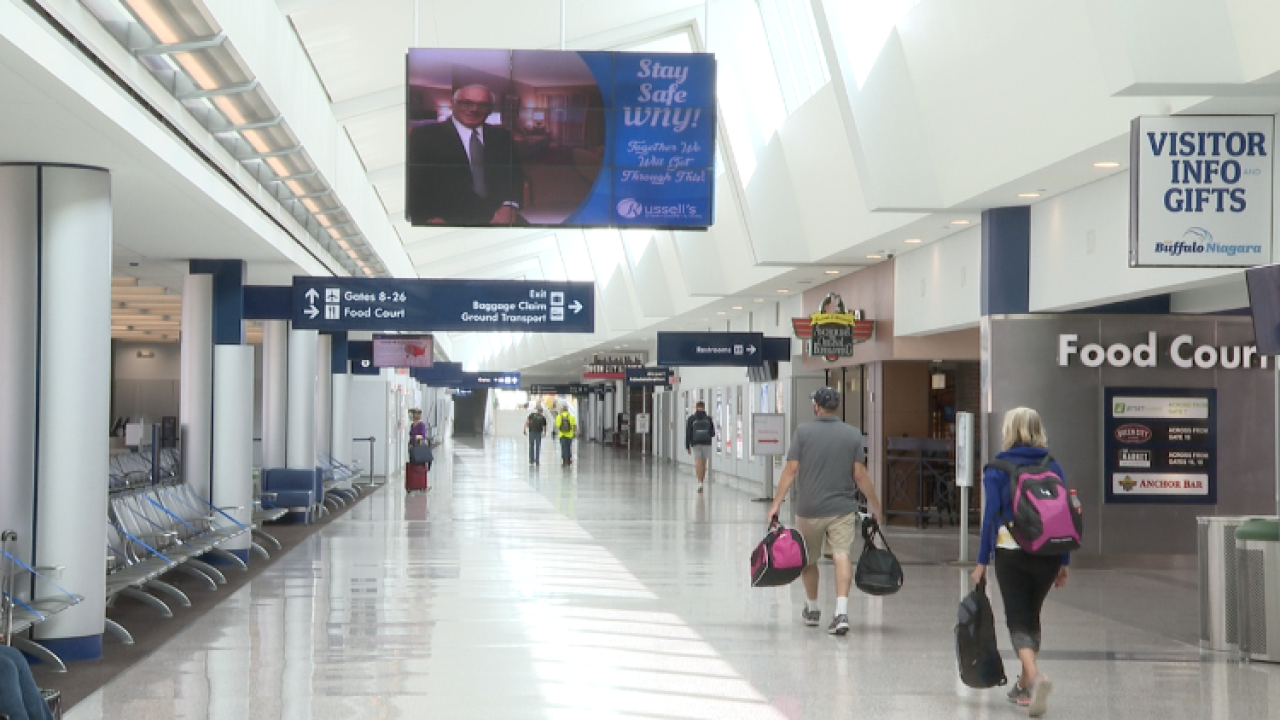 CHEEKTOWAGA, N.Y. (WKBW) — The Buffalo Niagara International Airport is slowly picking back up six months into the pandemic. Every day, the airport sees about 1,300 passengers.

NFTA Aviation Director Bill Vanecek said the airport has seen an 85% drop in people getting on planes. From July 2019 to July 2020, scheduled departures at the airport plummeted almost 60%.

“I wish we were picking up I guess is the way to start,” said Vanecek.

7 Eyewitness News checked in with Vanecek on the health of the airport in April, May and now September.

“By year’s end if we’re at 50% of what we were doing before this all happened, I’ll be a very happy man,” said Vanecek in May.

7 Eyewitness News reporter Nikki DeMentri asked Vanecek Thursday: “Is that still on the table?” Vanecek responded: “If I’d bet that bet in Vegas, I’d lose a lot of money unfortunately because it didn’t materialize.”

Things did not materialize, Vanecek said, because of the extended US-Canada border closure and New York’s travel advisory.

“Even in Vancouver and Seattle those are two major hubs so they’re not as impacted as we are. They’re not losing 30%. We are. That’s a tough pill to swallow for us,” said Vanecek.

There are signs of hope. Renovation construction continues and a new market has opened near the Southwest end of the terminal.