Buffalo Niagara International Airport: "The ghost town has some life" 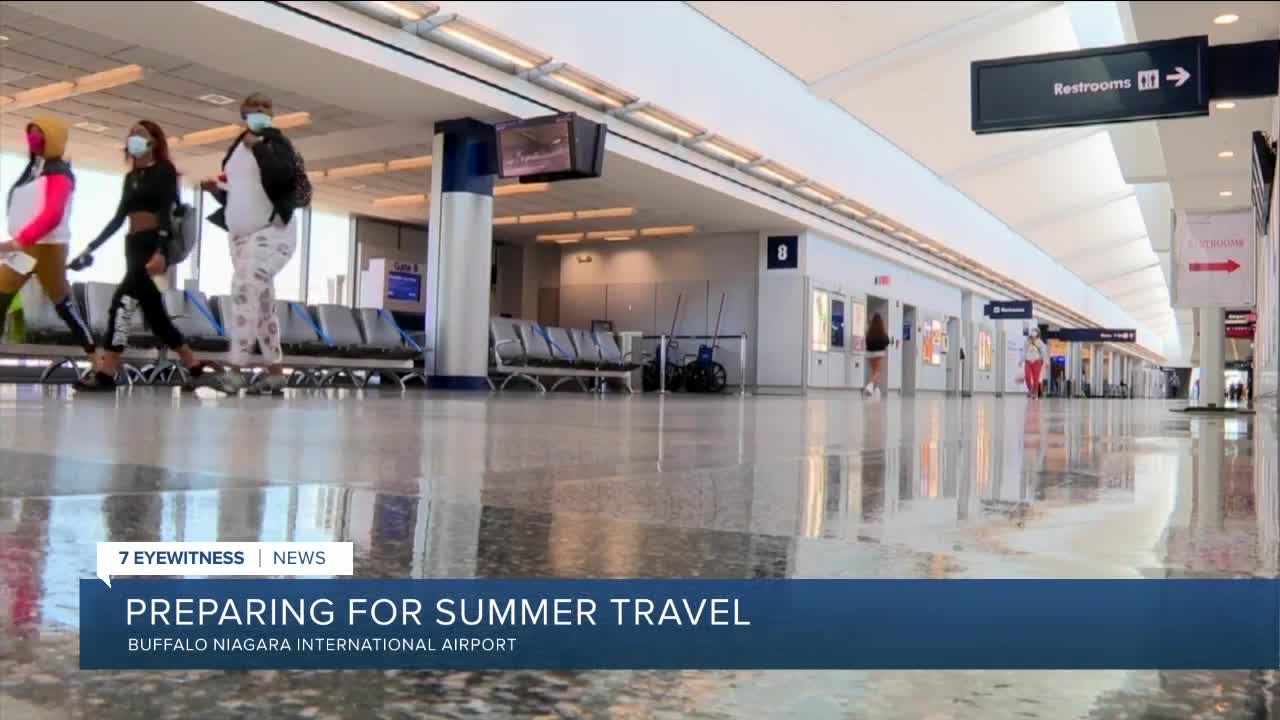 After being essentially empty in April, Buffalo Niagara International Airport is starting to see an uptick in the number of passengers as regions across the country begin to reopen. 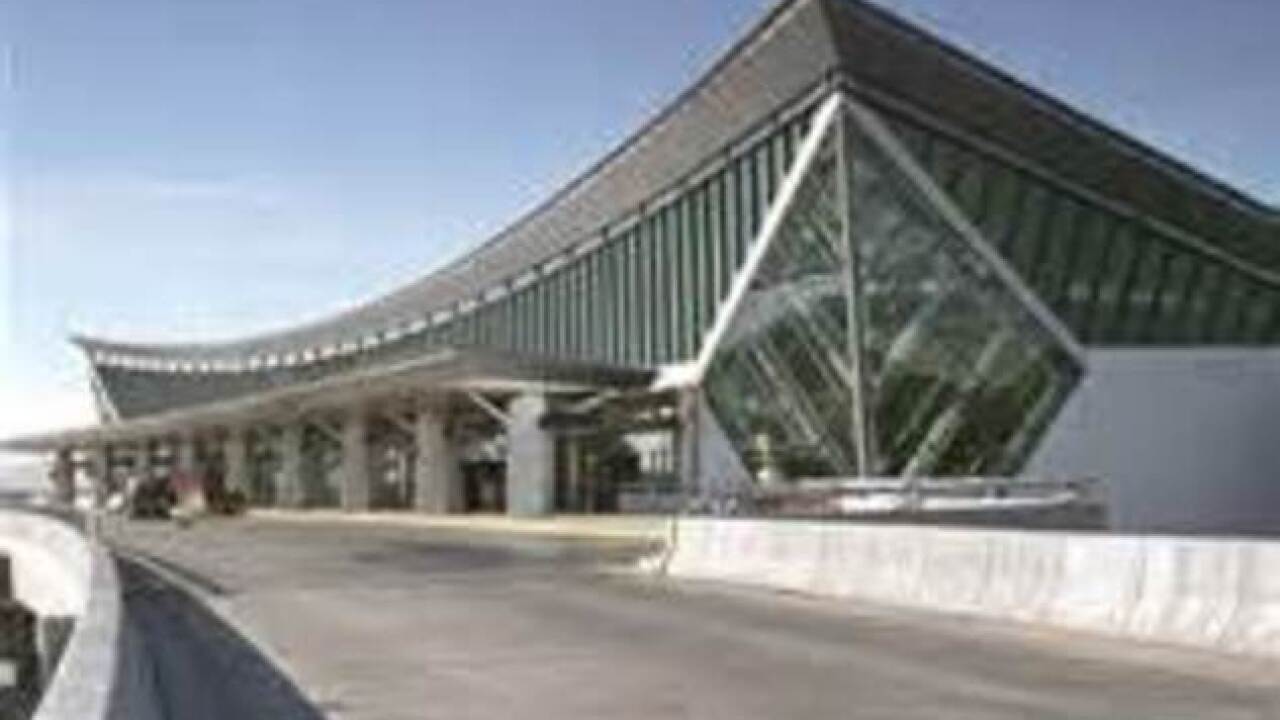 CHEEKTOWAGA, N.Y. (WKBW) — After being essentially empty in April, Buffalo Niagara International Airport is starting to see an uptick in the number of passengers coming through the airport as regions across the country begin to reopen.

“The ghost town has some life, I guess right? Resurrection may be coming a little bit back to the airport,” Aviation Director Bill Vanecek said.

Thursday saw 990 passengers come through the airport. Many travelers were sporting masks and some even gloves as they checked in at ticket counters with plastic dividers to socially distant TSA lines and beyond.

“We feel a lot more comfortable flying now than probably a month or so ago,” Gage Caulkins said. He was traveling with his girlfriend, Katherine Gustafson, to visit family in California. The two had a layover in Charlotte before heading to Los Angeles.

Sunny Grewal’s mom was on the same flight. The truck driver dropped his mom off at Buffalo Niagara International as the family was moving back to California.

Last month, Buffalo Niagara International saw less than 200 passengers come through the airport every day. The boards were full of cancellations.

“It was just devastating to see that. Just the bottom fell out,” Vanecek said.

In fact, he adds April saw a 98% decrease in flyers and had 71% of its flights canceled. Some planes at the time were leaving with as few as five passengers.

During an interview with 7 Eyewitness News reporter Nikki DeMentri in mid-April, he said: “Think about the old western towns that everybody moved away from. They became ghost towns, that’s analogues to this. This is what’s happened. There’s no one here.”

But these new signs of life are welcomed by the Aviation Director. Friday is expected to pass the 1,000 passenger mark for the first time since the end of March.

Within the last two weeks, changes have been made at the airport in an effort to increase passenger safety. Aside from constant cleaning and sanitizing, the security line at TSA now has floor markers to promote social distancing. There are sanitizer stations scattered throughout the building and at the gate, every other seat is blocked off with duck tape.

“I think as long as you use good common sense and follow the guidelines you’re going to have a safe trip to wherever you want to go,” Vanecek said.

As for summer travel, Vanecek is predicting an uptick come mid-June as consumer confidence builds.

But he doesn’t shy away from the fact that Buffalo Niagara International Airport still has a long way to go. Most stores and restaurants remain closed and it’s only seeing a fraction of the usual 7,500 daily passengers during this time of year. Vanecek echoes the same message from last month – hopeful, but realistic.

“I think by years end if we’re at 50% of what we were doing before this all happened, I’ll be a very happy man,” Vanecek said. He continued, “But I would think it’s not unrealistic to think that we won’t get back to full levels maybe until the end of 2021.”