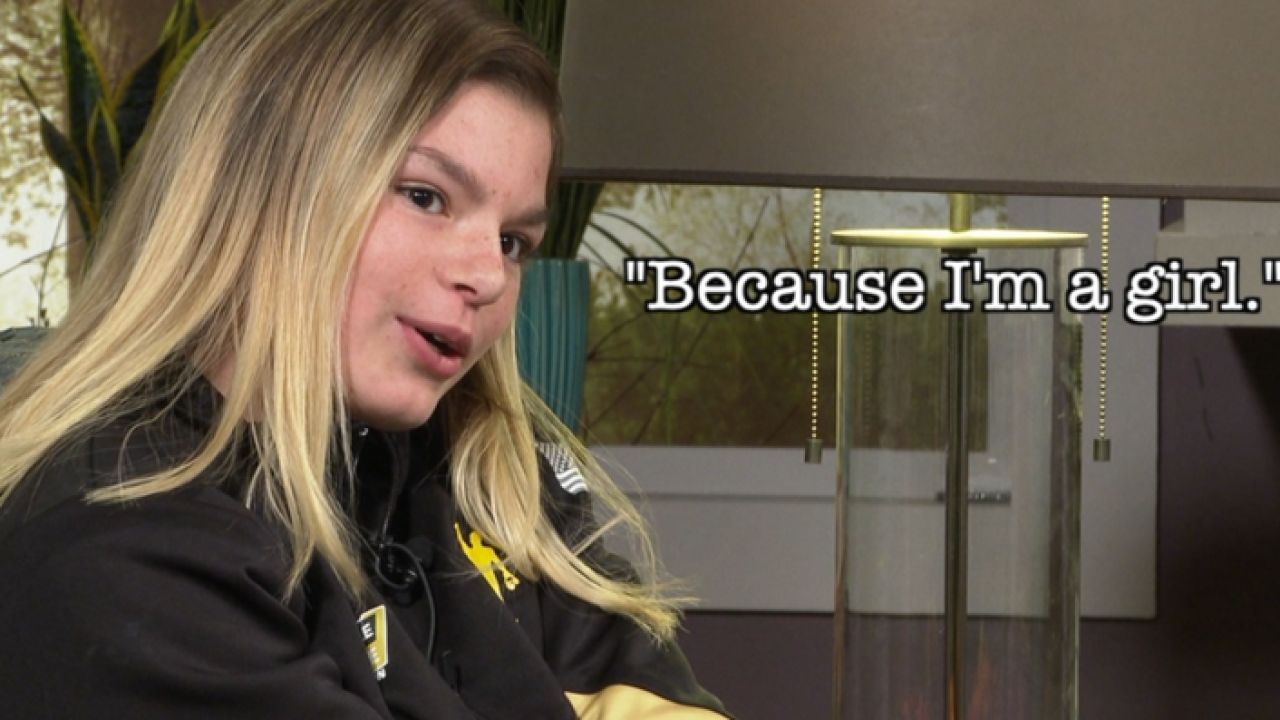 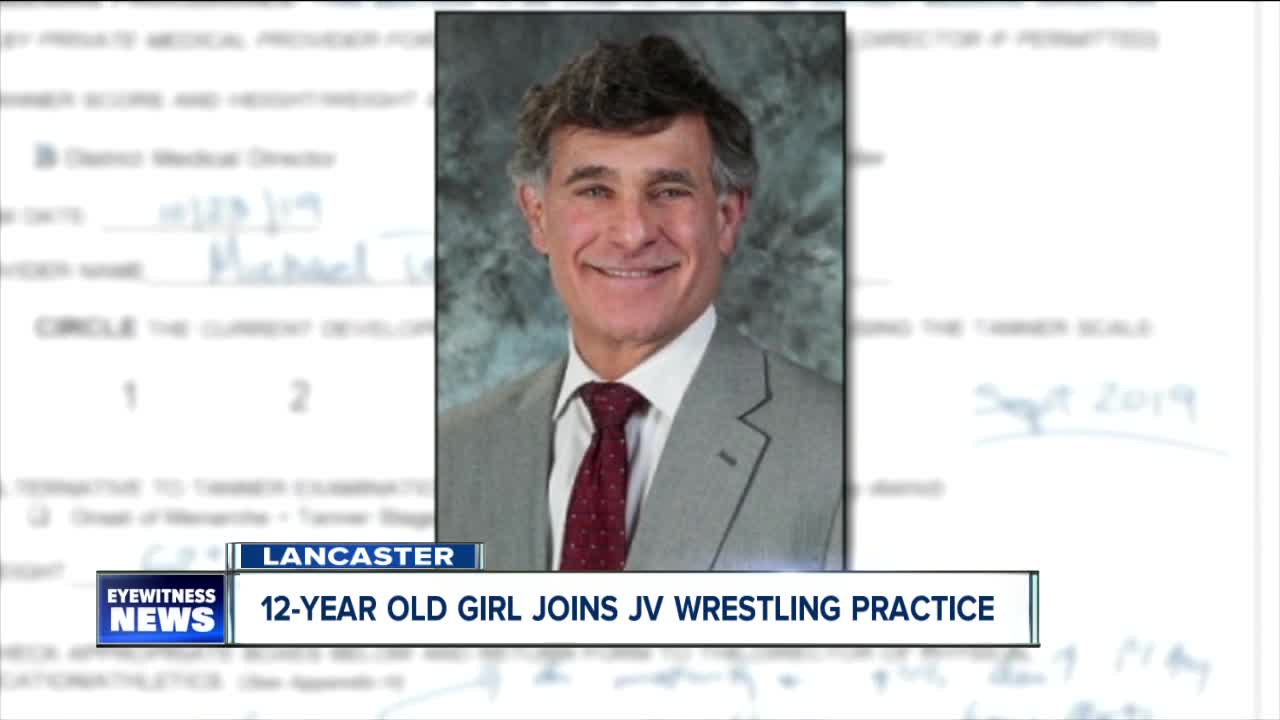 The decision came this morning after the three-person panel met, according to Blasz's mother. She is expected to attend her first practice at 4 p.m. today.

Twenty-eight hours after the story first appeared on 7 Eyewitness News and wkbw.com , the school board voted unanimously to terminate the district's 35-year partnership with Lancaster-Depew Pediatrics , where Terranova is employed.

The district is now using Forestream Pediatrics in Depew as its medical partner.