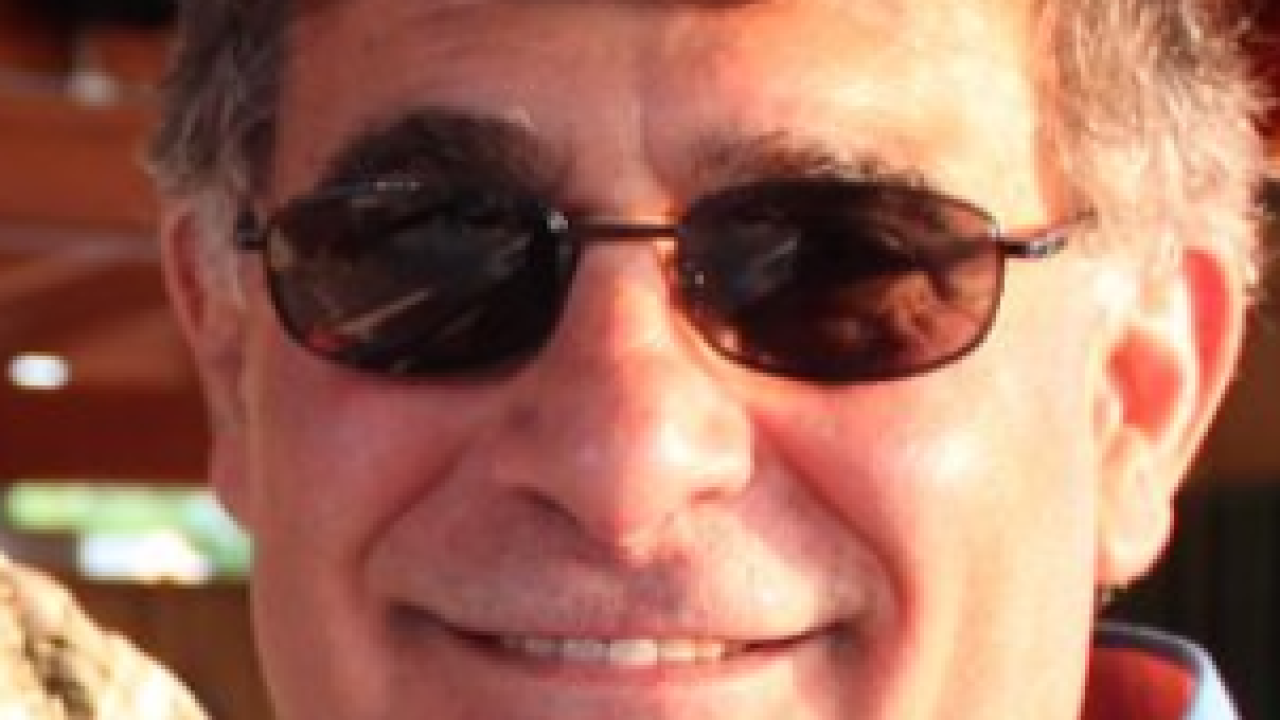 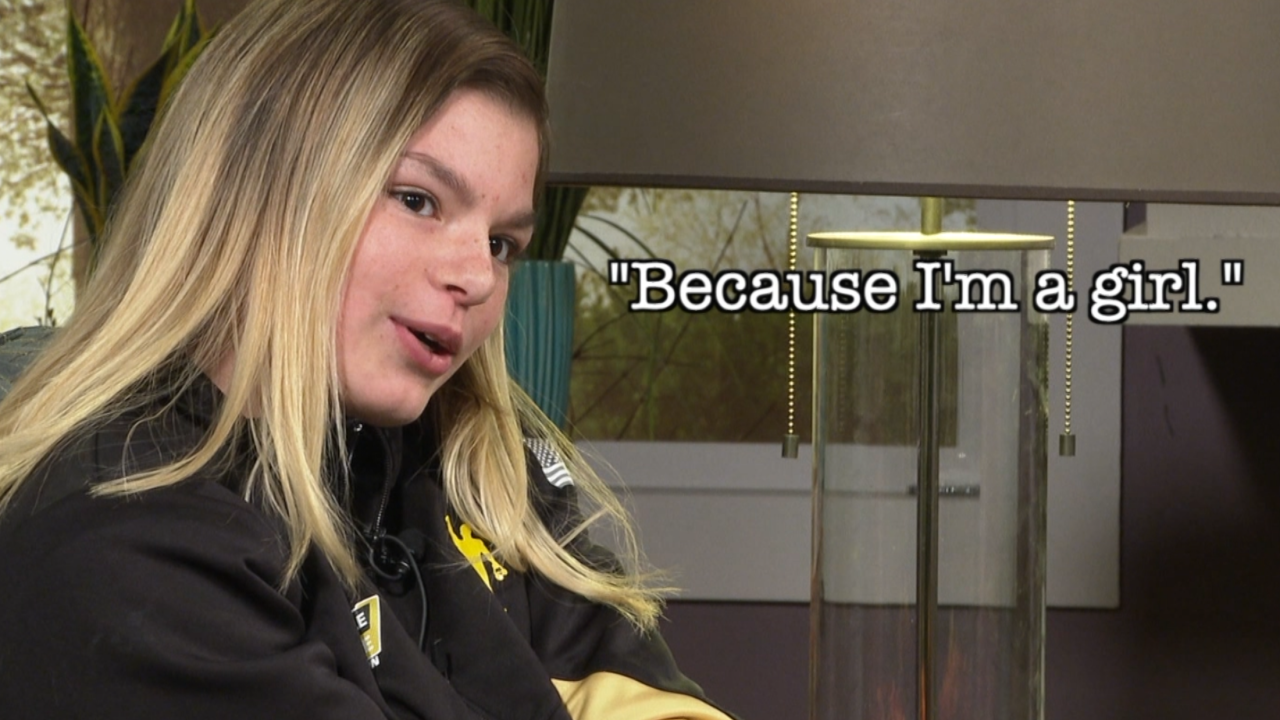 LANCASTER, N.Y. (WKBW) — The office of the doctor who declined to clear a 12-year-old girl to wrestle on the Lancaster boys' JV wrestling team is responding to criticism, two days after the Lancaster school board voted to cut ties with Dr. Michael Terranova.

In a statement to patients and their families, Lancaster-Depew Pediatrics says in part, “The State of New York has established a protocol for female students seeking permission to compete in boys' sports. Dr. Terranova was one of three individuals tasked with the assessment of the girl's application to wrestle on the boys' team. Permission was denied based on objective standards mandated by the state. This decision was motivated by concerns for the student's safety and physical maturity. Despite public outcry initiated by the student's parent, any form of discrimination is strenuously denied."

Trista Blasz, a seventh grader at Lancaster Middle School, did pass two physical tests mandated by New York State, according to her mother.

The statement from the doctor’s office makes no specific mention of the remark handwritten on Blasz’s physical maturity form, which said “Girls don’t play boys sports in Lancaster Schools.”

Twenty-eight hours after the story first appeared on 7 Eyewitness News and wkbw.com , the school board voted unanimously to end its 35-year partnership with Lancaster-Depew Pediatrics.

“While we have no discretion regarding this decision, we do have discretion over who we have in our employ representing our students and family,” said Lancaster School Board President Patrick Uhteg.

Dr. Terranova did not return repeated calls from 7 Eyewitness News for comment before the board’s decision.

The school board will now use Forestream Pediatrics in Depew as its medical partner.

Blasz’s case will go through a new physical evaluation process tomorrow to determine whether she is eligible for the JV team.