New Era name to be dropped from Buffalo Bills stadium 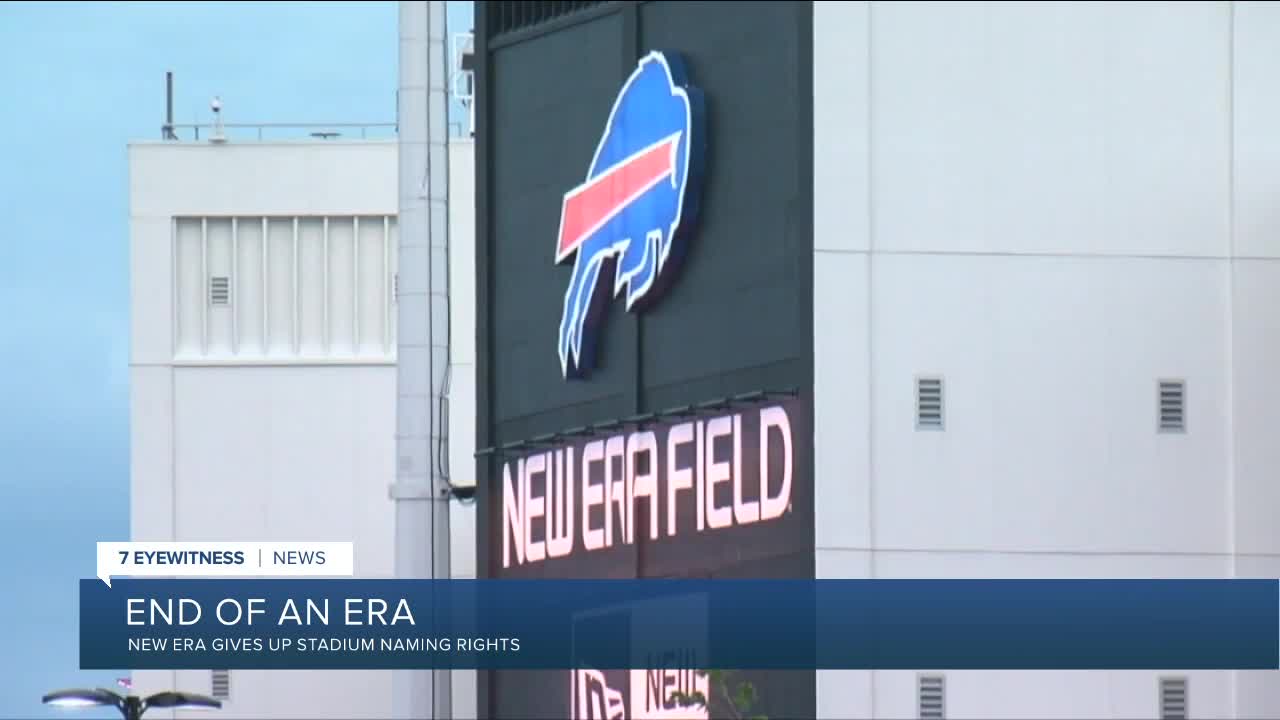 The Buffalo Bills stadium in Orchard Park will no longer carry the name of the New Era Cap Company. The Bills and New Era released a statement Wednesday evening confirming the change. 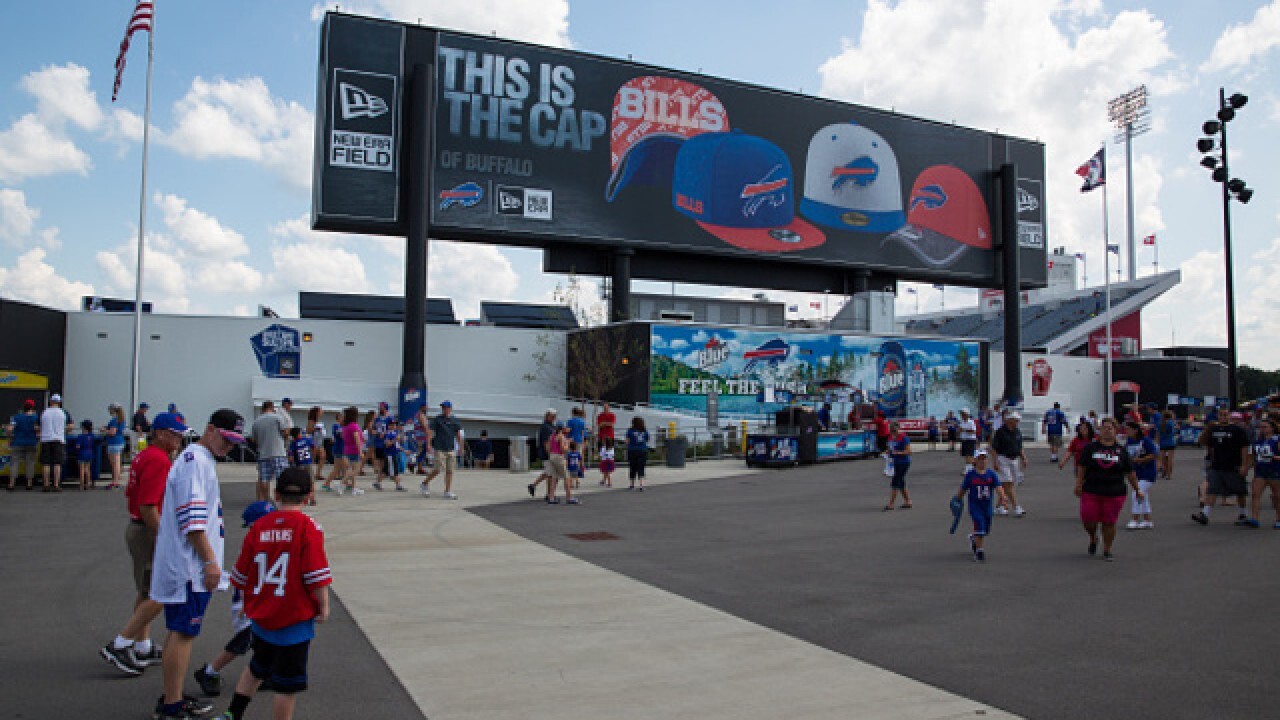 BUFFALO (WKBW) — The home of the Buffalo Bills in Orchard Park will no longer carry the name of the New Era Cap Company.

The Bills and New Era released a statement Wednesday evening confirming the change.

“The Buffalo Bills and New Era Cap Company jointly announce that New Era has asked to be released from their Naming Rights and Sponsorship deals with the Bills. The Bills and New Era are currently negotiating the details of this separation and the Bills are beginning the process of pursuing a new naming rights partner for the stadium,” the statement reads.

A source with direct knowledge of the Buffalo Bills-New Era stadium naming rights termination negotiation confirms with 7 Eyewitness News that PSE has been working with New Era for more than a year to help them restructure to help their business, as first reported in the Buffalo News.

The source added that the original naming rights deal between the team and New Era was for 7 years at right around $4 million a season.

My comments regarding today's announcement about the name of the football stadium in Orchard Park where our beloved @BuffaloBills play: pic.twitter.com/RgDq7z8PHU

Fans that 7 Eyewitness News spoke with said they hold the original name, Rich Stadium, close to their heart, and wouldn't mind seeing a return.

“I never knew it as New Era, it’s always been Rich Stadium to me, and it will always be rich stadium to me,” said Laura Toth of Buffalo.

Season ticket holder Mike Doty said he was not surprised by Wednesday's announcement given the strong statements last week from local leaders. He is fond of Ralph Wilson Stadium and Rich Stadium.

“I mean they’re still obviously investing in this area with the movie studio and stuff," Doty said. "I think people always liked that name, people still call it Rich Stadium, so I think the fans would love to see that.”