New charges for man accused of killing girlfriend in crash 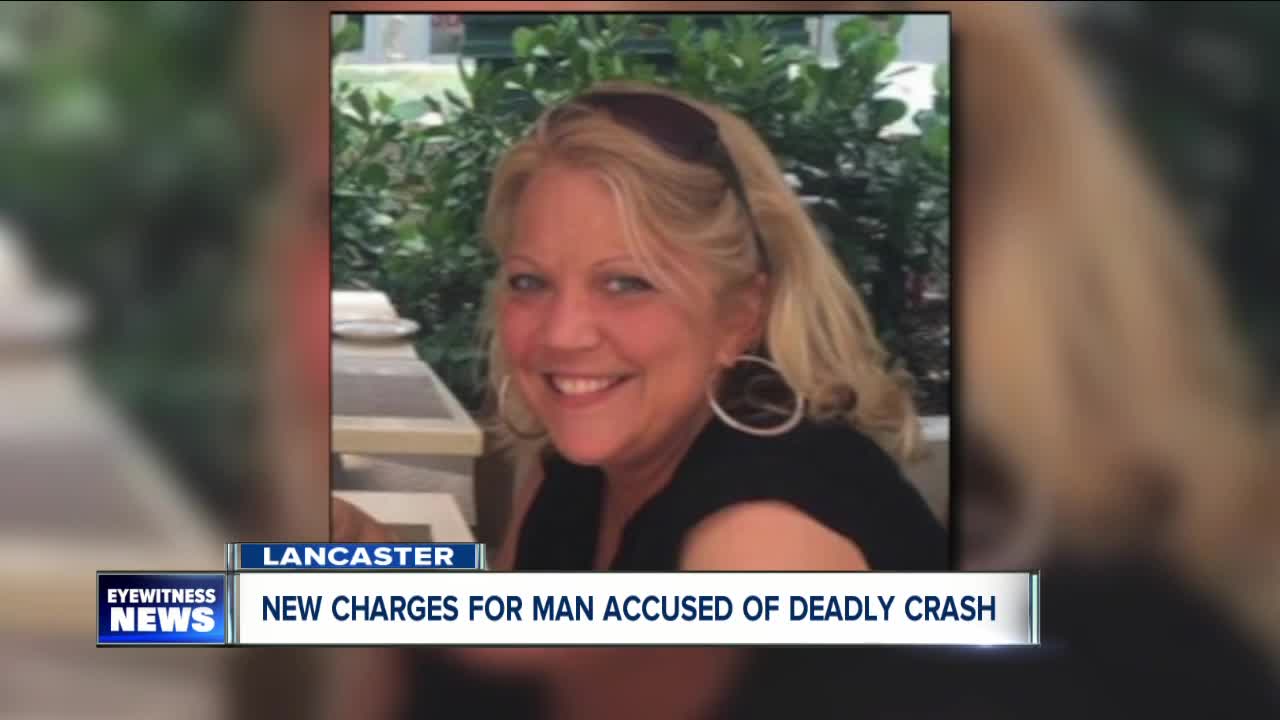 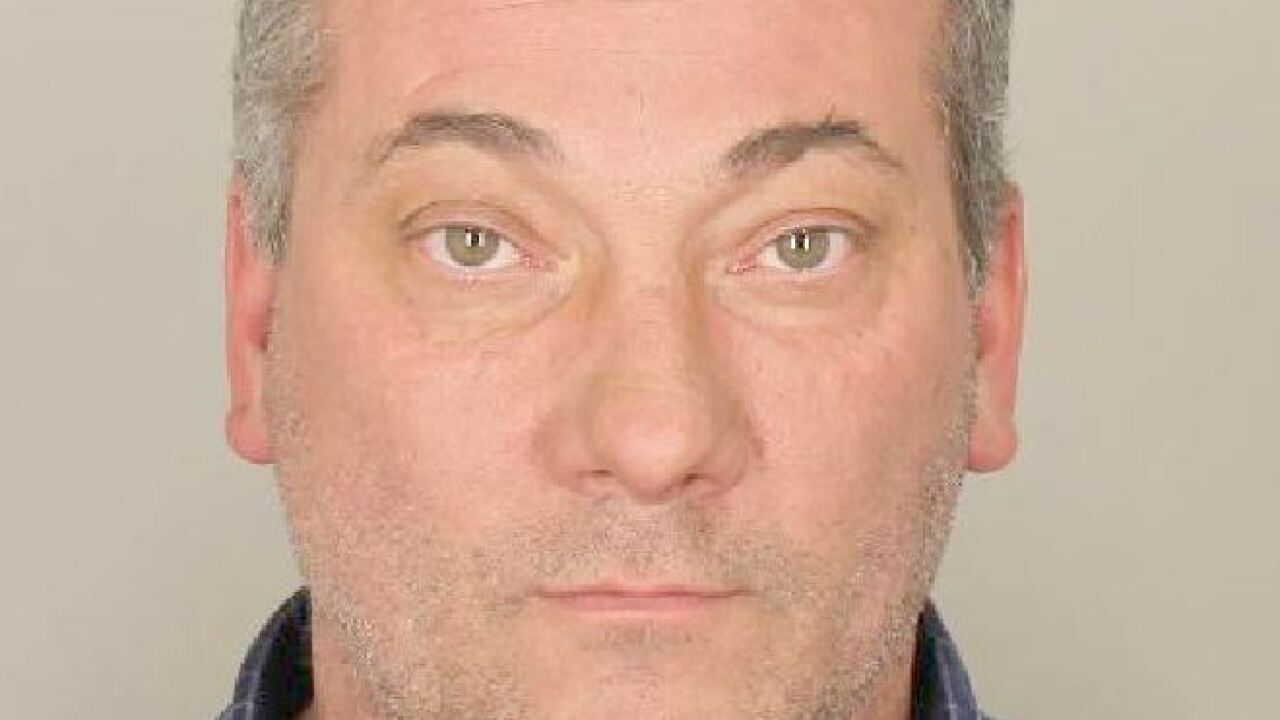 LANCASTER, N.Y. (WKBW) — The man accused of killing his girlfriend, 41-year-old Jodie Anstett in a car crash on May 13th is now facing new charges.

Lancaster Police charged 49-year-old Allen Stirling with two counts of harassment after in addition to his original charge of criminally negligent homicide.

He was also charged with felony Intimidating a Witness or Victim in the Third Degree.

These charges stem from the discovery of harassing text and Facebook messages sent to the family, which included threats to kill a Lancaster police officer involved in the investigation.

"There has been some bad blood between him and his former girlfriend's family and also the officer," said Robert Goldstein, Stirling's attorney.

Lancaster police said Stirling and Antlett were in an on-again, off-again abusive relationship. They said the two were in an argument at the time of the crash.

"I've seen it bad. I've seen it okay. A lot of laughing, but a lot of other stuff too," Michael Needham, Jodie's friend, said.

Police told 7 Eyewitness News after a five month long investigation it was determined that Stirling was driving the car, but his defense says otherwise.

"She was actually driving the car when it flipped, rolled over, and she was ejected from it," Goldstein said.

The details of the accident only adding to the heartache for Antlett's friends and family.

"He definitely really did it. There's no doubt about it," Needham said, "When I found out, it was just really rough and heartbreaking."

Stirling is being held on $25,000.00 cash/bond and has been issued orders of protection for all parties affected by Stirling's messages.