“I smile to hide the pain, but I’m still broken" 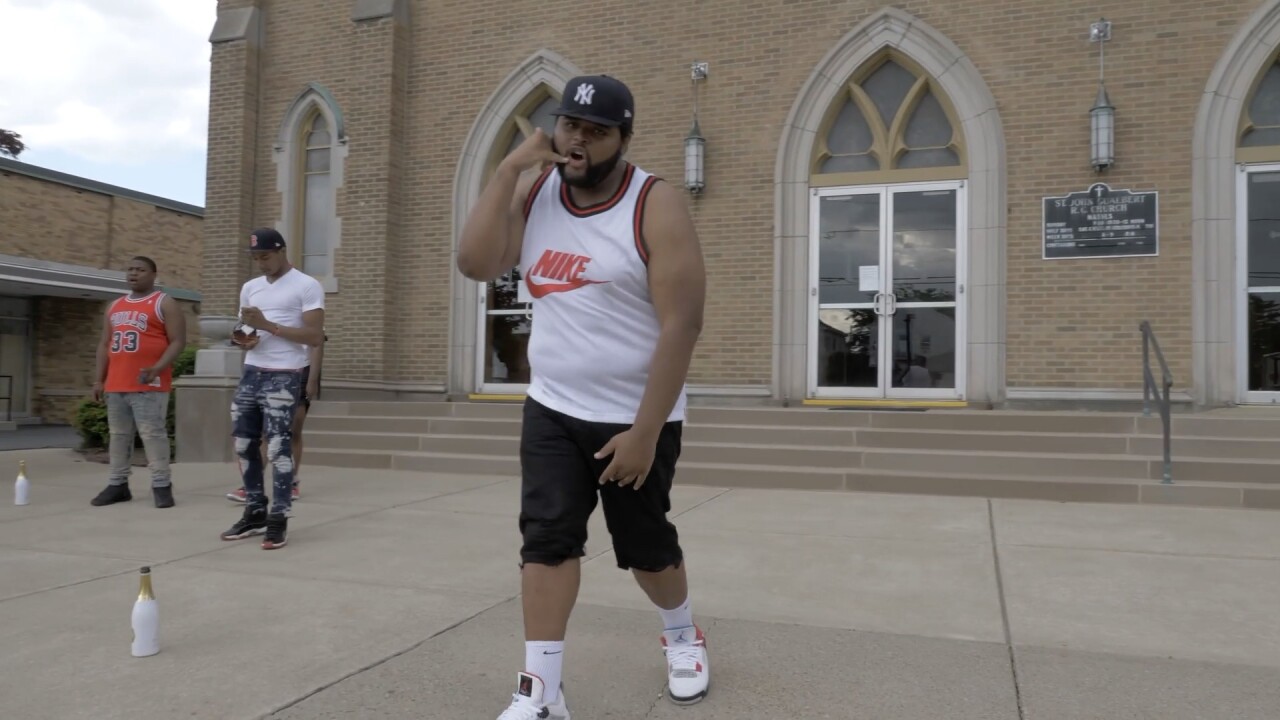 Tommy Summage, know as Brother Tom Sos, in his video. 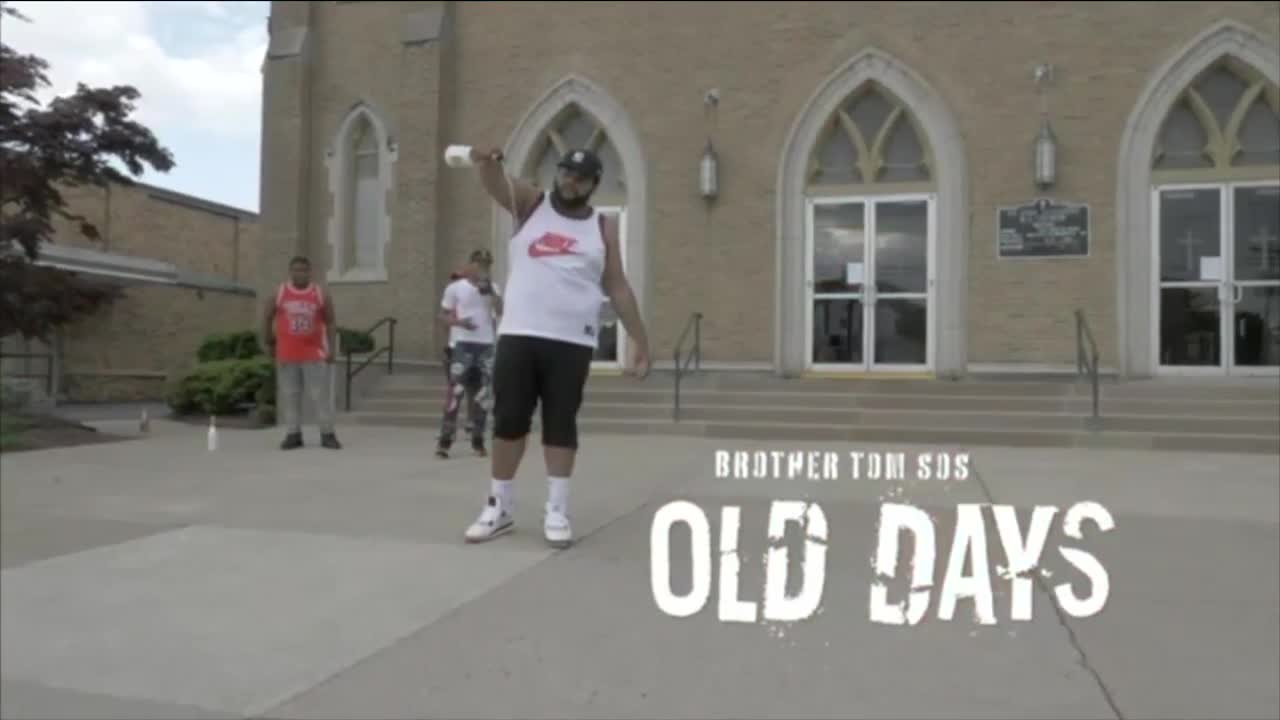 “To get that call — it kind of — my whole world crashed,” recalled Tommy Summage of Buffalo.

One year after his brother, Anthony Douglas, 16, was shot and killed outside a graduation party in Buffalo, he’s paying tribute with a special video.

The teen's older brother is using his musical talents to deal with his grief.

“I smile to hide the pain, but I’m still broken,” Summage sings one of the lyrics in his music video.

22-year-old Summage was in New City perusing his music career when his younger brother was murdered. It happened one year ago last week, June 28, 2019, on Oakmount Avenue outside the Kenfield/Langfield homes near the 33.

Summage never went back to New York. Instead he decided to stay in Buffalo.

Summage, who goes by his performing name Brother Tom Sos, poured his grief into making this music video in honor of his baby brother.

The lyrics state “I sit and think about the old days.”

The video is tiled “Old Days". It starts outside St. John Gualbert Church on Gualbert Avenue in Cheektowaga where the brothers grew up.

“Our first year leaving from that street happen to be the year my brother was murdered, so it's kind of like a thing — because we spent our entire lives there,” reflected Summage.

Summage is working on recording more music at GRC Audio studio on Franklin Street in Buffalo.

Summage said it was his brother Anthony who always encouraged him to work in the music industry.

One year after his brother's death Summage is now a dad.

“Instead of June 28 just being a day of grief and reminiscing — my daughter's birthday is three days before that, so it's just ying yang — perfect balance,” declared Summage.

The video also makes a reference to police. In the midst of calls for police reforms through the Black Lives Matters movement Summage says he does not believe it's a “black versus white” issue.

“It’s not a cop verses civilian thing. It is a good verses evil thing. All cops aren’t evil. Sad to say but all of my people aren't good — so some people are criminals, but we all are not criminals. Some cops are crooked, but all cops are not crooked,” Summage described.

Summage said growing up in Cheektowaga, on the border of Buffalo, his biggest challenge was the police.

“Being African American, we have those stories where we have nothing but white friends and the police will get a call for a group of kids and we’re getting singled out because we’re the only black ones out there,” recalled Summage.

Summage said one Cheekotwaga Police officer did treat him well.

“Best officer ever,” Summage said. “With the police growing up, and I can speak on behalf of maybe 80 to 90 percent to my people, it’s not always the sweetest thing ever.”

One year later Buffalo police have not made an arrest in the murder of Douglas. City police issued this statement to 7 Eyewitness News Tuesday.

“There has not been an arrest made in the Anthony L. Douglas III homicide investigation. The case remains under active investigation. There was an estimated crowd of a hundred people at the party preceding the fatal shooting. Anyone with information is asked to call or text the Confidential TIPCALL Line at (716) 847-2255,” Dennis J. Richards, chief of detectives.

Last October Crime Stoppers posted a $7,500 reward leading to the arrest of the person or persons responsible for the murder.

“To know that there are killers still walking the streets — some people are friends with these killers — there’s not really anything you can do about it,” Summage responded.