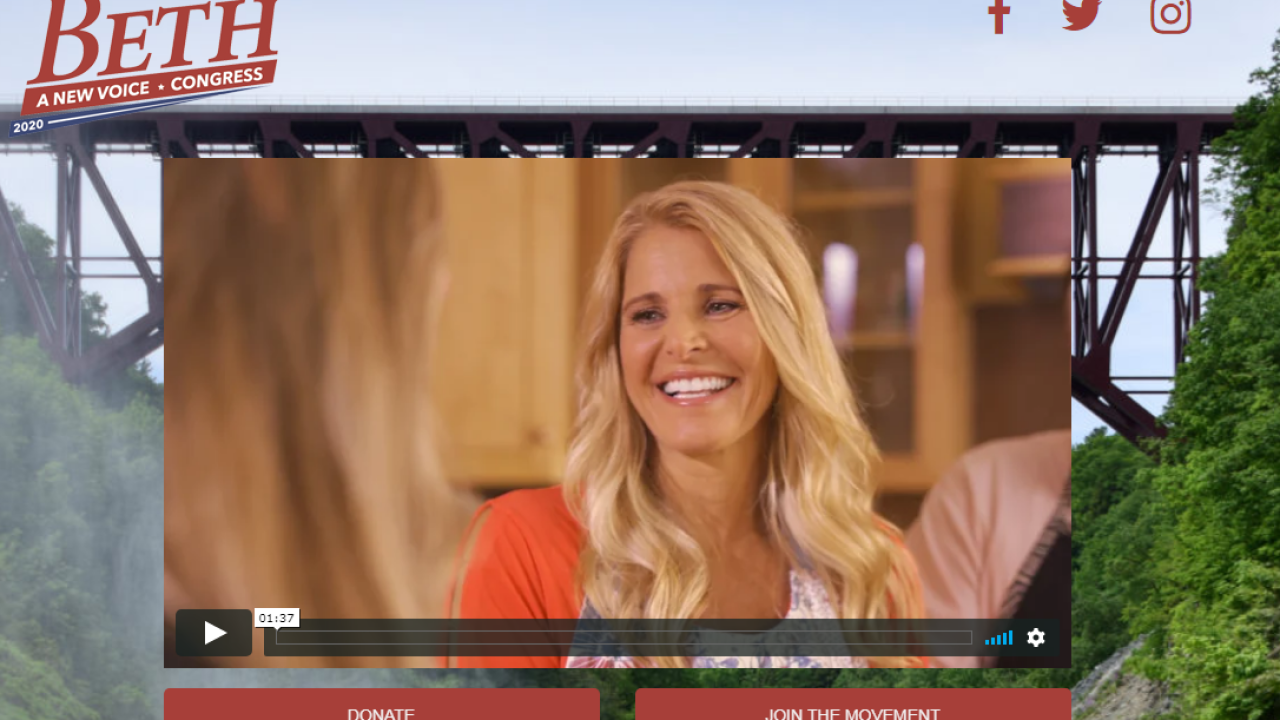 Our families are under attack by radical socialists. Today, I launched a campaign for Congress to fight back! Visit https://t.co/Bl2xoLMVmU and join me in this movement. pic.twitter.com/XXBQnubYYJ

Parlato follows State Senator Chris Jacobs in challenging Collins, who is set to go to trial next year on federal insider trading charges. He recently tweeted that he will make a decision later this year on whether to run for re-election in 2020.

Political strategist Michael Caputo is also trying to convince war hero and Medal of Honor recipient David Bellavia to run for the seat occupied by Collins.