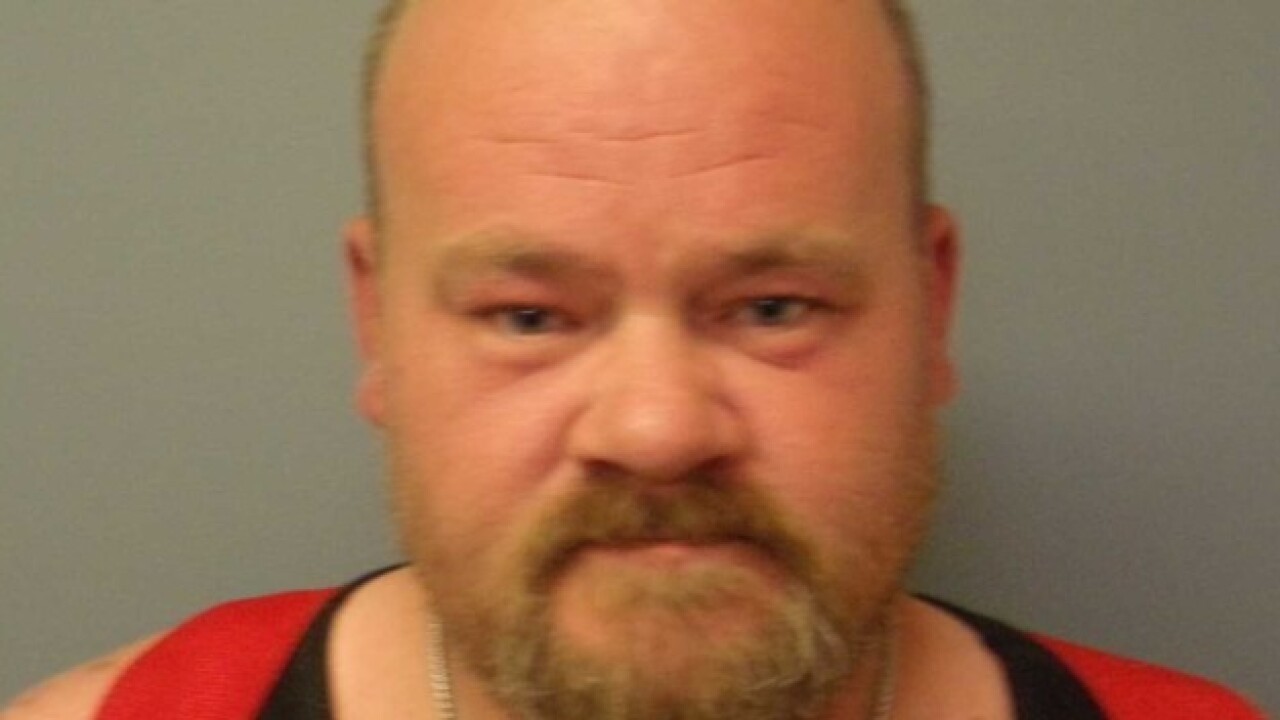 KENDALL, N.Y. (WKBW) — An Orleans County man has been sentenced to 60 days in jail and three years of probation, after pleading guilty to carbon monoxide poisoning a woman and his teenage son to death last year.

40-year-old David Wiley who was facing nine months in jail on two counts of Criminally Negligent Homicide, and two counts of Reckless Endangerment, after his ex-wife Joan Gilman, and their son Richard Gilman Jr. were found dead in their Kendall home.

An autopsy report found, their cause of death was found to be, "inhalation of products of combustion."

Wiley was sentenced in the Town of Kendall Court.