Man on probation due to gun charge tells cautionary tale 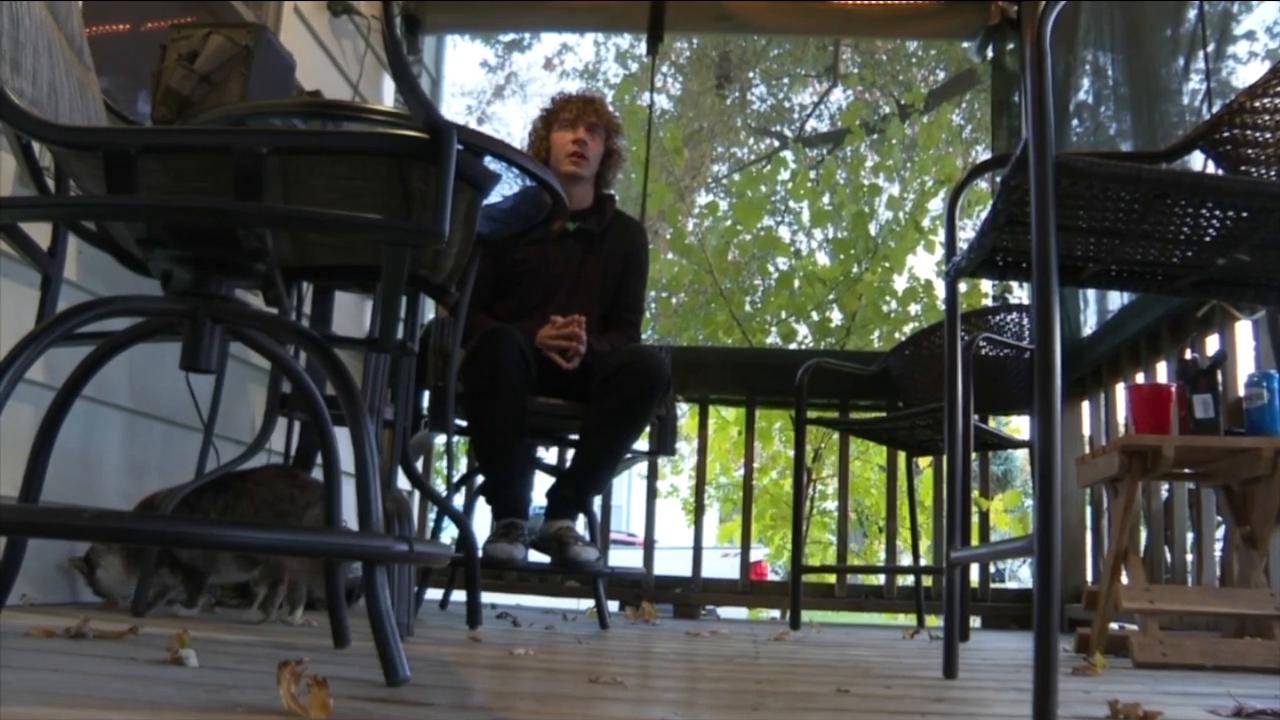 Nolan Donald knew the victim of Saturday's shooting in Lockport.

LYNDONVILLE, N.Y. (WKBW) — The Lockport Police Department's Chief of Police announced on Wednesday afternoon that two arrests have been made in a deadly shooting at a Lockport Halloween party on Saturday morning.

Cheyenne Farewell of Medina was killed in the shooting. Five others were injured.

Cheyenne Farewell was a 2018 graduate of Medina High School.
Late Tuesday night, Lockport police charged two teenage boys in connection to the shooting. Their names are not being released because of their juvenile status. They are 16 and 17 years old.

The boys were arraigned on Wednesday afternoon in Niagara Falls City Court's youth court. They are each charged with intentional homicide, a Class A felony, and criminal possession of a weapon in the second degree, a Class C felony. An indictment has not been filed yet. The district attorney's office can present additional charges to a grand jury.

Nolan Donald wasn't at that party, but he did know Farewell.

“Anytime I ever seen her anywhere, there's always a huge smile on her face,” said Donald.

“I don’t know what goes to someone's head to walk up to a door and just unload a weapon,” added Donald.

He reached out to 7 Eyewitness News on Wednesday wanting to share his story and a word of warning.

“I thought I was a cool kid going around town living, in a small town, thinking I was, I don't even know I wasn't thinking,” explained Donald.

Two years ago, Donald was arrested for possessing an illegal hand gun.

“I got three years probation and a year of house arrest.”

“I've lost job opportunities, my rights. I'm 21 years old. I can't even step foot out of my house past a certain time.”

He wants teenagers, or anyone who will listen to know guns don't solve problems and illegal ones only lead to trouble.