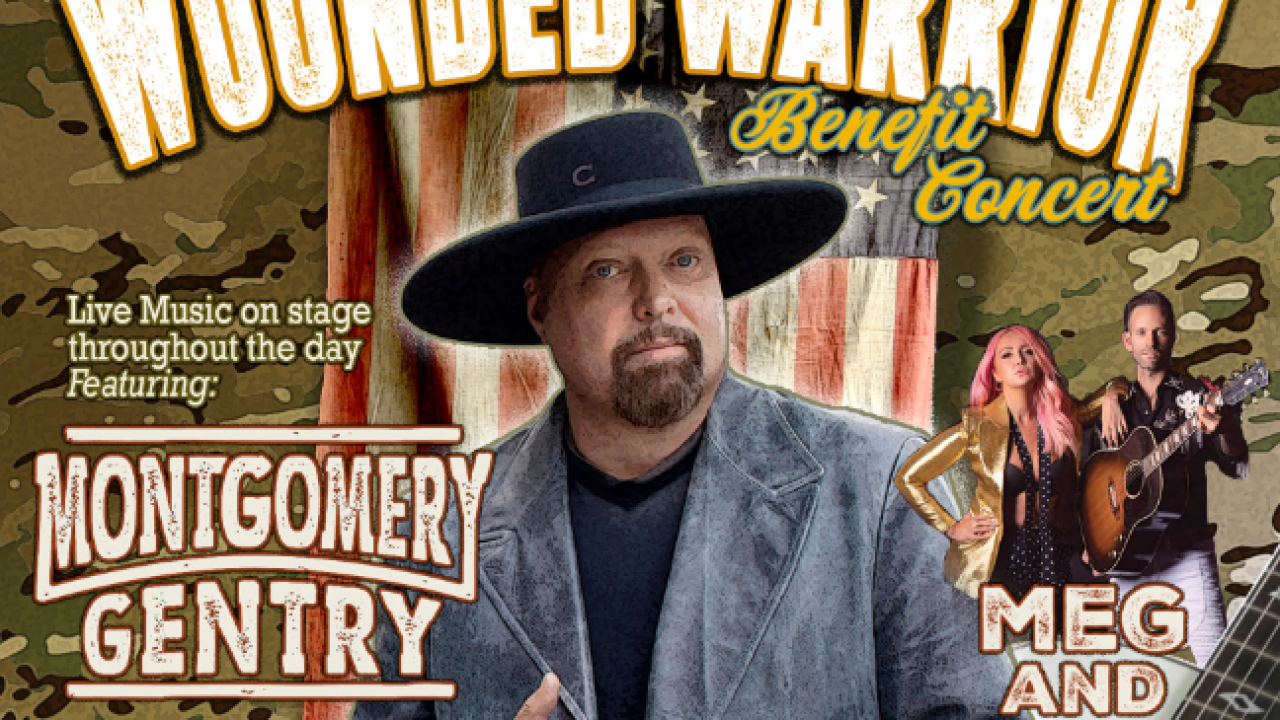 ALLEGANY, N.Y. (WKBW) — Lieutenant Colonel Patrick Miller, who saved the lives of his comrades after he was shot in the 2014 shooting spree at Fort Hood, is doing what he does time and time again - giving back to others.

The event will also feature food, drinks, and autographed merchandise from the Bills and Sabres.

All money raised will go toward the Fisher House Foundation to help military families and Homes for Our Troops, which assists veterans with disabilities.