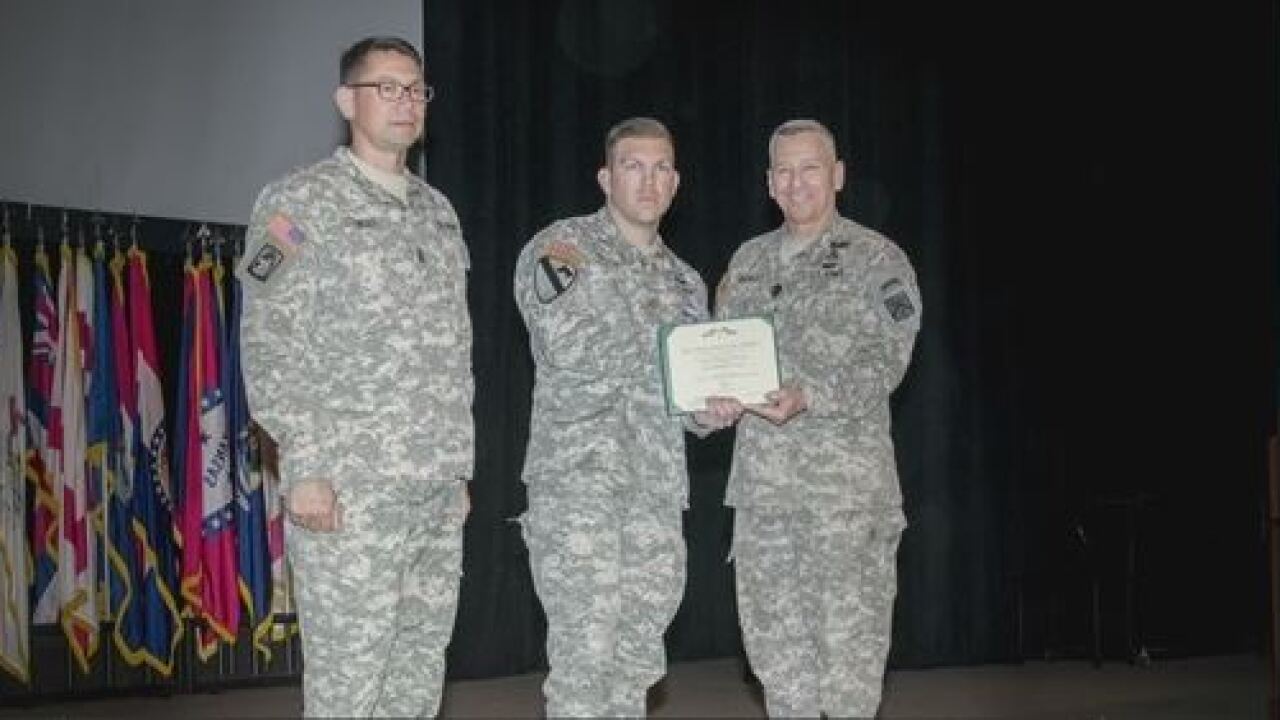 Miller posted the promotion ceremony on his Facebook page.

LTC Patrick Miller helped protect his comrades after he was shot in the 2014 shooting spree at Fort Hood.

Miller, an Iraq veteran, was sitting in an office at Fort Hood in April 2014 when he heard gunfire and ran toward the danger. He was shot two inches below his heart. While wounded, LTC Miller put pressure on his own wound while moving soldiers behind a door to safety.