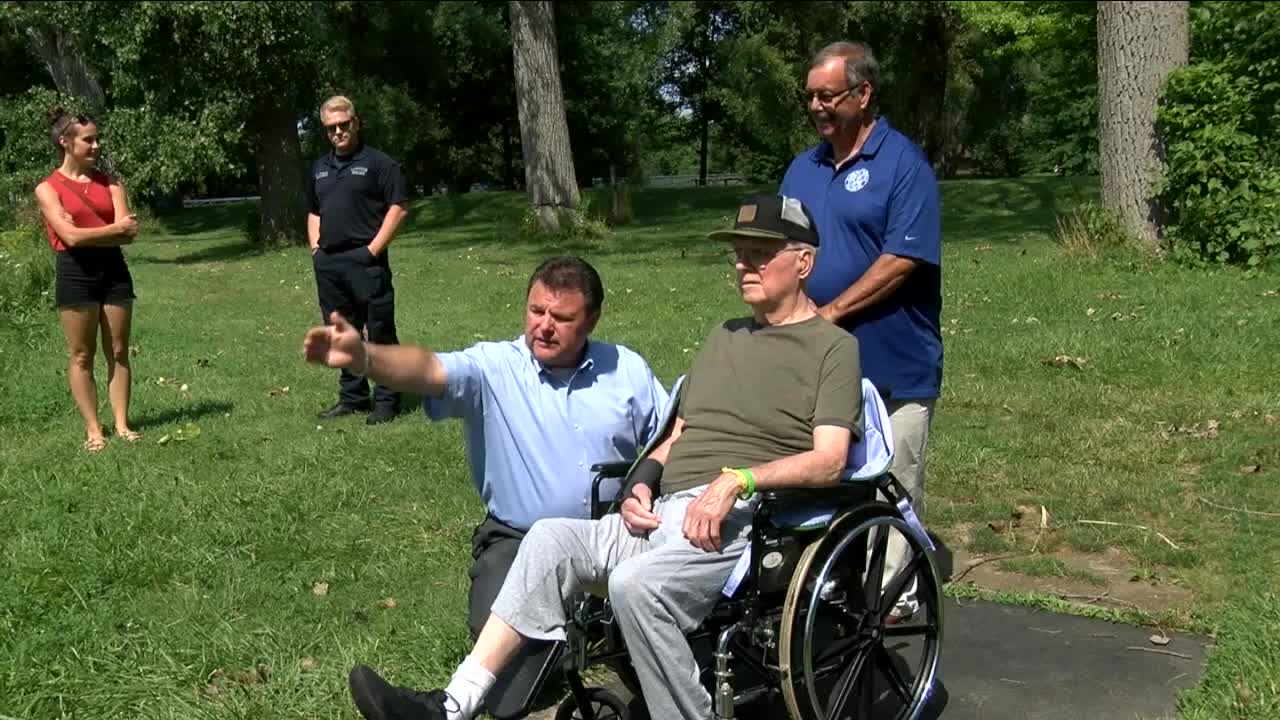 They call him the Mayor of Central Ave. For years Frank Maddock's biggest project has been Como Lake and now he's finally seeing progress. 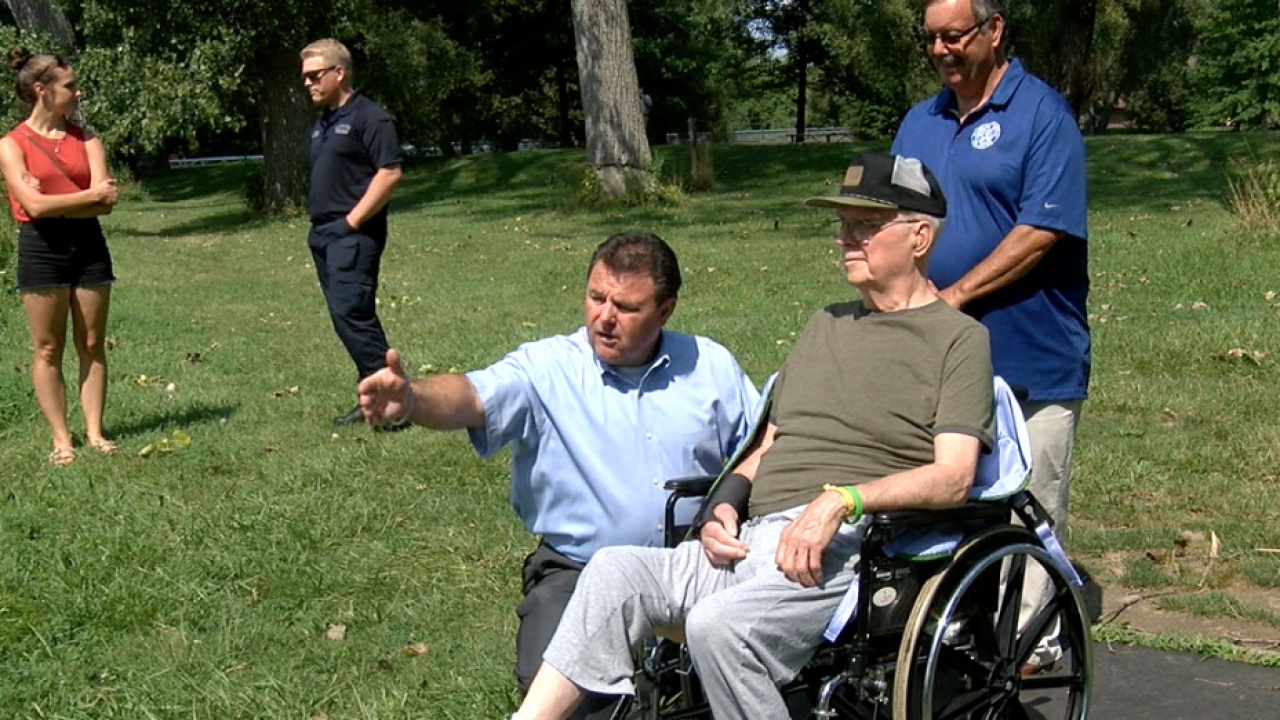 "It's good to see something happen finally," said Maddock, 81.

He's volunteered at the Lancaster Public Library, Meals on Wheels and William Street School. He's even been named citizen of the month.

"Frank is the epitome of living in Lancaster. We have road issues, we have a lot of things, but you know, we have a great community and Frank, he is what the community is," said Erie County Legislator John Bruso.

Frank started making calls and speaking to anyone who would listen about the lake around 2012.

"He didn't even have to call, to be honest with you, you could see it, it was terrible," said Bruno. "He told me what needed to get done and we just started chipping away and getting it done."

"[I] just wish I was in better shape to enjoy it, but I'll take what I can," said Maddock.

A few years ago, Frank suffered a stroke, leaving him unable to continue his community activities.

But the Village made arrangements for him to have a front row seat as the dredging began.

Exciting day for Frank Maddock. For years he’s wanted changes made to Como Lake, now he’s finally getting to see it happen. I’ll have his story tonight @WKBW pic.twitter.com/1VxP7n5lLB

"It's a cynical world out here, but a day like today, making Frank happy, that's worth everything," said Bruso.

"We wanted to let him know that his vision was finally being realized, he's just a wonderful guy," said Mayor Bill Schroeder.

Frank's next goal is finding someone to follow in his footsteps and keep fighting for the community.

"Of course I can't force anybody to, but I wish somebody else would pick up the baton so to speak and keep the village the way it belongs," said Maddock.

The cleanup will continue for the next six weeks. The debris they clear from the lake is being put in the Frank Maddock Sled Hill in Como Lake Park.