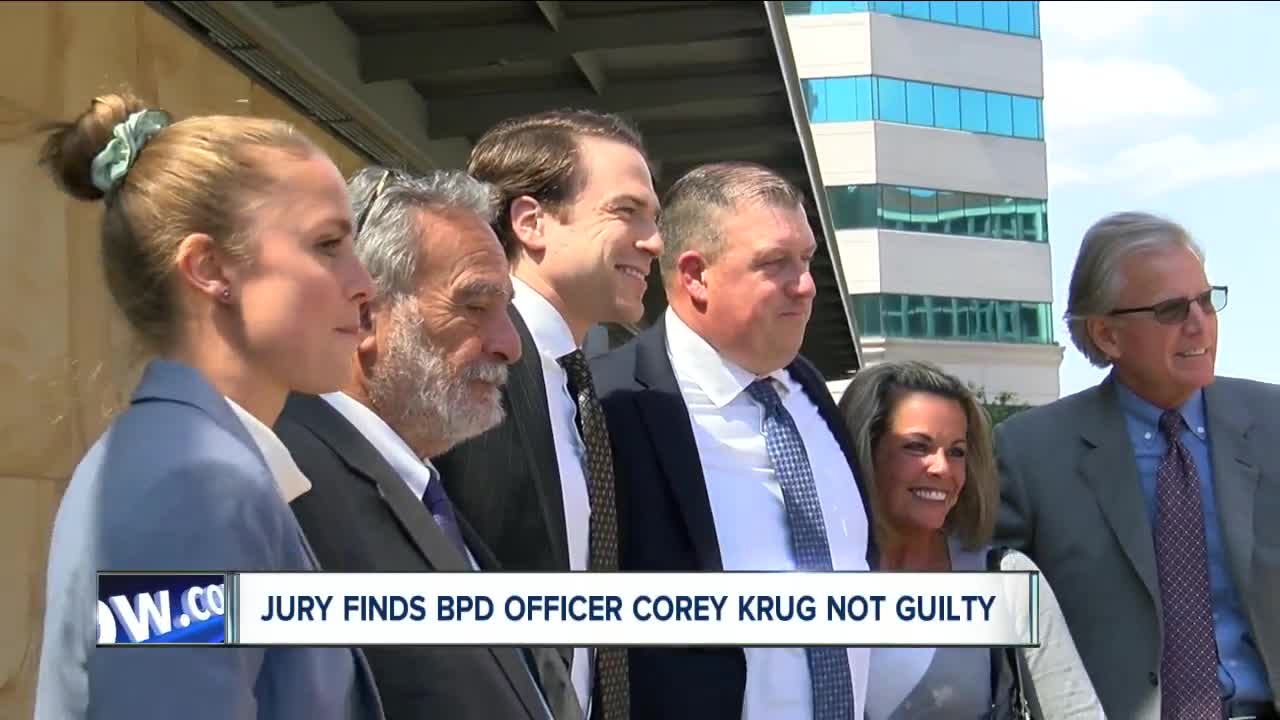 A jury has found Buffalo Police Officer Corey Krug not guilty of two counts of deprivation of constitutional rights in the November 2014 use-of-force case. 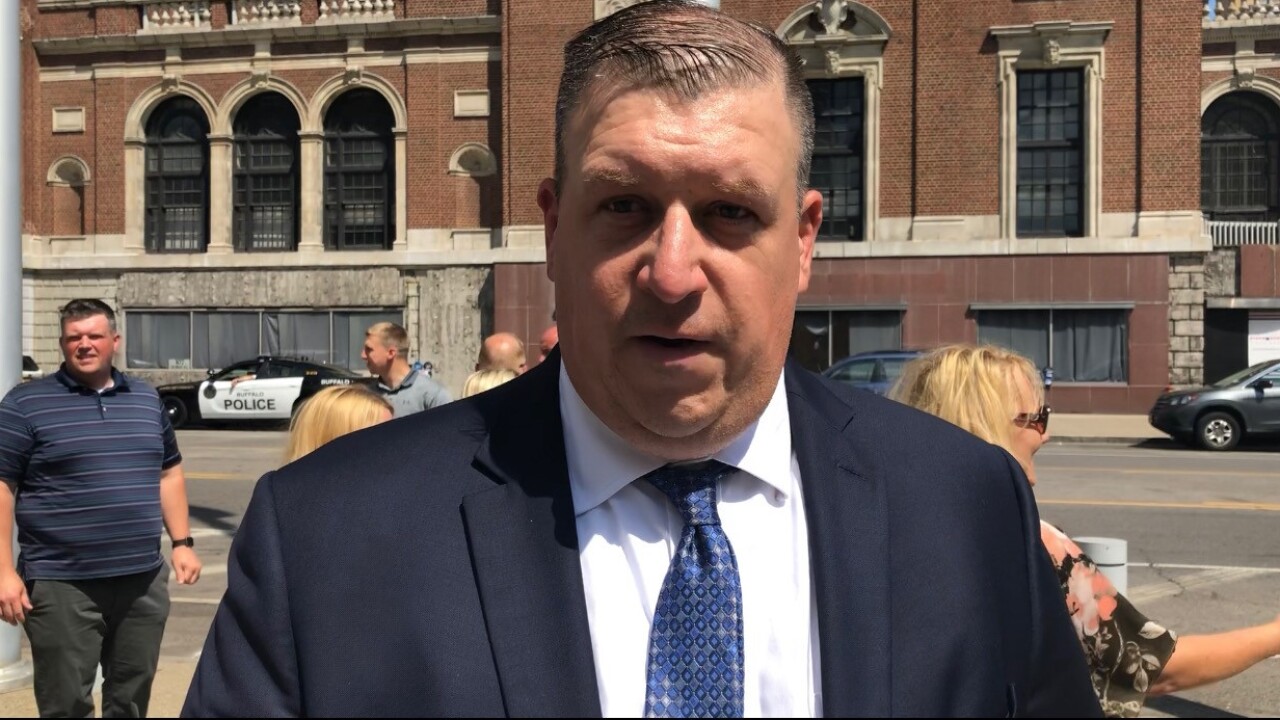 A jury has found Buffalo Police Officer Corey Krug not guilty of two counts of deprivation of constitutional rights in the November 2014 use-of-force case.

The decision Tuesday caps off a lengthy legal process, which gained immense public attention due in part to video captured by 7 Eyewitness News. The video showed Krug pushing civilian Devin Ford to a car, then to the ground before hitting him with his baton.

"I just want to try and get back to work, try to rebuild my career, rebuild my reputation," said Krug. "And, finally this nightmare is over with for my entire family."

In February, Krug was found not guilty on three of the four counts against him. U.S. Attorney James Kennedy Junior sought a retrial of Krug on the fourth count.

“We respect the result because it was the product of a fair process designed and undertaken in order to ensure that all people receive equal treatment under the law. A jury of Officer Krug’s peers evaluated the evidence, including the video of the incident, and determined that no violation of federal law occurred,” Kennedy said in a statement.

Krug has been suspended from the Buffalo Police Department with pay since 2015, when a federal grand jury indicted him. It is unclear when he would be back on the force.