Krug not guilty on 3 counts, will be retried on the 4th count 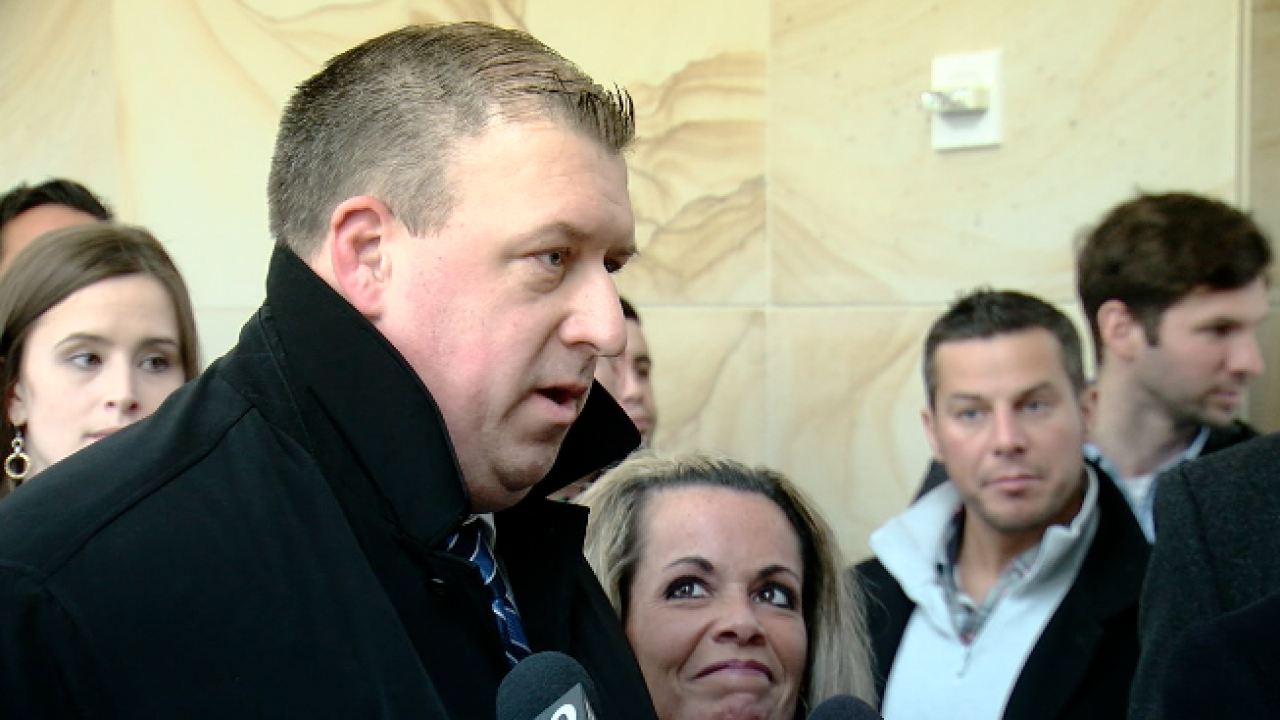 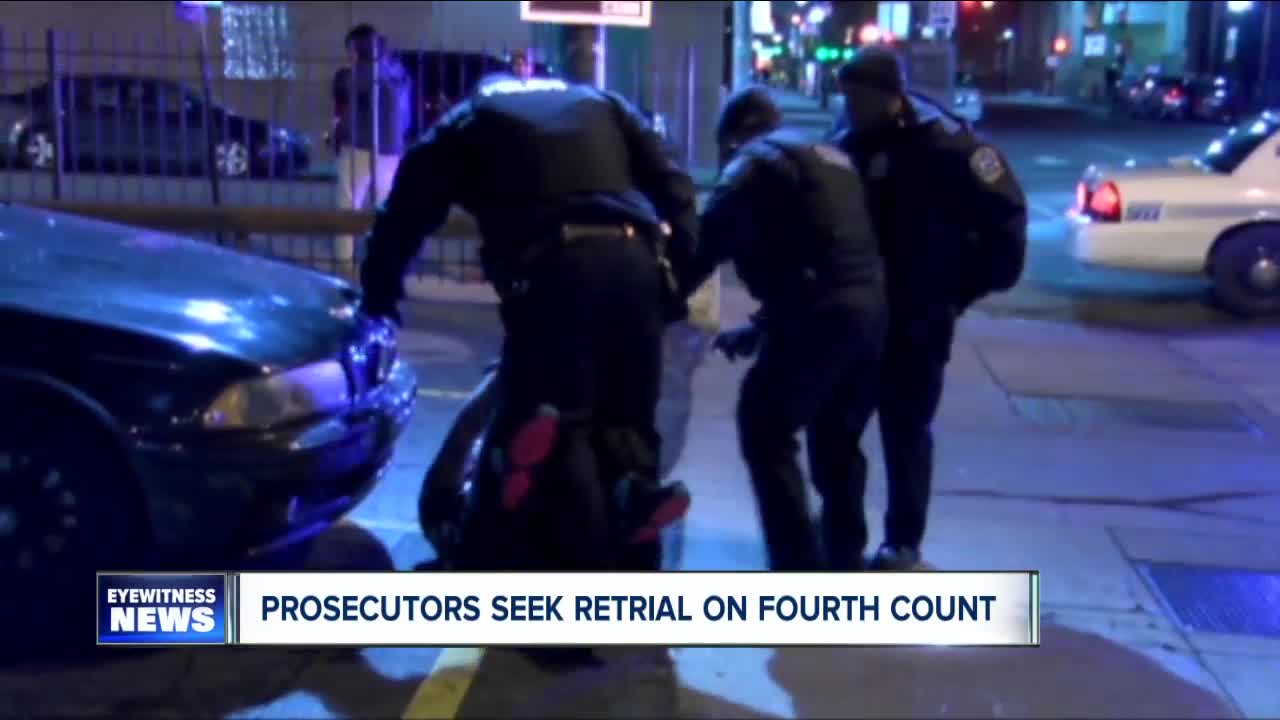 BUFFALO, N.Y. (WKBW) — After eight days of deliberations, a jury was able to declare Buffalo Police Officer Corey Krug not guilty on three of the four counts against him.

Those charges include two counts of Deprivation of Constitutional Rights, and one count of Falsifying Records.

U.S. Attorney James Kennedy Junior said he will seek an immediate retrial of Krug on the fourth count.

As for his future with the Buffalo Police Department, a department spokesperson said the city cannot comment because this remains an ongoing case.

"I just want to go home and see my kids.Thank you," said Krug as he walked out of federal court, moments after the jury acquitted him on three of the four counts.

The jury could not reach a verdict on the fourth count, Deprivation of Constitutional Rights, related to video captured by 7 Eyewitness News in 2014.

This video showed Krug pushing a man to a car, then to the ground before hitting him with his baton.

"It seems to me that any force is now deemed to be excessive," said BPA president John Evans. "It makes you not want to ever use any force, you know, for putting yourself through this? Federal court over going to work one day? I mean I don't know, it's not good in my opinion."

"We think that the video actually helps us. Because the video shows how the individual grabbed the baton and grabbed the impact weapon. And now put him in a struggle that he had to prevail. So we were never afraid of the video," said Krug's attorney Terry Connors.

Krug has been suspended from the department with pay since 2015, when a federal grand jury indicted him.