One of 26 pre-sentencing questions 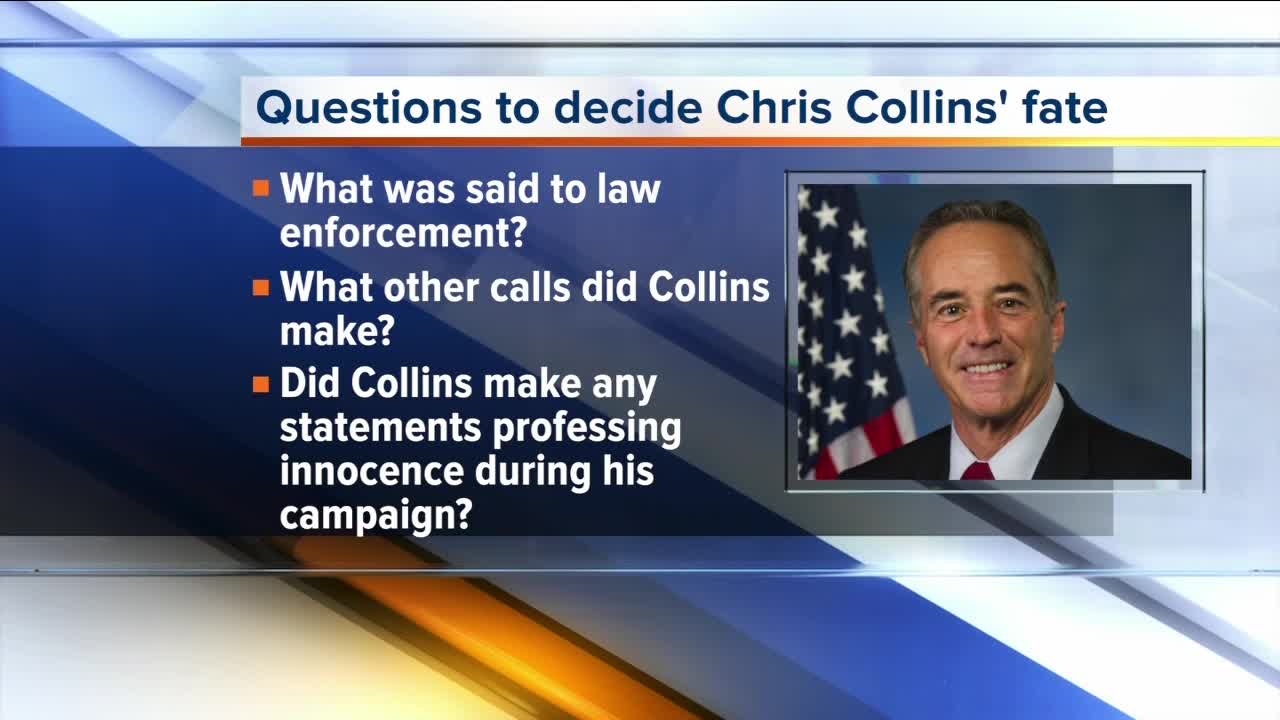 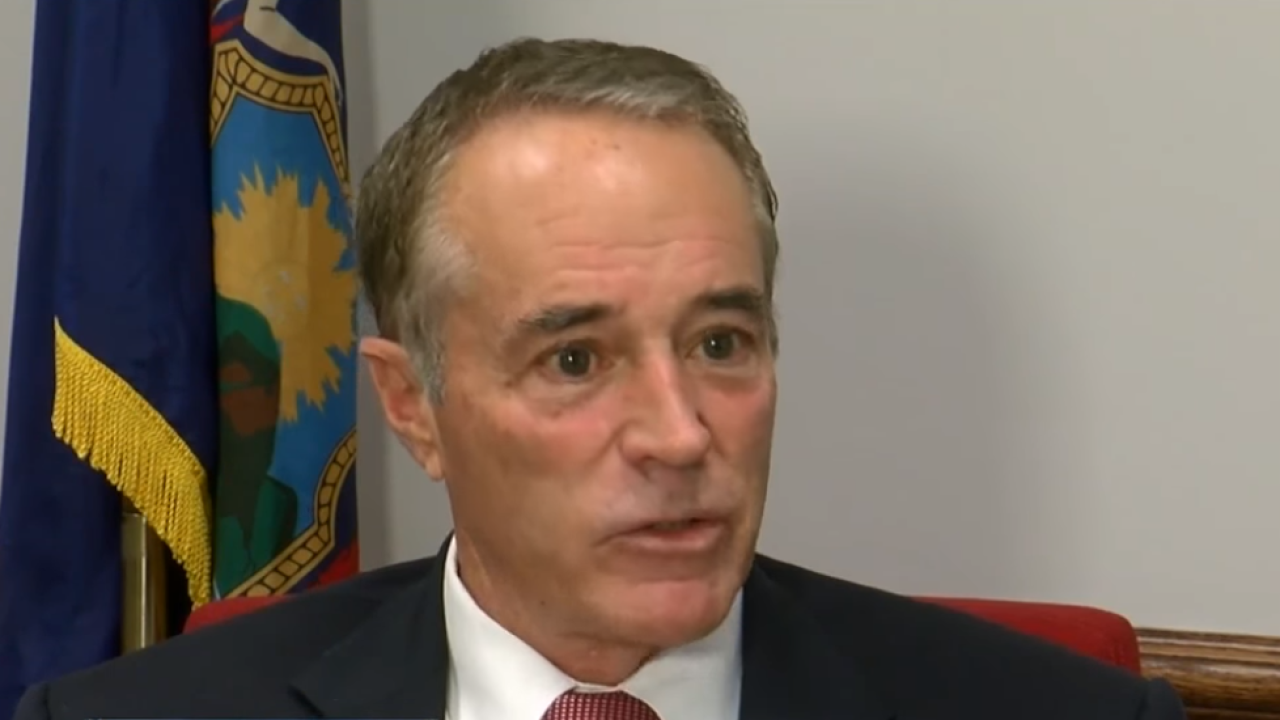 Most of the questions surround Collins' handling of private information about an unfavorable trial study conducted by Innate Immunotherapeutics, which ultimately led to a significant sell-off of shares by Collins, his son Cameron, and Cameron's father-in-law Stephen Zarsky.

But Judge Broderick also asked the parties about how Collins handled the media and his constituents in the fallout.

"In connection with his campaign for reelection did Collins make any statements professing his innocence in advertisements, press conferences or elsewhere?," Broderick asked.

Collins told our Ed Drantch in 2018 that avoiding the media was part of his campaign strategy. Because he was essentially unavailable to the press between the day he actively jumped back in the race and election day, 7 Eyewitness News has yet to find any explicit instances of him doing this.

But as soon as he was declared the winner, he began making these statements.

On November 6th 2018, the night Collins was re-elected to represent New York's 27th District in the House of Representatives, Collins told reporters "I clearly expect to be exonerated," and "I've always said I am innocent of the meritless charges." His declaration can be heard one minute and 55 seconds into his scrum with reporters.

Days later, on November 9th, Collins doubled down in his claims of innocence during a sit-down interview with 7 Eyewitness News Anchor Ed Drantch.

"The facts will come out. These are meritless charges," Collins said.

While it's impossible to predict what the six pages of clarifying questions will mean for Broderick's sentencing decision, his final question to attorneys perhaps injects a glimmer of Broderick's impression of Collins' overall handling of his insider trading:

"How can the argument that Defendant Collins committed an emotional and impulsive act on June 22, 2017 be reconciled with his lying to law enforcement approximately ten months later?"

Drantch will be in court for Friday's sentencing hearing. Follow @wkbw and @eddrantch for details as they emerge.