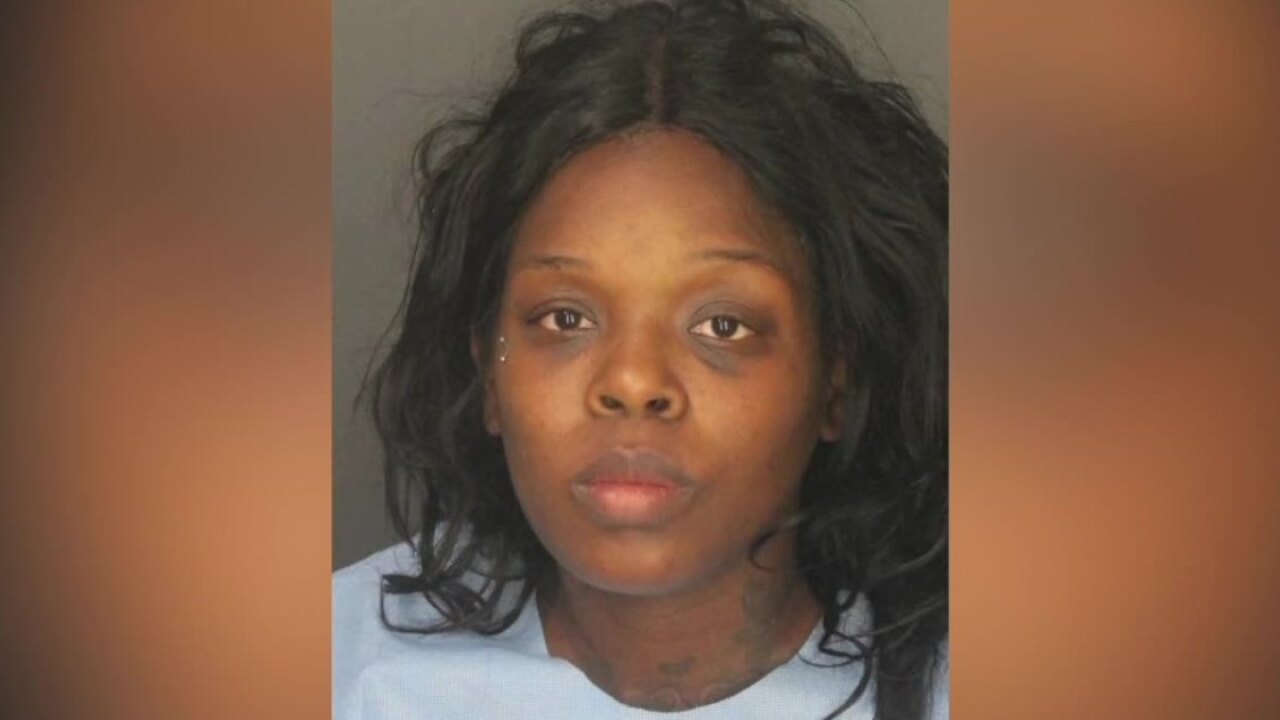 A judge has ruled Deyanna Davis can be released from custody with conditions while awaiting trial.

Davis' release from federal custody is dependent on the state release, under which she is being held on $200,000 bail.

Under terms of the release, Davis will be allowed to return to her home in Buffalo with her husband and children. She must wear an electronic ankle monitor, cannot use alcohol or drugs, cannot possess any weapons, and is not allowed to have contact with her co-defendants. She will also only be allowed to leave her home for medical and legal purposes.

Prosecutors have until Tuesday to temporarily block the judge's order, otherwise she will be released.

Surveillance video shows an SUV, driven by Davis, plow into a line of law enforcement officers in riot gear on Bailey Avenue on June 1. Davis was shot by police as prosecutors say she drove away from the scene. When police caught up to her vehicle, they say they found a loaded 9mm stolen handgun in the back seat. Two passengers were also arrested.

Prosecutors say Davis was under the influence of ecstasy and alcohol at the time. Toxicology reports show she had marijuana, cocaine, fentanyl and morphine in her system.

Trooper Ronald Ensminger, Jr. suffered a shattered pelvis and broken leg. After several weeks of rehabilitation, he was recently released from ECMC. Another state trooper and a Buffalo police officer were also injured.

Judge McCarthy said he does not believe the prosecution has proven Davis drove into the officers voluntarily.