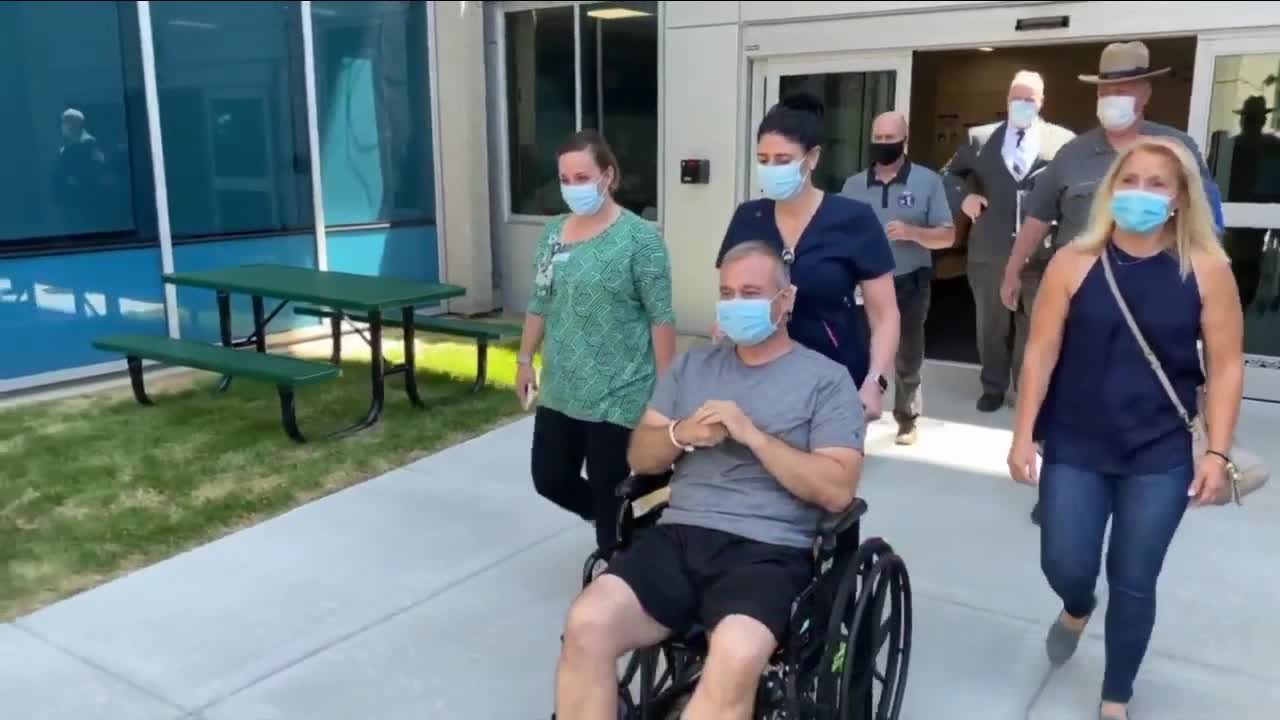 NYSP announced Ensminger was released from the hospital Friday. 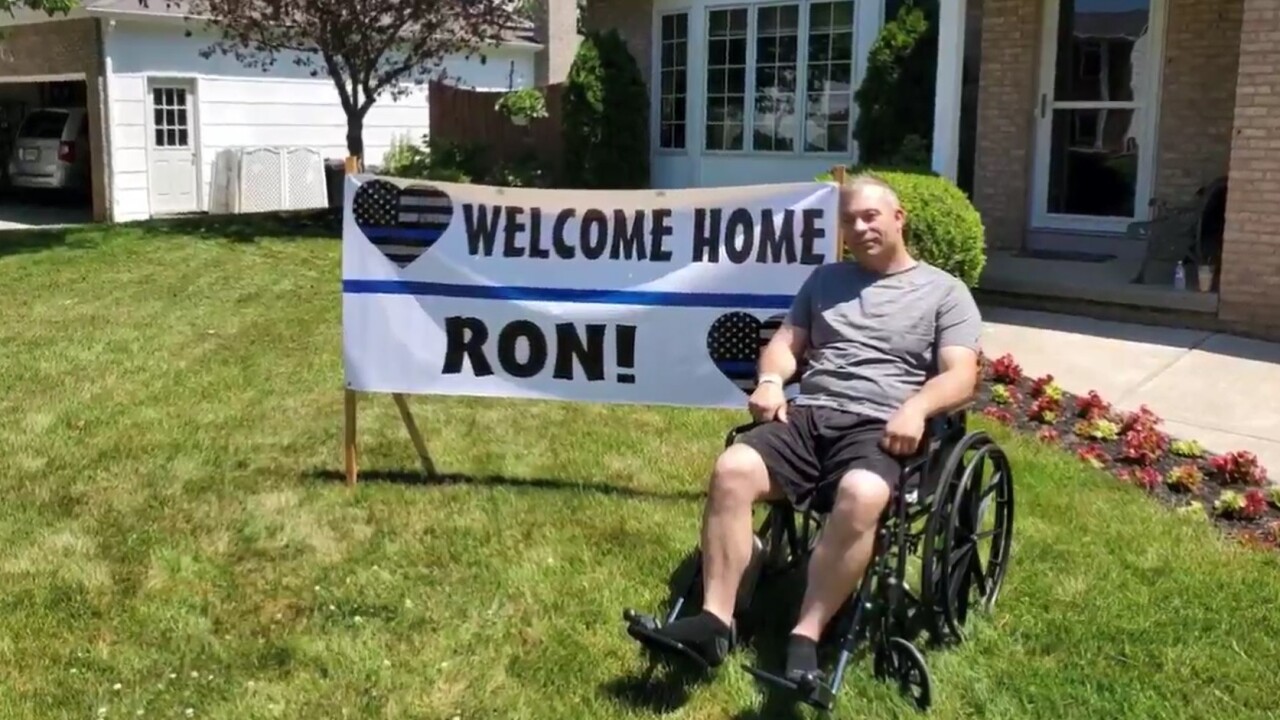 BUFFALO, N.Y. (WKBW) — A New York State trooper who was struck by an SUV on Bailey Avenue has been released from the hospital.

Ronald L. Ensminger Jr. a 19-year member of the NYSP suffered a shattered pelvis and broken leg when he was struck by an SUV that police say failed to stop for a law enforcement blockade on Bailey Avenue the night of June 1. Two other officers suffered minor injuries.

NYSP announced Ensminger was released from the hospital Friday, sending thanks to the ECMC staff and the community.

Trooper Ronald Ensminger recovering and leaving Erie County Medical Center after sustaining serious injuries from being run over by a vehicle on June 1, 2020. Thank you ECMC staff and the community for your thoughts and prayers! pic.twitter.com/ZaDJOdvH6S

The driver of the SUV, 30-year-old Deyanna Davis, and two passengers 25-year-old Semaj T. Pigram and 28-year-old Walter B. Stewart, Jr. have been charged in connection with the incident.