Jon Bon Jovi tells GQ he'll never return to Buffalo: 'I have knocked it off the map' 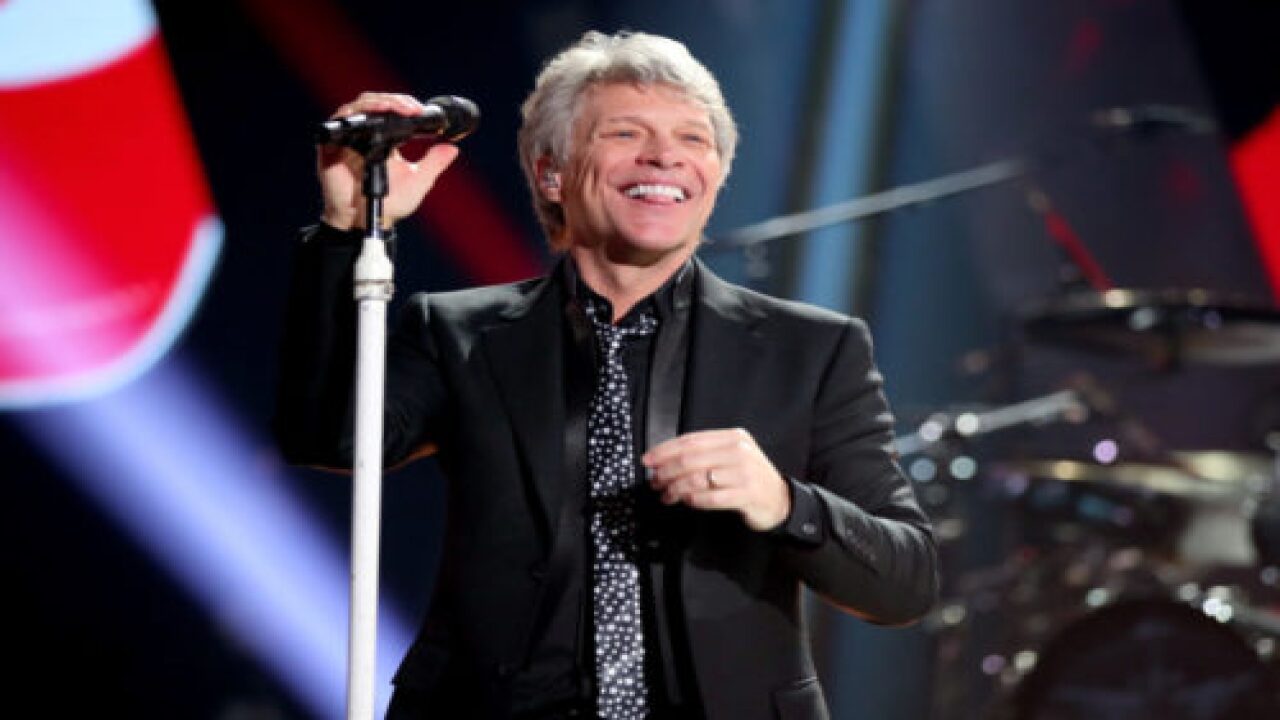 In an interview with GQ released this week, the band's frontman, Jon Bon Jovi, says, "I won't ever go back to the city of Buffalo."

Bon Jovi made the comment in reference to his failed 2014 bid with a Toronto-based investment group to buy the Buffalo Bills. The rocker found himself up against now-President Donald Trump in a bid to buy the team. Ultimately, both lost, and Kim and Terry Pegula ended up taking over.

In the GQ article, Bon Jovi goes on to say, "you will never see my face in Buffalo ever. I have knocked it off the map."

During his attempts to purchase the Bills in 2014, rumors swirled that Bon Jovi and his partners would move the Bills to Toronto. The rumors resulted in radio boycotts of Bon Jovi's music.