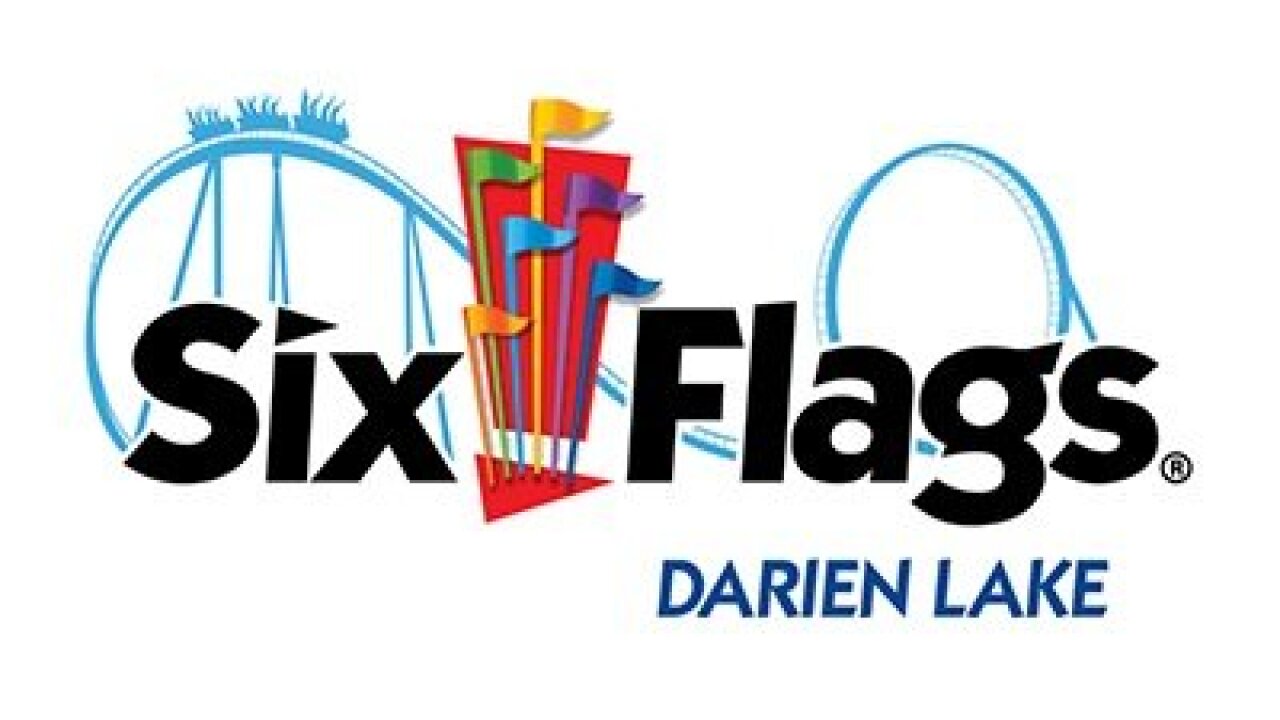 Darien Lake has officially been reunited with the Six Flags family.

It’s official: We're now Six Flags Darien Lake! Your Season Pass or Membership now gets you into all Six Flags theme parks! Is it spring yet?? 🌷🎢 pic.twitter.com/y1J157RBxy

Darien Lake previously operated under the Six Flags ownership name from 2000 through October 2006.

The Darien Lake deal includes the theme park, waterpark, camping resort, hotel and ampitheatre. It also comes just as the park debuts Tantrum, a steel roller coaster that takes riders up 98-foot vertical lift at a 90-degree angle before dropping into a 97-degree descent and pretzel inversion reaching speeds of 52 miles per hour.